Google rolled out a series of new tools for Android game developers at GDC in San Francisco this week that offer new ways to entice users to download their games, as well as ways to make more money from the games and track how users are interacting with their titles.

One of the more notable launches is something Google is calling “playables,” which, as the name implies, is an interactive ad format that lets users play a lightweight version of a game when they see it advertised within another game. This is an area where several third parties already compete for developer attention, so it make sense that Google would join the fray.

The format is one of several available via Google’s Universal App Campaigns, which pushes ads across Google properties, including the Google Display Network, AdMob, YouTube, Google Search, and Google Play. However, Google says the playable ads may be displayed within any of the over 1 million apps on the Google Display Network. The format is rolling out in the “coming months.”

Another new addition for developers is an auto-flip feature that will automatically orient ads to how users are currently holding their phones. Often, users are holding their phones vertically, but the ads were designed for horizontal viewing. Now, Google will automatically create a second, vertical video ad for developers, when a horizontal video is uploaded to AdWords.

Some interesting technology is at work here behind the scenes, as Google is leveraging machine learning to figure out the most important parts of the video when creating its vertical counterpart. The company says that in early tests, the click-through rate on its automatically-designed vertical ads was about 20% higher than on the horizontal ads watched vertically.

Google is also expanding the reach of rewarded video ads from AdWords to AdMob, it says. These are the videos that offer gamers in-app rewards for watching a video. They will also be available through Universal App Campaigns, and developers can re-use the existing creative material. 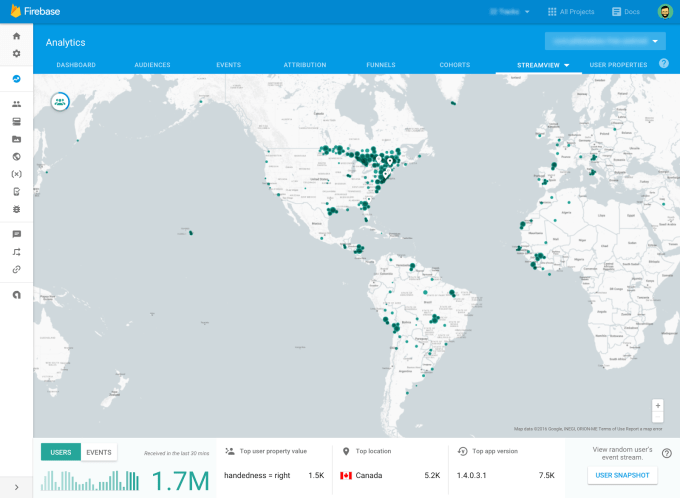 Lastly, the company is rolling out better measurement tools, by bringing Firebase Analytics to more game developers via an C++ SDK and an SDK for Unity, a leading gaming engine. This will allow developers to capture events like level completes, play time and more, to better understand how their users engage, and their lifetime value.