The new Volvo XC60 does more on behalf of the driver in order to prevent accidents, moving the SUV further along the continuum toward full autonomy. The new model of the car, which is making its debut at the Geneva Motor Show, adds automated steering in tandem with automatic braking to avoid collisions, as well as a few other tricks that involve software taking the wheel when it believes it’s necessary.

The SUV also will alert drivers when they’re drifting out of a designated driving lane, and will actually automatically steer them back into their lane if it detects that doing so will take it out of the path of a vehicle that might otherwise collide with the driver’s own car. The system will operate between 60 and 140kh/h — so at highway driving speeds, essentially. 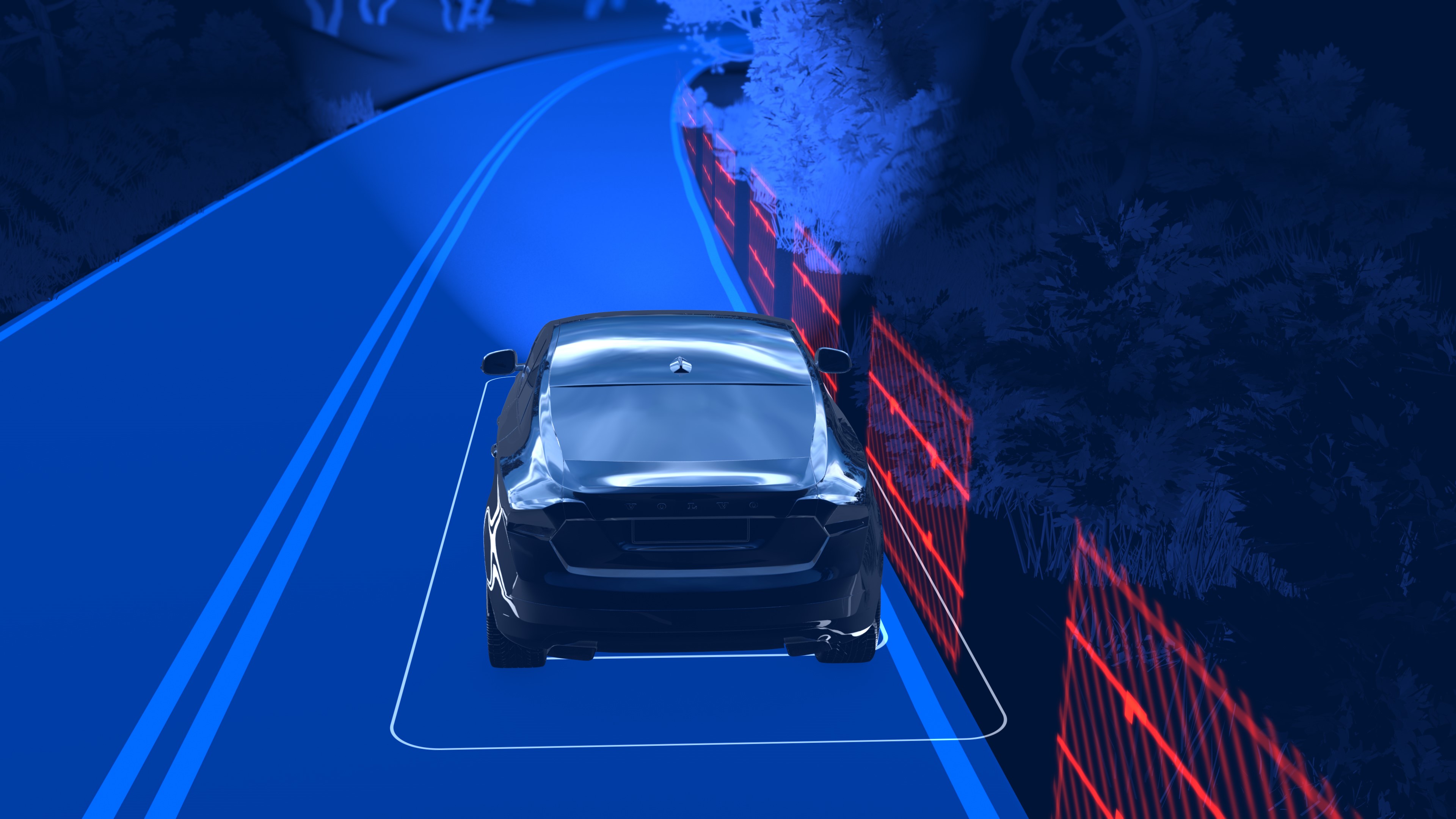 Finally, an optional blind spot information system add-on will let drivers know about cars that are in their blind spots, as before — but now it’ll also take action to steer the car away from the path of those vehicles and back into the safety of their own lane.

We’re really starting to see the focus in most of these ADAS features shift from making the driver aware they need to do something, to skipping a step and manipulating the vehicle on their own. It’s a change that could unsettle some drivers who are more used to taking control.

Volvo’s being especially aggressive about implementing ADAS features, including a large animal detection system that will help make sure your S90 doesn’t run over any T-Rexes.