We’ve watched e-commerce change the way that consumers shop and the way that big companies sell, but Glossier and Outdoor Voices stand out among a growing pack of e-commerce brands. 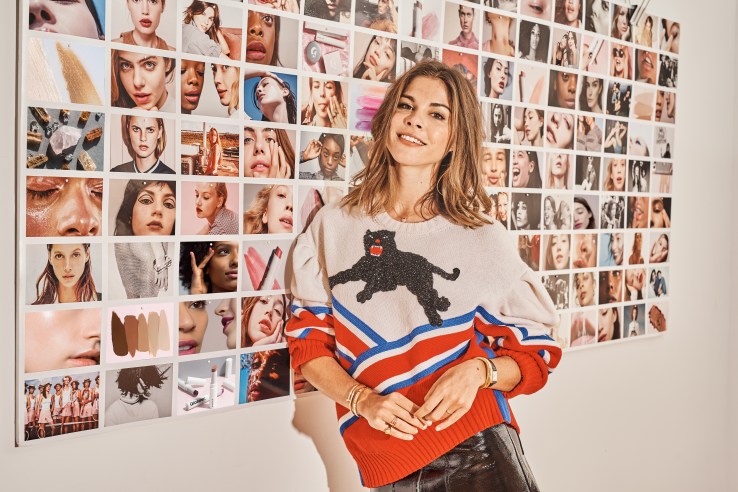 Emily Weiss is the founder and CEO of Glossier, a digitally native beauty brand that has successfully taken on incumbents like L’Oreal and Estée Lauder. The company was originally launched in 2014 and has grown to more than 60 employees in its New York City headquarters. Weiss has also raised more than $34 million in venture capital funding from investors such as IVP, Thrive Capital, Forerunner Ventures, Lerer Hippeau Ventures and Index.

What makes Glossier particularly interesting is that it was formed from a beauty blog called The Gloss, which now sees more than 1.5 million unique visitors. The baseline of open communication channels between the brand and consumers is part of what makes Glossier successful — Weiss sees Glossier as a content company first.

We’re excited to have Weiss on stage to discuss the growth of the company and the future of Glossier since the last time she visited Disrupt in 2015, which you can check out here. 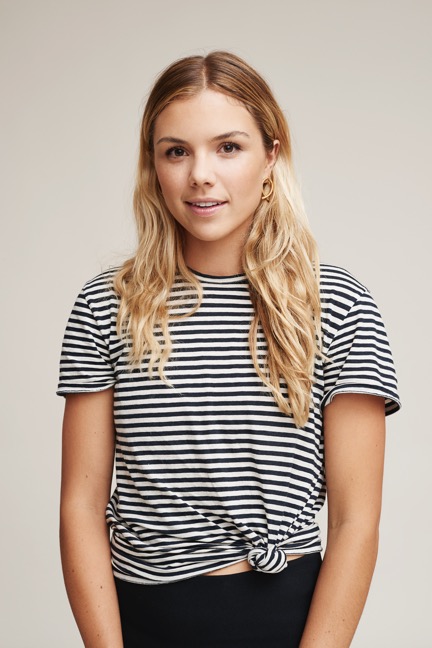 In the world of women’s casual/fitness clothing, lululemon has reigned supreme for quite some time. But Tyler Haney’s Outdoor Voices is ready to give the giant a run for its money. Outdoor Voices launched back in 2012 with the mission to make comfortable clothes for women that are both useful and fashionable.

Part of Outdoor Voices’ strategy includes selling “kits” of clothes, which may mean three pairs of different pants/leggings or a complete outfit for yoga or jogging. While these kits aren’t technically “cheap,” they make it easy to shop for the right casual-wear clothes.

Beyond that, OV is expanding beyond online retail to launch brick-and-mortar stores in various markets. The company has raised more than $21 million in funding from investors like General Catalyst, 14W and Forerunner Ventures. You can check out Outdoor Voices here.

We’re amped to have both Weiss and Haney on our stage at TC Disrupt NY on May 15 to May 17. If you want to buy tickets to the conference at our Extra-Early-Bird rate, you can pick those up here until this Friday, March 3.

Sponsors make TechCrunch events possible. If you’re interested in learning more about sponsorships with TechCrunch, fill out this form.