The news happens before the convention really starts. That’s the rule of thumb for covering tech shows. The big companies scramble all over one another to make their announcements at overlapping press conferences in the days leading up to an event. Mobile World Congress only just opened, but we’ve already seen all the big news from Samsung, Sony, LG and Motorola, among others.

2017 feels like a bit of an off year for big announcements, with Samsung opting not to show off a phone at all. Most of the other mobile manufacturers, meanwhile, seem to be battling it out of camera specs, with a fight for aspect ratios just over the horizon. Fun! Oh, and smartphone nostalgia is now a thing. What a time to be alive. 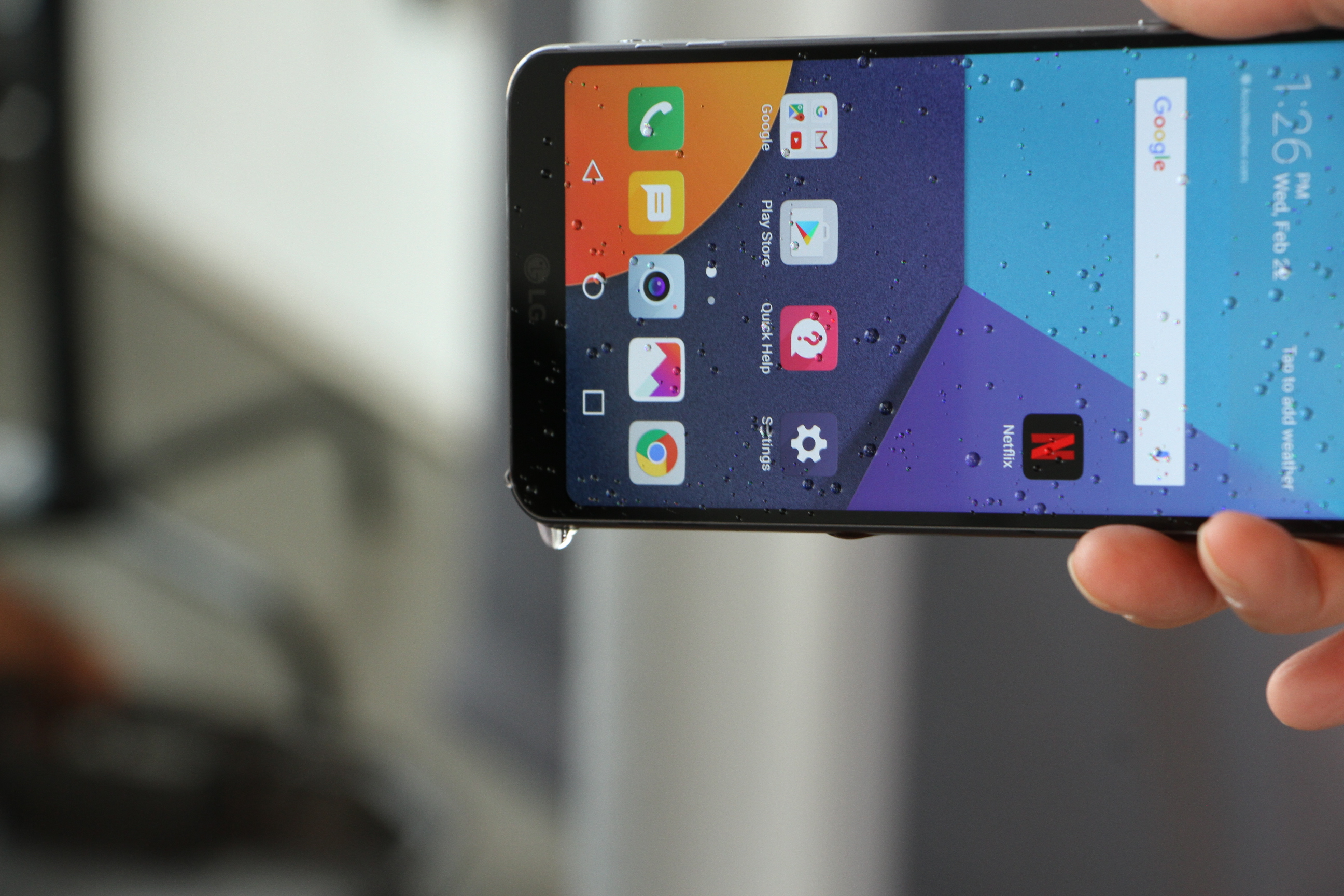 LG’s G6 feels like an all-in gamble for a company that desperately needs a hit. The South Korea manufacturer admitted on stage that its modular predecessor was a stumble, promising to do better as it shifts its focus from specs to usability. Here that means a new aspect ratio and a taller phone as a result.

A number of signs point to similar moves from Samsung and Apple, but LG was happy to boast its being the first to the party (see also the dual-cameras on older models), which is both a blessing and a curse, given the somewhat unenviable task of explaining to consumers why they should care about something as unsexy as aspect ratio. 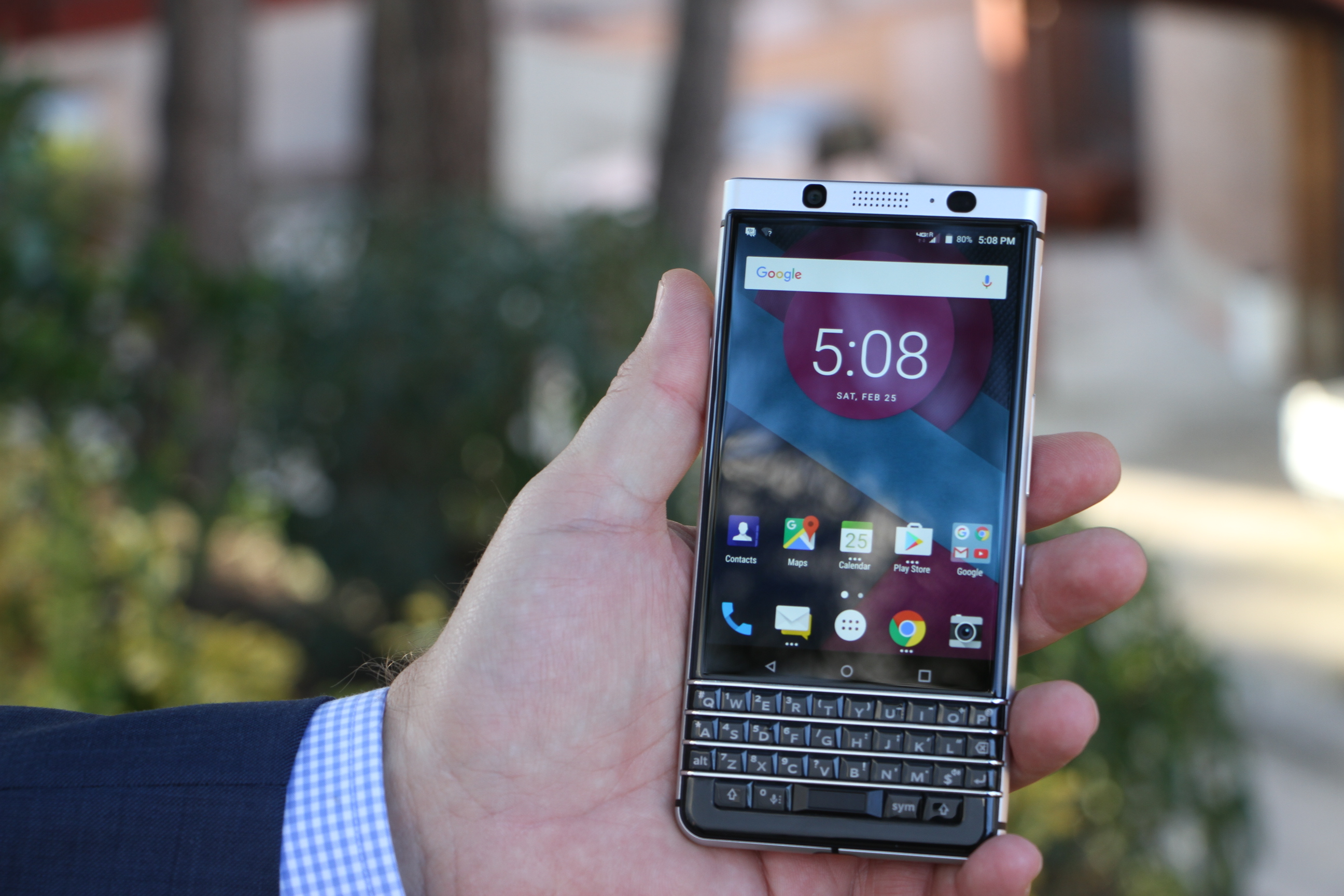 A decade after beginning death spirals at the hands of the iPhone (and later Android), both BlackBerry and Nokia staged strange comebacks of sorts. The BlackBerry Mercury became the KeyOne, the first handset announced under the umbrella of TCL, a Chinese electronics company best known for its TVs and the Alcatel line of handsets here in the States.

A nice piece of hardware likely doomed to a niche existence, the handset marks the company’s attempt to take on enterprise, BlackBerry’s former stomping ground, since ceded to a growing movement toward bring-your-own device culture. Most notable is the return of the physical QWERTY keyboard, paired with BlackBerry’s security and workflow applications. The company is fairly modest in its expectations for the device, but noted that it’s planning a release schedule of around three devices a year. 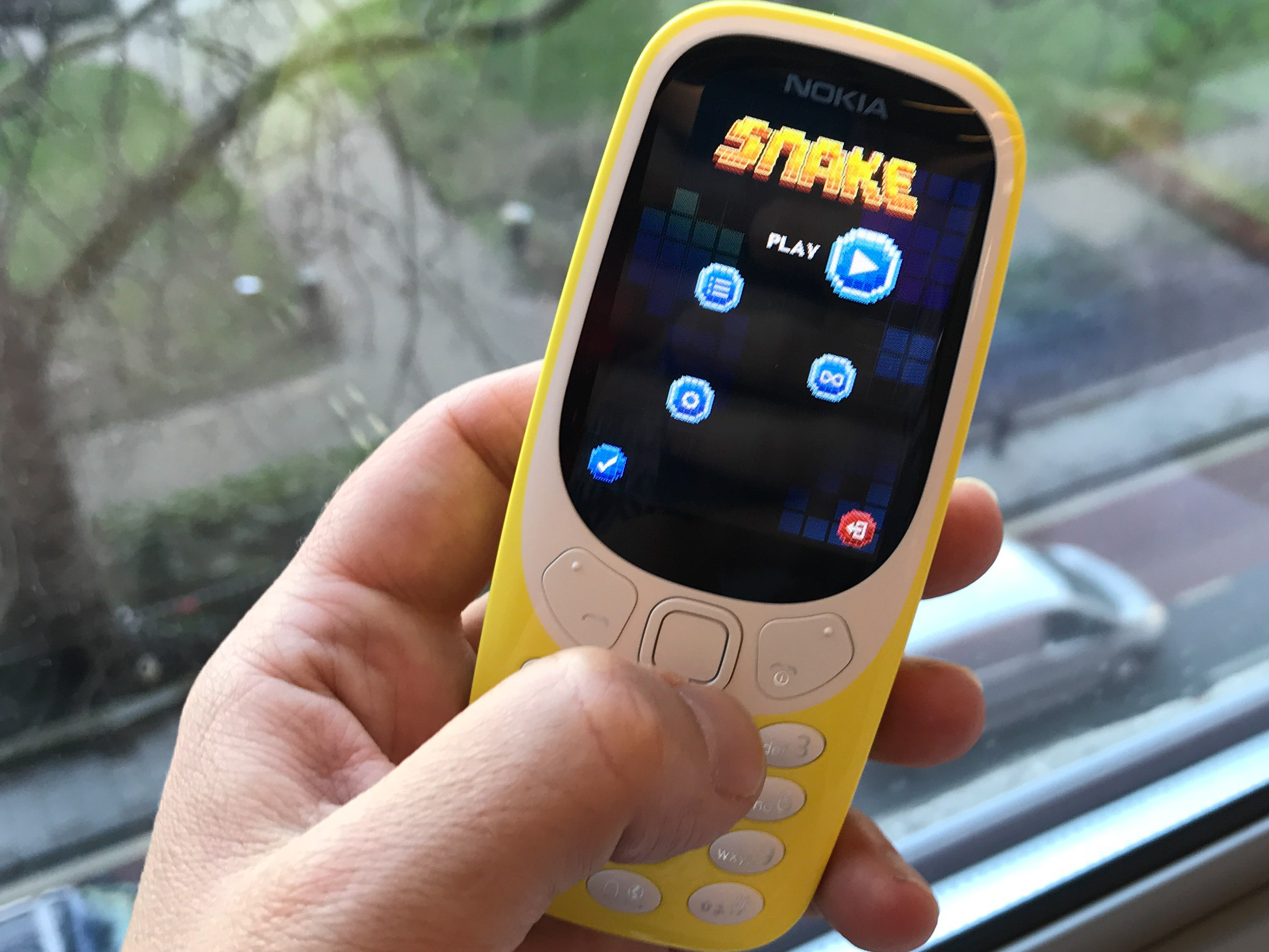 HMD is far more all-in with its trio of Nokia branded handsets – mostly because it has to be. Formed by ex-employees of the one-time mobile giant, HMD was created with the stated purpose of returning Nokia to its former smartphone glory. Far and away the most interesting of the bunch is the pure nostalgia play, the 3310. The device is a nod to the company’s pre-smartphone existence, a candy bar feature phone that boasts Snake as one of its biggest selling points.

Perhaps it’s the pure novelty of the thing, but the reimagined 3310 is thus far proving to be the surprise hit of the show. 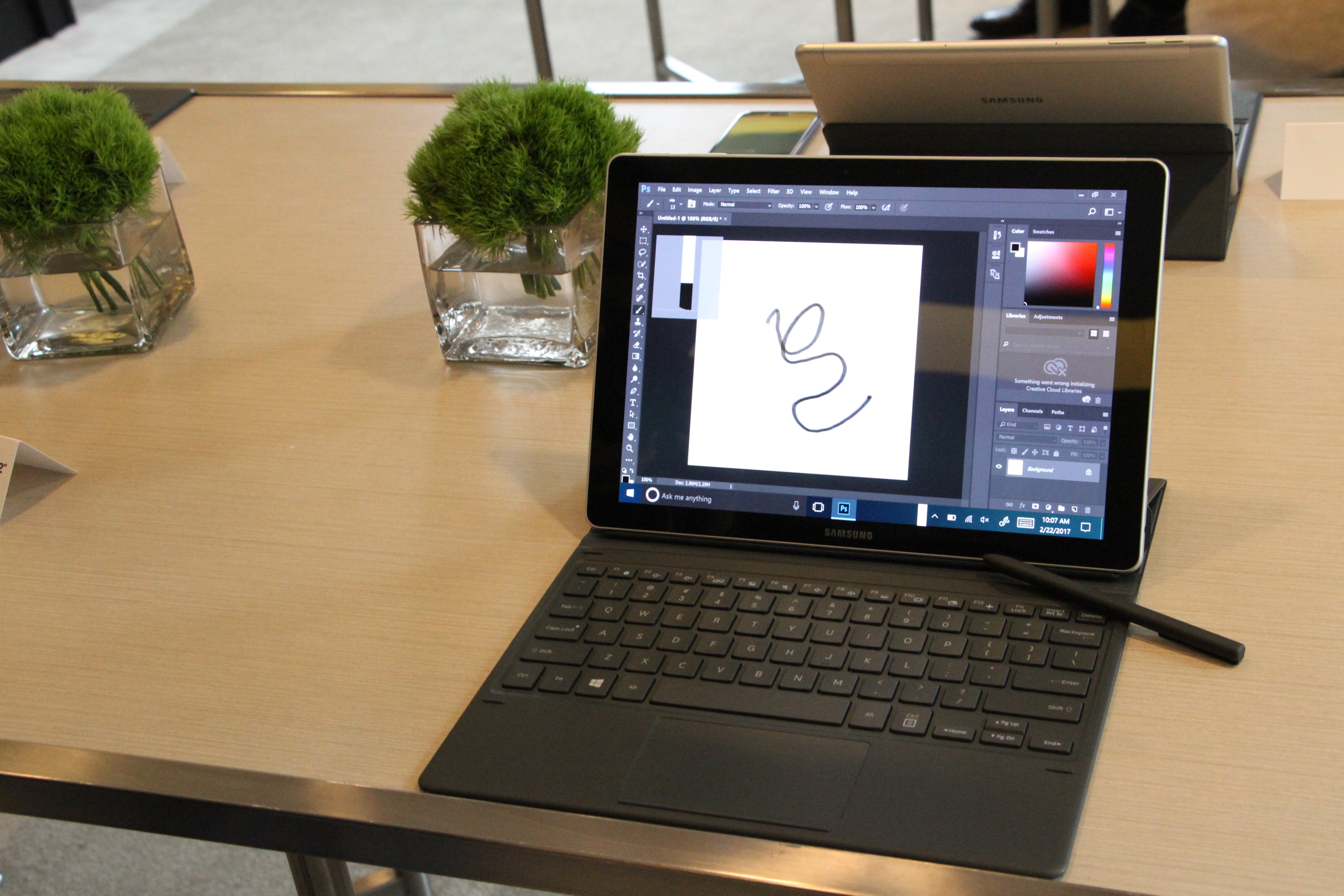 Samsung, meanwhile, used MWC to announce when it would be announcing its next smartphone. Meantime, the company showed off a pair of new tablets, in what felt like something of a stopgap before the big Galaxy S8 unveil later this month. The tablet market looks to have stalled of late, save for low-cost Android slates and a late return to the top for the iPad.

Still, it’s been a couple of years since the release of the last Galaxy Tab, so the S3 was probably long overdue from the company that’s never been afraid to go head-to-head with Apple. The new device has an HDR display, dedicated S-Pen and a keyboard case that’s surprisingly responsive.

The new Galaxy Book, meanwhile, is Samsung’s take on the Surface line. The Windows convertible also relies on the company’s stylus technology, this time developed alongside Adobe for some added functionality. It’s not exactly a booming vertical that Samsung’s taking on here, but the company has never really been shy about throwing stuff against the wall.

Sony’s phones are, unsurprisingly, all about imaging – because that’s what Sony’s phones are always all about. After all, the company provides the sensors for most of its competition, and as such, Xperia handsets often feel as much like proof of concept as actual commercial devices. Indeed, the Motion Eye camera system boasted some truly impressive slow motion video demoed on a glitter-bombed skateboard kick flip, which is a phrase I wish I had more opportunity to write.

Huawei’s press conference, on the other hand, was largely about smartwatches and colors. The company showed off what looks to be the first big Android Wear devices since Google debuted 2.0 along with a pair of LG wearables earlier in the month. The company’s new P10 flagship, meanwhile, has made color a key selling point, partnering with Pantone to develop a rainbow of different backings.

Motorola got all conceptual and showed of a bunch of things it was working on, which may or may not ever come to market, along with a slew of Moto Mods, in case anyone was doubting the company’s commitment to modular handsets. It also unveiled the Moto G5, the latest addition to its best-selling budget line, featuring a new metal body. Not especially exciting, and ultimately not all that surprising that the company took time out to showcase more far off ideas to capture some headlines for the show.