The near-future of VR is definitely mobile, and for the time-being nobody has more control of the guts of mobile devices than Qualcomm does.

It’s definitely in the company’s best interest then to foster VR development amongst ODMs (original design manufacturers) around the globe. The future isn’t just slot-in mobile phone based, in places like China, all-in-one mobile VR headset are already receiving a lot of interest. Last year Qualcomm showed off its own reference design headset based on its Snapdragon 820 architecture, this year the company has updated what it had for the new 835 chip. 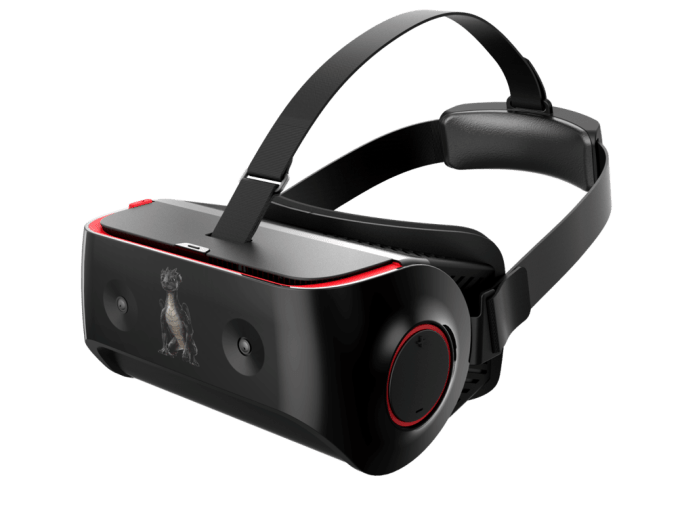 Qualcomm has already attracted the attention of four China-based ODMs to build on its VR reference design, but in order to gather a wider audience, the company is preparing to launch a head-mounted display accelerator program which will give companies building VR headset access to part of Qualcomm’s supply chain partners alongside efforts related to product marketing.

The chip-maker also noted that though the project was initially intended for VR headset manufacturers, those in the AR space would soon be able to join to find out more about the best ways to build for the new Snapdragon 835.

Alongside news of the headset accelerator program, Qualcomm has also announced that they will be updating their development kit to highlight development focusing on the 835. The new dev kit will feature free motion 6DOF inside-out tracking based on a pair of cameras, and will also highlight new eye-tracking technologies that will lessen compute loads on the system.

The developer kit is expected to arrive some time in Q2 while the headset accelerator program is open now.