Planting its first flag in the effort to make autonmous electrified vehicles accessible nationwide, GM’s car sharing business, Maven, is giving Los Angeles drivers an electric new way to get around the city.

GM is making 100 new fully electric Chevy Bolts available for use across its car-sharing service in LA, which has quickly become Maven’s largest market, since its launch in the city in October.

“Los Angeles is being very aggressive and very proactive,” when it comes to adopting new, low-emission solutions for commuters, says Peter Kosak, a manager at Maven.

Born from the assets of GM’s acquisition of SideCar Technologies, Maven serves two functions within GM. It operates as a car-sharing alternative to the wildly successful ZipCar, and it serves as a short-to-long term leasing service for GM’s ride sharing investment, Lyft, as well as its bigger rival, Uber.

The Maven car-sharing program launched in February in Ann Arbor, Mich., but GM quickly began rolling out the service nationwide. Now in 14 cities across the U.S., including San Francisco and Los Angeles, there have been 24,000 members who have made more than 27,500 reservations and traveled 78 million miles. 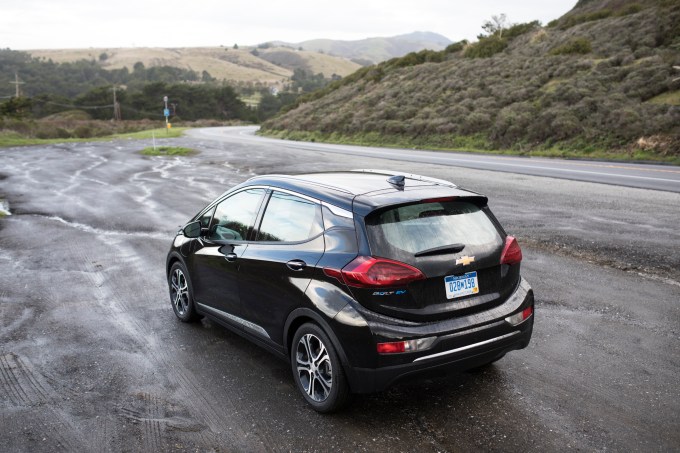 The Chevy Bolt in the wild

According to Kosak, most of the Chevy Bolt cars will actually be rolling out through the leasing program for new Uber and Lyft drivers with a select few available for the car-sharing initiative.

For Los Angeles, the rollout is a piece of mayor Eric Garcetti’s vision for how to tame the unruly mass of millions of commuters and create a more sustainable public-private transit system.

Working in concert with the city, Maven intends to help execute the mayor’s City of Los Angeles’ Sustainable City pLAn. From Maven’s perspective, the company expects to take a guiding role in the future implementation of the plan, according to a statement.

As part of the program, Bolt EV drivers will ahve access to free charging for a limited time across California’s EVgo Freedom Station network.

The Chevrolet Bolt EV, with an EPA-estimated range of 238 miles, has launched in Los Angeles in Maven City car sharing and the Lyft Express Drive program. Maven supplies vehicles for Lyft’s Express Drive program, providing Lyft drivers with affordable access to weekly rentals of GM vehicles in select cities. By adding the Bolt EV, Maven could allow for up to 250,000 all-electric miles driven per month across all of its offerings. Maven also plans to offer the Bolt EV in San Francisco and San Diego. 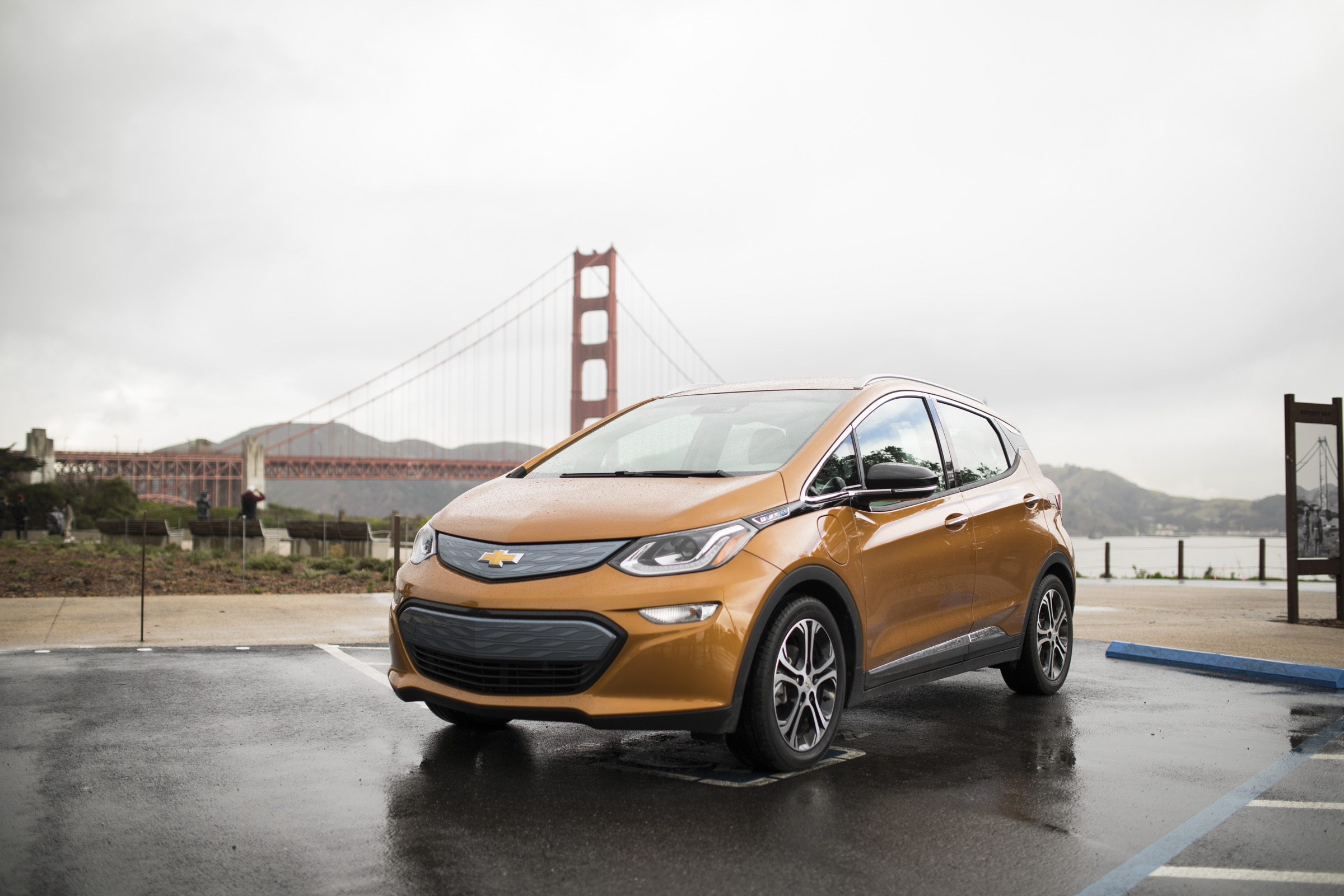 To support the introduction of the Bolt EV to the Maven platform, the team is working with infrastructure providers on building a more effective, robust EV charging network. Drivers using the Bolt EVs, for example, will have access to free charging for a limited time via the entire EVgo Freedom Station network throughout California.

In addition to its work with the Los Angeles Department of Transportation, Maven and GM will be working with the Department of Water & Power on infrastructure projects that will “encourage the use of EVs and the sharing economy,” according to a statement.

One could envision investments that would see more charging stations built across the city to enable further electrification of the city’s vehicles.

This is only the first step in Maven’s plans to become a partner with municipal governments on the development of electrified autonomous vehicles, the company said. In California, that means plans to bring the Bolt to both San Francisco and San Diego.