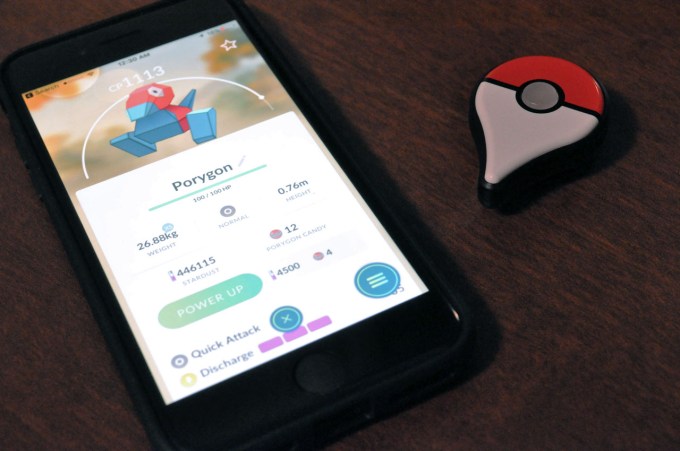 The Pokémon GO craze seems to have tapered off hard in much of the world… but Niantic knows it can use special Holiday events to bring (some) people back for now while it figures out what — if anything — will bring them back long term.

They did it for Halloween, Thanksgiving, and Christmas. Now they’ve cooked something up for Valentine’s Day.

That last one is a clever test to run — particularly if Niantic wants to see if they can get people to play together again. Lures are premium, one-time use items placed on Pokéstops to encourage Pokémon to spawn for everyone nearby. They also tend to lure hopeful people to a location, especially if a bunch of closely clustered stops are all lured at once. Now that one lure lasts all night, I’d expect at least some of those once super-popular Pokemon Go spots to light back up — if only for a few days.