The 10th Annual Crunchies is fast approaching, and production puzzle pieces are falling into place. Given our setting at the War Memorial Opera House in San Francisco, we plan on enjoying some operatic entertainment as part of the awards show.

You might remember something similar from last year’s show:

That said, I’m very proud to introduce the artists that will dazzle us with some very Crunchy renditions of beloved opera songs.

Mezzo-soprano Laura Krumm is a 2013 graduate of San Francisco Opera’s Adler Fellowship Program and has appeared in several roles on the Company’s main stage, including the Maid in last summer’s Jenůfa, Rosina in the family matinee performances of The Barber of Seville, Countess Ceprano and Page in Rigoletto, and a Maid in the world premiere of Tobias Picker’s Dolores Claiborne. For San Francisco Opera she also created the role of Martha in the world premiere of Nolan Gasser’s The Secret Garden, and she sang Laura in Jack Perla’s Love/Hate at the ODC Theater in association with the Opera Center. Recent engagements include her role debut of Sister Helen Prejean in Jake Heggie’s Dead Man Walking at Fresno Grand Opera and Zerlina in Don Giovanni at Nashville Opera. Later this season she will make role debuts as Mrs. Webb in Ned Rorem’s Our Town with Fresno Grand Opera and Meg in Mark Adamo’s Little Women with Michigan Opera Theater. Her hometown is Iowa City, Iowa. 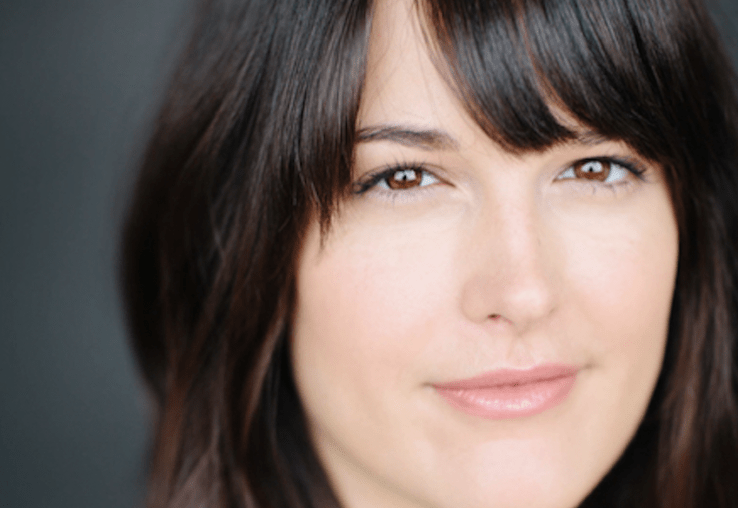 Samoan-born Aucklander, Pene Pati, enjoyed great competition success in 2015 taking second place and the Audience Prize at Placido Domingo’s Operalia as well as Second Prize in that year’s Neue Stimmen Competition. Other recent awards and prizes include first place at the Montserrat Caballé International Aria Competition in 2014 and the prestigious Joan Sutherland and Richard Bonygne ‘Bel Canto’ Award in 2012. 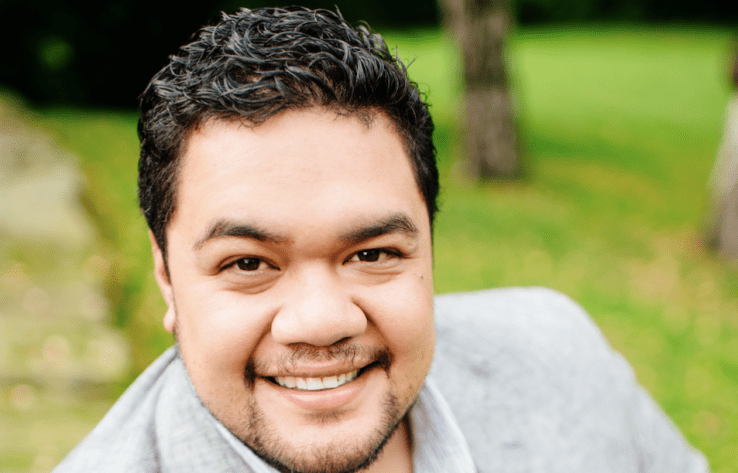 Pianist Ronny Michael Greenberg is a second-year San Francisco Opera Adler Fellow and participant in the 2014 Merola Opera Program, where he prepared A Streetcar Named Desire and Don Giovanni. In addition, he has worked on San Francisco Opera’s recent productions of Aida, Don Pasquale, Carmen, The Barber of Seville, The Magic Flute, and the 2015 world premiere of Two Women. His engagements range from guest soloist appearances with the Montreal Symphony Orchestra to concerts in venues such as New York’s Steinway Hall, the Canadian Museum of Civilization for its Glenn Gould exhibit, and Carnegie Hall’s Stern Auditorium as part of the WorldStrides Heritage Performance Programs. Greenberg holds degrees from the Crane School of Music at the State University of New York, Potsdam and the Manhattan School of Music where he studied with Warren Jones. He has been a participant at the Music Academy of the West, New York Opera Studio, Fall Island Vocal Arts Seminar, and The Song Continues master class series with Marilyn Horne, Jessye Norman, and Dalton Baldwin. 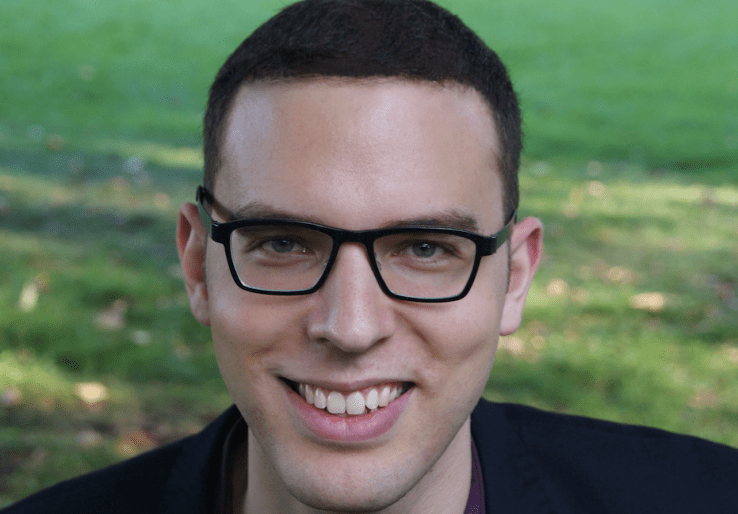