Google hasn’t quite made this official yet, but after its Firebase and Google Developers Twitter accounts posted a link to a few puzzles earlier today, the boffins over at Hacker News quickly figured out when and where Google’s 2017 I/O developer conference will take place. Just like last year, the Shoreline Amphitheater — and a bunch of big tents around it — will play host to I/O. Once again, it’ll also be a three-day event. The dates are May 17 to 19. 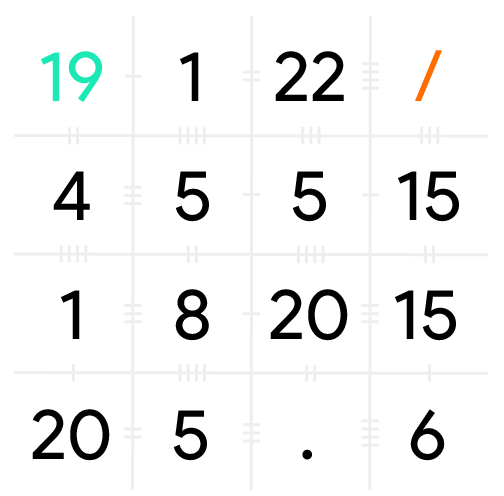 Last year’s event at the Shoreline Amphitheatre marked the first time Google held its biggest developer event outdoors and in its own backyard. There were definitely a few growing pains, but Google will hopefully have a new system in place this year to avoid the long lines for both seeing panels and getting food.

Like last year, though, this also means I/O will be mostly outdoors again, so I expect Google will once again distribute sunscreen and do brisk business with its warm, Android-branded sweaters at night.

Like every year, we’ll be there in full force — or maybe not, because those dates overlap a bit with our own Disrupt NY conference. Either way, come May, we’ll surely cover the event in all its glorious detail.