Internet of things news in the wake of CES is a bold move, but Roambee isn’t letting the over-saturation of connected everything (hairbrushes!) get in the way of its mission to take the pain out of asset monitoring for businesses. The startup just closed a $3.1 million strategic investment from  Deutsche Telekom Strategic Investments and secured a partnership with the group’s corporate customer arm, T-Systems, whose global infrastructure will support expansion.

Asset monitoring is really just a fancy way of saying, keeping tabs on your things. It’s bad enough when your keys go missing and you have to use your Tile to find them, but it’s even worse when a fruit exporter loses track of $250,000 worth of blueberries.

Instead of a Tile, Roambee offers businesses a more technical hardware and software solution for the aforementioned supply chain insights and condition monitoring of in-field assets. Instead of purchasing sensors outright, Roambee can take care of everything once they are contracted out to monitor a respective shipment. 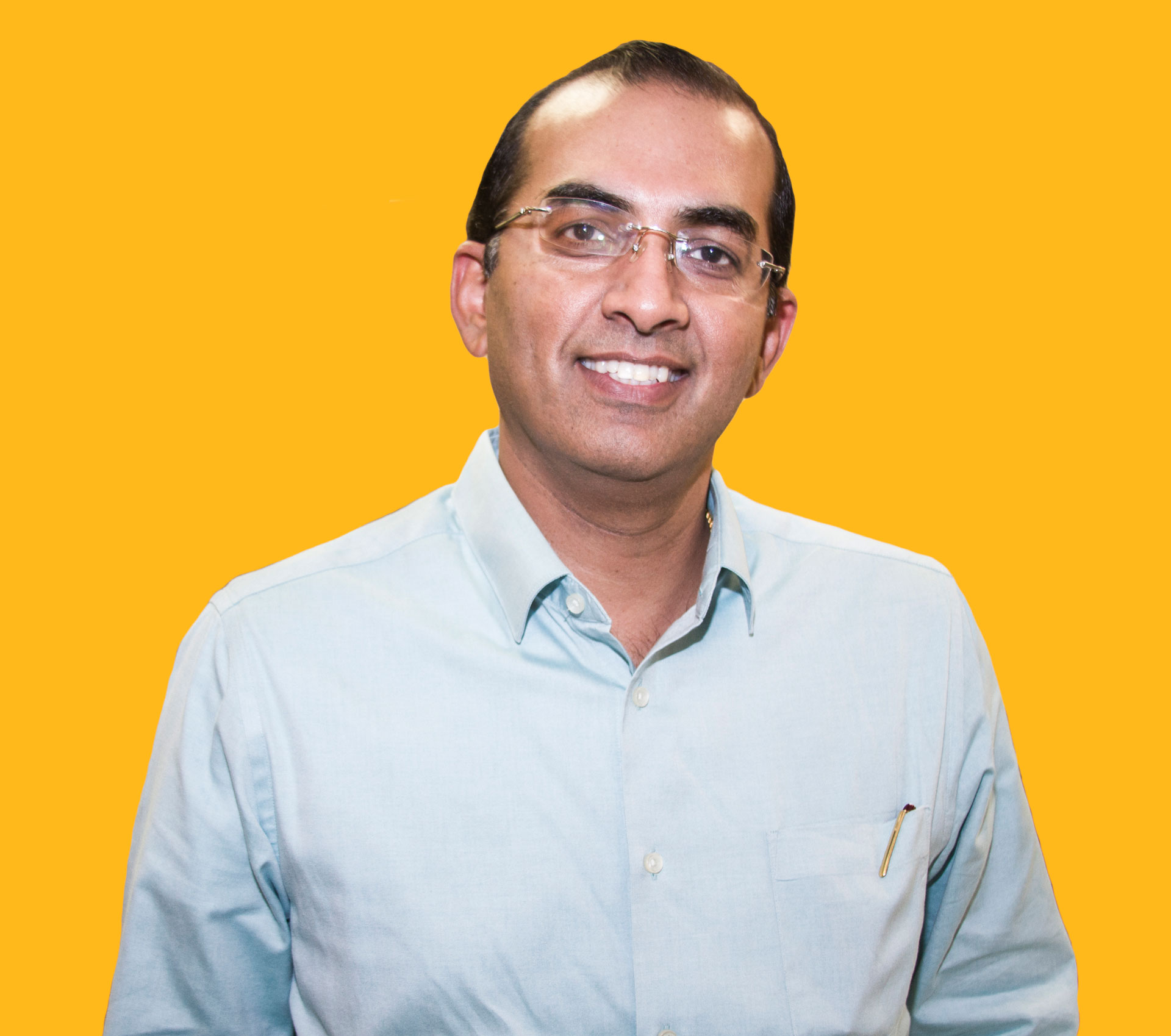 Back in 2013, Roambee CEO Sanjay Sharma was relying on third party parts that he was scouring for on sites like Alibaba for the hardware. His team would assemble sensors for specific client needs, painstakingly swapping SIM cards in each one for every new need.

To get an idea for just how rudimentary the initial prototypes were, imagine a shipment from Berlin, Germany to Vancouver, Canada. Sharma and his team would only be able to implant one chip for the duration of the trip, so customers would only get one for the region boxes would spend the most time. That became infeasible real quick as the team was spending an unrealistic amount of time swapping components in and out of its monitoring devices.

Skipping forward a few years, Sharma was finally able to solve the problem, cut down on the form factor of his sensors and reduce power consumption. Power management is particularly important for shipping because logistics companies often place restrictions on batteries for safety and clients need to have their assets monitored, without downtime, for the duration of a job.

But, despite the now proprietary technology, the sensors are the least-valuable part of what Roambee is offering. IoT devices with their humidity tracking, temperature readings bells and whistles have mostly become commoditized at this point — the key is in the software that sits on top.

“It’s not about 5,000 alerts being sent out, but about bubbling up the five that are the most important,” said Sharma.

The company’s analytics platform is capable of making predictions about the state of goods in real-time. For example, temperature and humidity can be used to model spoilage while other standard metrics can actually tell businesses which box in a stack contains their products.

“We are looking at new ways of prediction,” added Sharma. “There are many more that could be done.”

Underlying everything is a highly flexible SaaS business anchored with on-demand pay-per-use sensors. Some logistics customers retain the power to manage the devices themselves, while others take advantage of a more consulting-style interaction with Roambee. When the job is done, the sensors just piggyback on existing networks to get back home for reuse.