Tech startups have tried to make language learning possible without human tutors since way back in the 90s when CD-ROMs and Rosetta Stone were state-of-the-art. The rise of social media and smartphones inspired a new wave of language learning apps like Duolingo, OKPanda, or Lingua.ly, to name a few. But the CEO of Lingo Live, Tyler Muse, asserts it’s not possible to become fluent at a professional level without human teachers in the picture and task-based lessons.

Most language learning apps, even tutoring platforms, can only help students gain basic proficiency in a non-native language, Muse says. Lingo Live is out to help workers develop the polish and communications skills they need to progress to leadership roles in their careers. Now, LingoLive has closed a $5.2 million Series A round of venture funding to grow its marketplace of language coaches for high-potential professionals.

Today, New York-based LingoLive works with clients ranging from Eventbrite, to Twitter and Holiday Inn. Here’s how it works, Muse says, “We match students to coaches around more than just language. It’s also around your learning style, your goals, the specific English skills you need to develop, and the times you want to study with a person who has the right expertise. You elect skills you are looking to develop, whether it’s writing more concise emails or delivering a great public speech.”

The startup’s platform works on desktop or mobile, and allows learners to meet their coaches online for scheduled live sessions any time they want. Companies pay Lingo Live per employee, and usually sign their people up for six to twelve months of courses, Muse says, though it is possible to sign up an employee for a one-month brush-up. 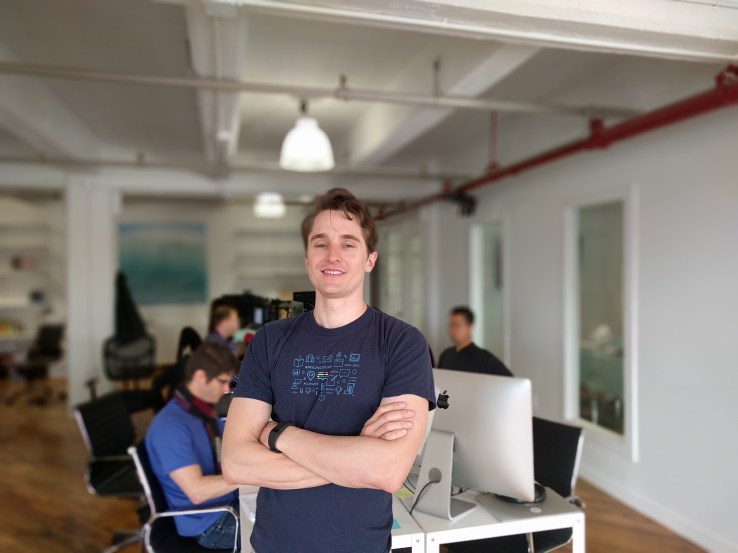 Owl Ventures led the investment in Lingo Live joined by the company’s earlier backers Entrepreneurs Expansion Fund, Alpine Meridian Ventures, and Fresco Capital. The investors represent a mix of edtech-focused and enterprise software-focused firms. Prior to raising their Series A, LingoLive raised $1 million in seed funding and participated in the Entrepreneurs Roundtable Accelerator in New York where its company is now headquartered.

Owl Ventures’ Partner Amit Patel said his firm backed Lingo Live after seeing some impressive metrics. The company has: grown revenue 20% month over month consecutively since launching in 2014; trained 180 coaches to teach language using a proprietary, task-based curriculum; and attained a student satisfaction rate just over 98% across the board. While LingoLive does most of its business by training learners who are non-native English speakers, it also offers courses in French, Japanese, Mandarin, Portuguese and Spanish.

Patel said, “Helping businesses avoid what’s known in the field of learning and development as ‘linguistic debt,’ is becoming more important in a globalized economy.”

Muse says the company intends to use the funding for hiring, recruiting and training coaches, improving the algorithms that match the right teachers to language learners, and marketing efforts. Long-term Lingo Live will be establishing offices around the world, and adding new languages to its platform, as well as adapting its lessons to help native English language speakers simply improve their communication skills.

The company’s main competition is not necessarily found in other language learning apps, but corporate language coaching businesses like Berlitz or Education First.