Americans suck at managing their money.

As the country heads into the New Year, it’s clear that more than 57% of us are struggling financially, according to a study from the Center for Financial Services Innovation.

And many of us will make New Year’s resolutions to be better about it. We’re planning to cut our credit card debt, manage our finances and start saving. We all need to, because even if we have a savings plan for retirement (through company programs like a 401-K), it’s probably not enough.

Hoping to help cut through the financial haze is a new app launching today that purports to provide an all-in-one solution for financial health. It’s called Clarity Money and it seems pretty great.

It’s the kind of universal financial services tool that combines a number of the best features of existing money-management apps into a one-stop-shop.

Founded by Adam Dell, the New York-based company is on a mission to level the playing field between customers and big financial services corporations, according to Dell. 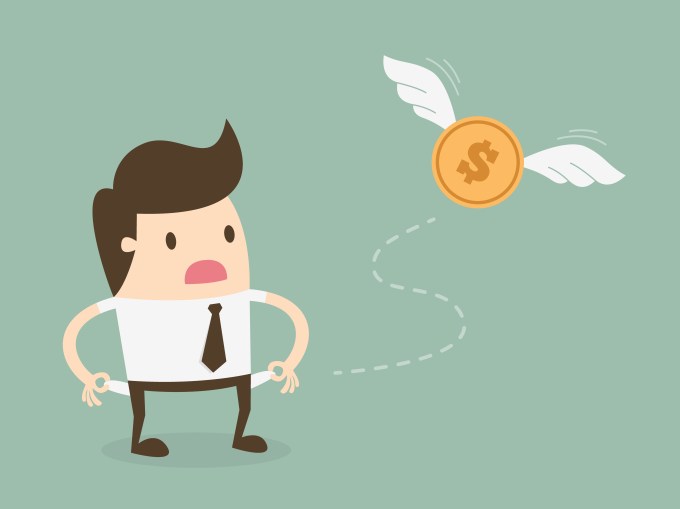 Most credit card companies and banks have powerful computing tools that allow them to market and acquire even the most circumspect customers, but consumers haven’t been able to use the same technology to help them get the biggest bang for their buck, according to Dell.

“Citibank, Chase, TimeWarner, and Verizon… they have these massively powerful machines that are really really good at selling to you, marketing to you and retaining you as a customer,” Dell says. “And the consumer has nothing. They don’t’ have any power vis a vis their financial relationships… So they’re standing there holding that statement at the end of the month and at the bottom of the statement is a number that’s either way too small or way too big… and consumers are helpless.”

So Clarity Money purports to be the help that customers need. It’s a vision that appealed to investors like Robert Soros.

“Clarity Money’s technology and team are focused on the promise of automating consumer advocacy around financial matters, which is an important and compelling vision,” Soros said in a statement.

In addition to Soros Capital, Clarity’s attracted an investor group including Bessemer Venture Partners, RRE Ventures, and Maveron Ventures to support its vision of an app-based defense of consumers’ rights in the financial world.

Of the 1,000 users who were in the company’s beta, Clarity Money was able to save them an average of $300 by identifying and cutting out wasteful spending on things like online subscriptions.

The app lets you cancel subscriptions, and suggests how to manage credit (by offering a credit card to consolidate debt and provide the best card for a particular type of consumer). The company also identifies bills that are negotiable and provides a service that automatically renegotiates for a lower rate.

Finally, the Clarity Money app also lets users set up a savings account that will automatically withdraw money from a personal account. 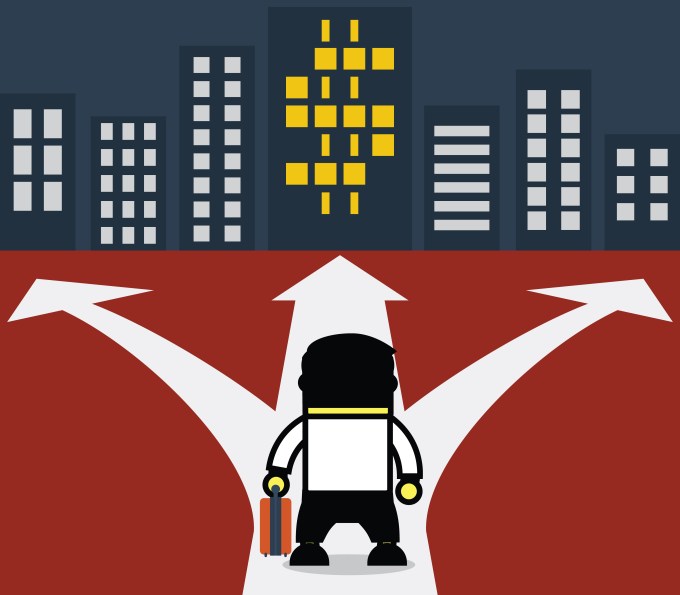 While Clarity isn’t alone in its consolidation of financial management tools under one umbrella, it’s certainly one of the first to market. And for board member and Bessemer Venture Partners New York-based partner, Jeremy Levine, that’s more than good enough.

“No one has traction yet… and almost all good markets are competitive,” Levine says.

Powering the proliferation of all of these new, aggregated, consumer finance tools (and they’re all worth exploring) are new financial connectivity tools like Plaid, an API developer which lets startup companies pull data from multiple accounts.

“As the core infrastructure pieces get built and are made easier to use, folks who don’t want to spend the time or have the time to dig into the guts of the financial services industry can now start to build businesses around it,” Levine says. “You get the ability for these developers to create new solutions and there’s a massive amount of creativity that emerges.”

Some of the heaviest hitters from the startup fintech world have come together to develop the app alongside Dell. They include Matt Jacobs, the former vice president of engineering at CommonBond — the wildly successful NY-based lending startup; and Hossein Azari, a former senior research scientist at Google involved in their ad exchange program.

“I have high conviction that the transformation of financial services by technology will have a bigger aggregate impact on the world than the transformation of transportation,” said Niall Ferguson, a Laurence A. Tisch Professor of History at Harvard University and Clarity Money advisory board member in a statement. “Clarity Money painlessly educates everyone who uses it about managing their own finances. What better thing to automate than the teaching of financial literacy?”