Nvidia has a new Shield streaming device that has 4K streaming capability, with built-in streaming support for 4K content via Netflix and other services. The new streamer is a much more powerful device, and also has Google Assistant built-in, with Nvidia looking for it to not only replace a cable box or other streamer, but also Amazon Echo, with ambient, always-on listening via an AI microphone peripheral that you can place throughout your house, called Nvidia Spot.

Google’s Assistant so far lives its virtual life in only a few locations, like on the Pixel and Pixel XL flagship smartphones, and on Google Home. Soon, a lot of new users will gain access to Google Assistant via Android TV, thanks to a forthcoming update that enables the feature on Google’s big-screen media operating system. 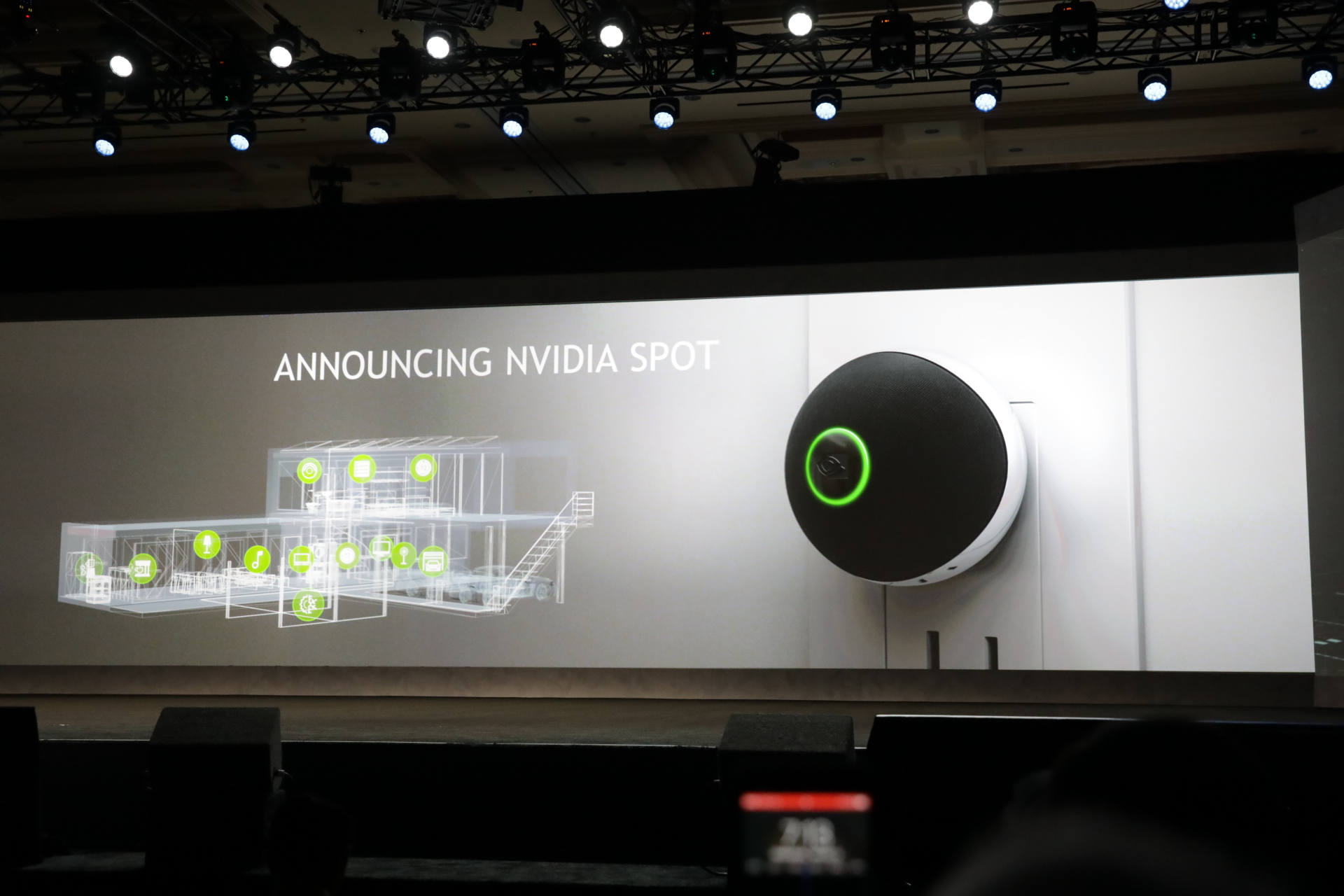 Google Assistant’s arrival on Android TV was announced Wednesday at CES during Nvidia’s keynote presentation, since it’s coming to the Nvidia Shield set-top streaming box “in the coming months.” It’ll also roll out to any Android TV devices running Android 6.0 or Android 7.0 in the U.S., including smart TVs and streaming boxes like the Xiaomi Mi Box. But Nvidia Shield gets the honor of being the first completely hands-free Assistant experience on TV, letting you activate it using only your voice and the “Ok Google” wake phrase.

Other features available via Assistant on TVs include the ability to call up specific shows and apps, like “Play Stranger Things on Netflix,” for instance. You can also find content on YouTube, and string together commands using contextual language like “play the second one” to start the next item down from the top in returned results. Connected home services that work with Assistant will also be available, and you can get your Android TV to return information from web-based sources. 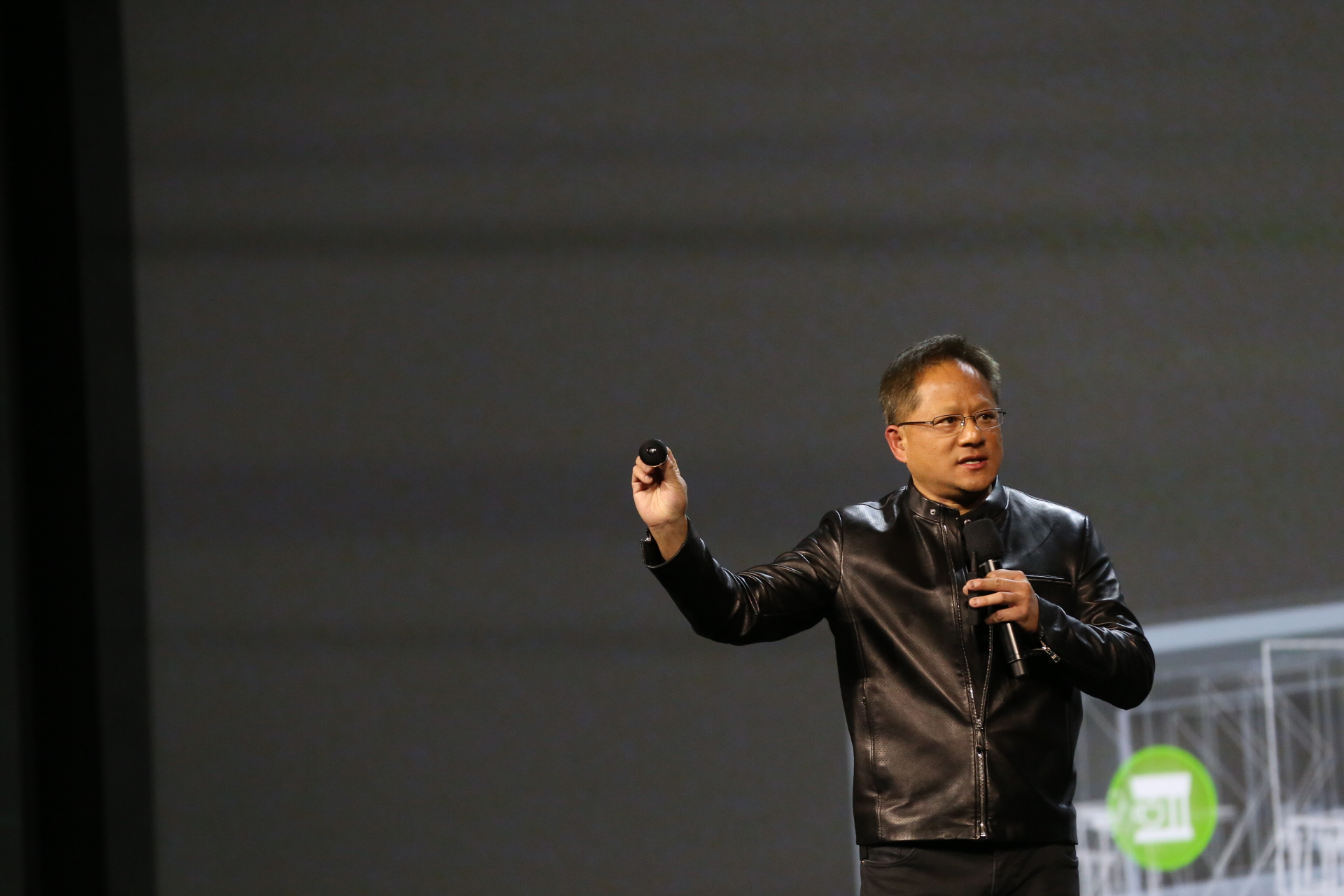 TV is just the next destination for Google Assistant – other categories of devices, including Android Wear 2.0 smartwatches and in-car infotainment systems will also be getting access to the service “over time,” according to Google.

Assistant on TV sounds pretty useful, especially as it’s going to be a more full-fledged offering than what Siri currently offers on Apple TV. Shield is already a great streamer, too, and having Assistant on board should only make it better.

The new Shield retails for $199 and goes on sale now. The Spot will be available as an additional purchase later, for a price yet to be announced.