There’s a farm outside of Venice, Italy, that cultivates tech talent the way other farms grow crops.

Called the H-Farm, the compound nestled in the Venetian countryside will open Italy’s most advanced technology education campus, providing all levels of education — from primary school to master’s degrees — to students coming from all over the world.

“Forming the next class of innovators is the biggest challenge our country needs to face in the next years,” says Riccardo Donadon, CEO and founder of H-Farm. Carlo Carraro, the former president of Università Ca’ Foscari in Venice (one of Italy’s most prestigious public universities), has been chosen as the Head of Education. The school will offer robotics, AI and data science and coding classes.

Donadon’s passion for education isn’t new. He’s been running “The Digital Academy” since 2010 to educate managers and corporate leaders. Big Rock, a 3D-animation school, is a stone’s throw from the farm, also in a farmhouse. They claim that 99 percent of all 3D-animated movies in the world have one of their students on their team. 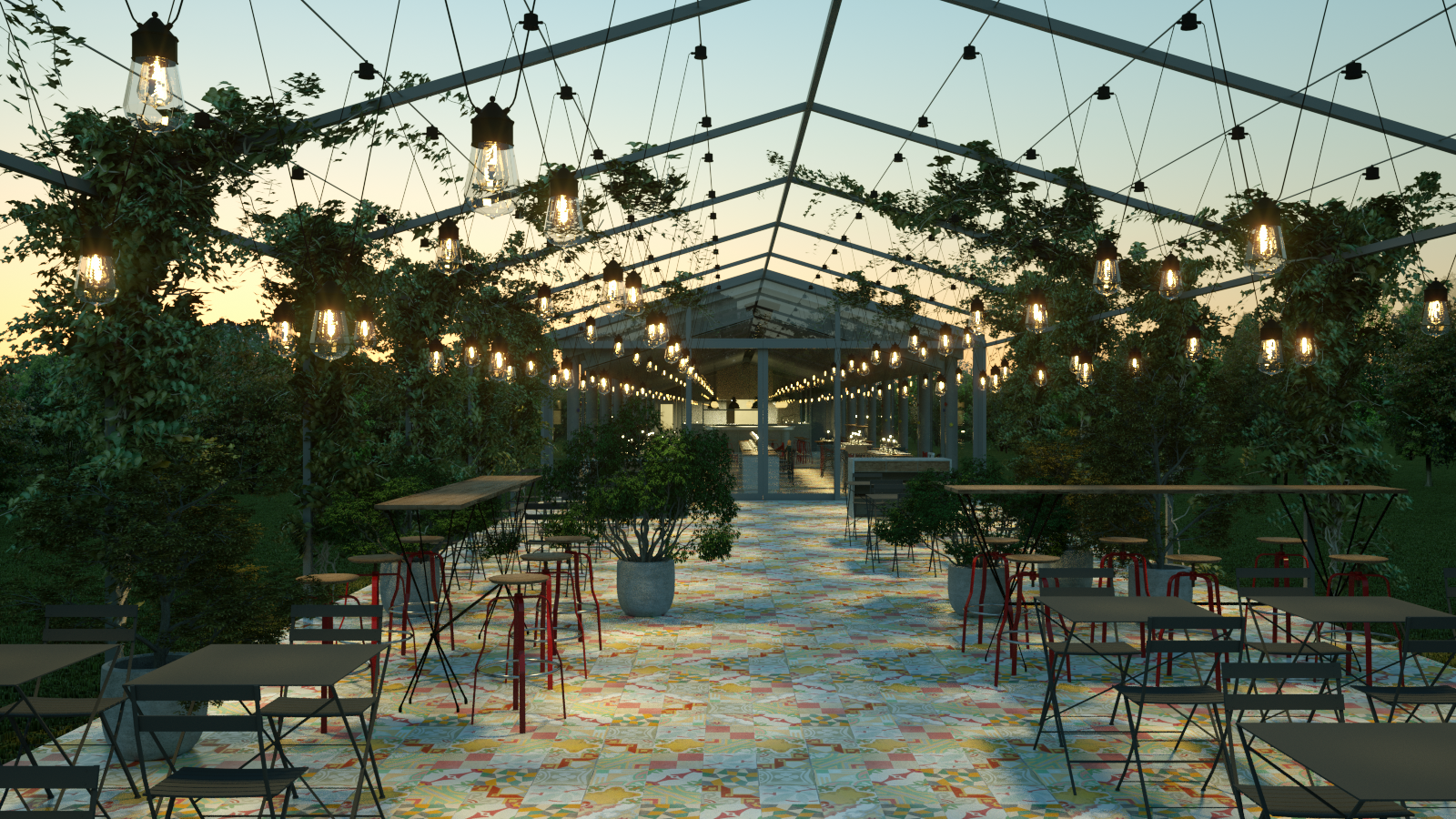 “Gardening and farming have always been my two greatest passions,” says Donadon.

It is, perhaps, thanks to this attitude that he found himself to be the right man, in the right place at the right moment. He made his money by selling his own digital agency in the early 2000s for 26 billion lire (something in the range of $14.5 million), an evaluation that he admits being crazy for that time.

After spending a year gardening (“my true passion” as he says), in 2005, Donadon decided to buy the farm next to where he was working and transform it into something from which young entrepreneurs could benefit. “In a time when everything was electronic — e-commerce, eBay, and even my own company was called Etree — I wanted to create something that put humans at its core.”

In the first 11 years of activities, H-farm invested around €24 million, way above the average investment happening in the country, with four main exits that brought in profits of about 10x compared to the initial investment, to companies like WPP and Lockerz.

“We were dreaming really big at the beginning, but we then realized that it’s almost impossible for an Italian company to scale globally. Back then, there were only 20 million internet users in the country, the language barrier was massive and the lack of infrastructure was a real hurdle,” says Donadon.

Italy’s legislation is only adapting now and most of the previous attempts of modernizing it (like the Task Force Donadon was called to be a part of) have resulted in a massive waste of energy despite being one of the most critical goals of Italy’s Prime Minister Matteo Renzi, who paid a visit to the farm in the early days of his government’s term in office. 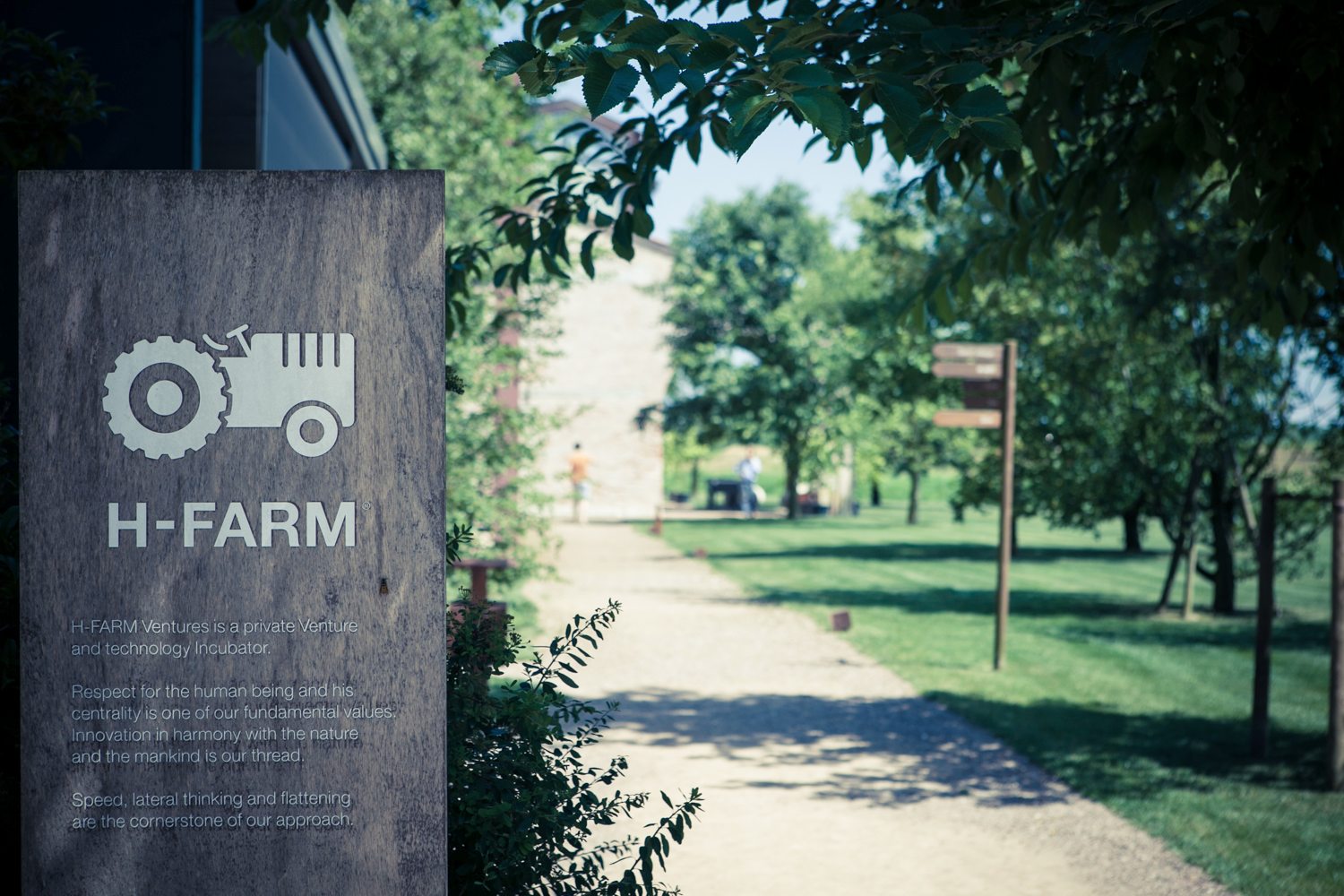 H-Farm is now an international hub of innovation, a unique model and clever mix of Italian tradition and true international entrepreneurial mindset that put in connection corporations and startups. Along with more than €24 million invested in the last 11 years, 550 people working at the farm, 86 startups in their portfolio and seven buildings with 3D printers, robots and drones constitute the farm of the future.

Here, early-stage tech companies and tech startups can work and live together in a farm-like environment where talents and business can really thrive. Events, hackathons, community and mentoring are located in one of the most beautiful countryside sites, often defined as the “Italian Boulder” (Boulder, CO is the headquarter of Techstars). As a corporate accelerator, H-Farm tries to invest in a minimum of 20 startups a year. It’s the birthplace of Depop, an online marketplace that recently secured an $8.25 million investment from international investors with the likes of Balderton Capital. Zooppa is a network for creative talent that partners with brands and agencies to launch user-generated advertising projects; it is also one of the fastest growing startups currently at the farm. They took part in an initial acceleration program and decided to stay at the farm after the program — renting space in the bucolic setting.

“We really believe this is the right environment for us to grow and scale. Here we work side by side with great talents, we constantly have C-level professionals visiting and top-notch events. We really value our roots and also believe that a high quality of life is key to fostering great talents,” says Alessandro Biggi, CEO of Zooppa.

In November 2015, the farm went public, but has since lost 25 percent of its value. 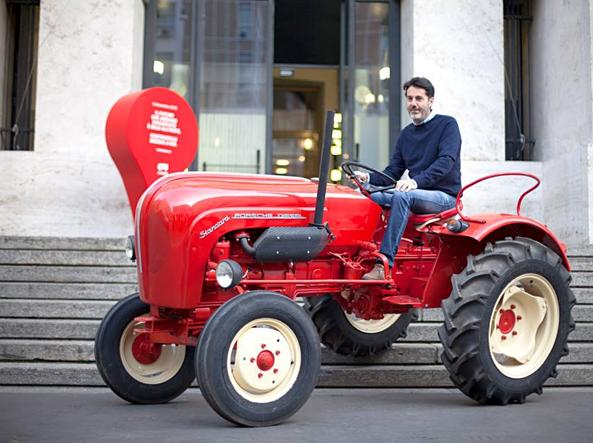 There are three main components to the farm’s business model.

The second is providing technology consulting services for traditional businesses. Diesel, Luxottica and Porsche Italy are all customers of the farm.

Finally, and perhaps most importantly, is education — the pillar that Donadon believes in the most. H-Farm has raised €60 million to create H-Campus, the first real international education program dedicated to forming the next generation of innovators.

As Italy looks to be one of the emerging surprises in the European startup ecosystem spectrum, initiatives like H-Farm could be the spark for the Italian nation’s next great renaissance.