Should Uber’s self-driving taxis be allowed on the road? If Uber’s shrewd strategy plays out, we’ll never even ask. Instead, Uber wants to divert everyone’s attention to a much less consequential question: Does Uber even need a permit to test self-driving taxis?

The genius here is that it doesn’t matter if it wins or loses this fight. If it wins its permission skirmish with the California DMV, it doesn’t even get forced into basic oversight or regulation, it can just do as it pleases. If it loses, it will have to apply for a $150 permit and provide data to the CA DMV about accidents or when humans took the wheel.

This will likely go to the courts. But either way, Uber self-driving taxis would continue to exist. 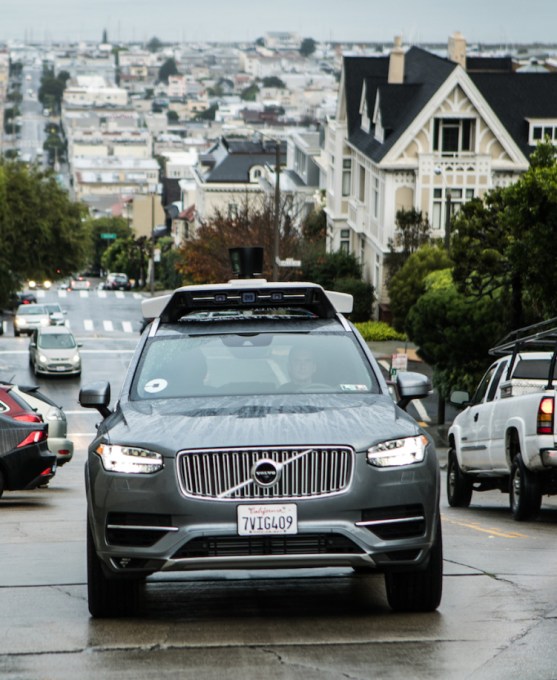 That’s despite reports of them driving unsafely and potentially putting cyclists at risk.

It seems Uber learned a lot from its battles for app-hailed cabs in cities around the globe. Regulators will try to fight it no matter what. Its best plan of attack is to set the terms of engagement to minimize the impact if it is defeated.

In the end, if it’s forced to get a self-driving permit, it looks like it’s conceding to play nice with government while the regulators proudly look like they beat Uber into submission. And the robo-cabs roll on.