Believe it or not, the money you have in your savings account right now is probably losing you money. In today’s economy, inflation outpaces the interest rates that banks pay to encourage saving money — this makes penny pinching less prudent than many might think.

Catherine Berman, a former Managing Director at Charles Schwab and founder of a new YCombinator Fellowship backed startup called CNote, believes she can solve this problem with a decades old, slightly obscure, financial entity called a CDFI or community development financial institution. By taking advantage of changes to the JOBS act, Berman, and her co-founder Yuliya Tarasava want to use CDFIs to bring 2.5 percent interest rates to savers.

WTF is a CDFI 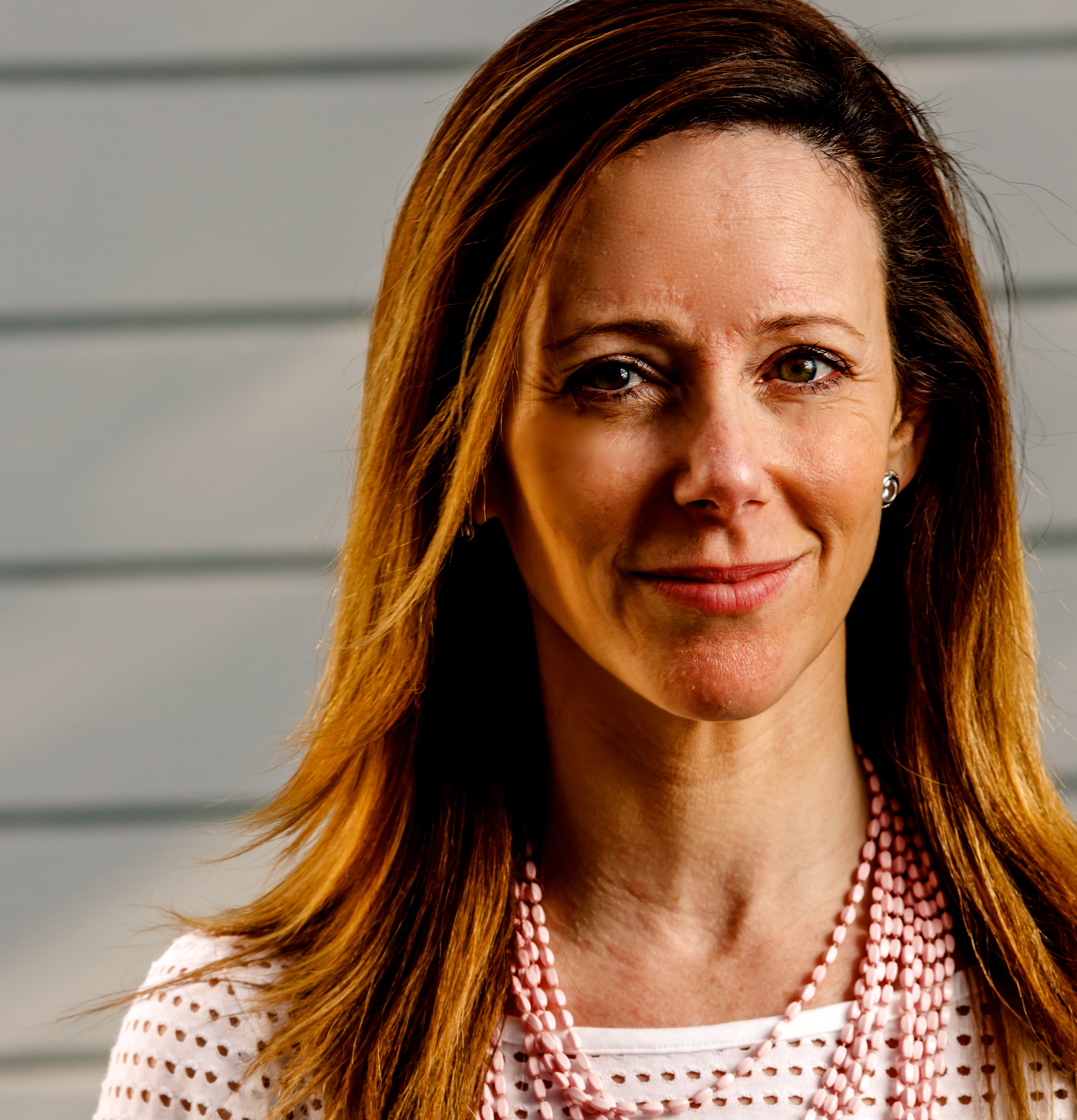 Community development financial institutions are an integral part of economic development in the United States. They support affordable housing, minority owned business and other entities that may struggle to get the capital they need from traditional banks.

CDFIs have attained almost cult status in the last decade due to their effectiveness and recognized financial stability. Just listen to one way that an attendee described a recent CDFI trade association conference — it’s a lot of energy for a legally complex financial instrument.

“There were 1200 people there; 7:30am breakfast networking sessions drew crowds of 60, breakout sessions were maxed out, and at one point you weren’t allowed upstairs to the lobby outside the ballroom where lunch was being held at all because it was too full,” said Miriam Axel-Lute in a blog post.

Why the JOBS Act was so critical

CDFIs are only accessible over the counter to “accredited investors.” According to the Securities and Exchange Commission, this accreditation is only granted for individuals that can demonstrate either an income of $200k for two years running or a net worth of $1 million, excluding the value of one’s primary residence.

However, while non-accredited investors are still prohibited from purchasing unregistered securities, CNote can itself receive accreditation to sell access to CDFIs if it can demonstrate its own financial health and the long-term feasibility of its business model.

Since CNote hasn’t yet been approved to resell CDFIs to the average consumer, the savings isn’t really available yet — that is, unless you’re loaded (accredited investors can start using CNote today). Berman and a team of lawyers have been working to solve this and she throughly expects CNote to be approved by the time the product launches for unaccredited investors in March.

Moreover, your money will have limited liquidity on CNote. Today, the service will let users withdraw 10 percent of their savings on a quarterly basis, with advance notice, but the plan is to ease up on the withdrawal cap by next year. Berman explains that limiting access to capital is actually one way to behaviorally nudge best financial practices.

Moving money in and out of savings accounts and other investments is generally a bad strategy, unless you happen to be a particularly skilled day trader. In outstanding circumstances, Berman said she is willing to work with savers on an individual basis to get them their money outside of the aforementioned quarterly liquidity. It’s also true that these limits help CNote to minimize transactional volatility with their CDFI suppliers. 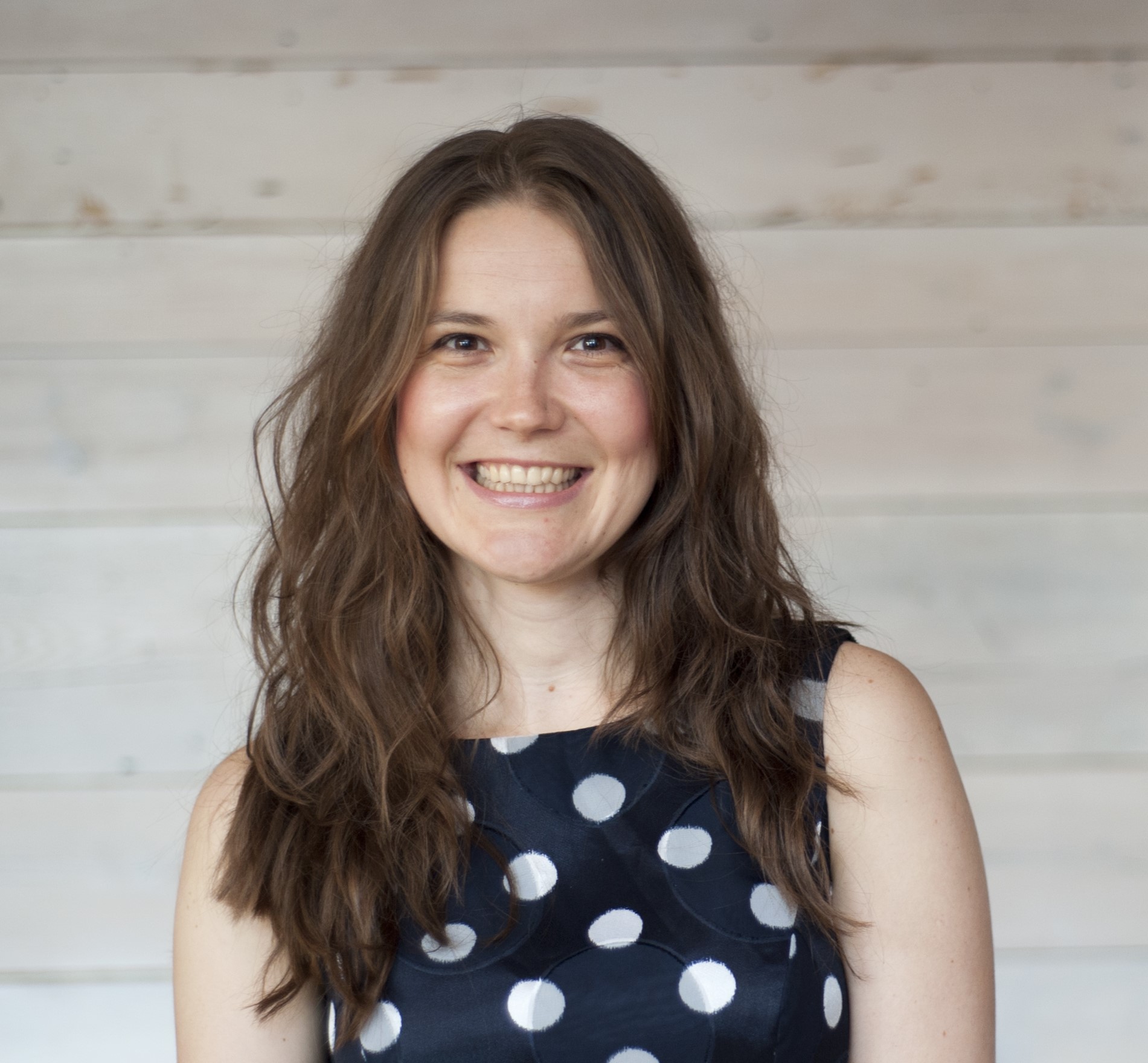 Eventually CNote wants to offer a full suite of savings products with varying returns and degrees of risk. The platform could some day enable people to put a philanthropic spin on their savings. CDFIs are fairly granular, so with slight orchestration, it would be possible to build a portfolio that directly benefited a specific underserved community.

Integration is also key to CNote’s overall market strategy. The company wants to be accessible from the existing ways we manage our money. For this, think about being able to transfer money in and out directly from your du jour online banking platform.

A large enough, devoted, community of savers would be of value to banks and other financial institutions. Thus far, banks have opted not to create their own competing services because, despite rising interest, CDFIs still carry a small-potatoes connotation.

Some in the community worry that a sharp increase in the number of CDFIs could overwhelm existing distribution infrastructure, kinda like how more capital in an entrepreneurial ecosystem doesn’t always incentivize the proliferation of new, high-quality, startups.