Right now there’s a multi-million-dollar con being played on employees, investors and founders of startup companies — and they don’t even realize it.

In a dying media world where quality coverage has become invaluable to a rising startup, public relations agencies charge startups anywhere from $10,000 to $100,000+ per month for their services. Unfortunately, these “services” involve a lot of smoke and mirrors that are designed to bilk startups.

And in a startup world that is already hard enough to navigate, every dollar counts. So by swiping precious dollars from these young companies, PR agencies are effectively killing them before they even have a chance.

PR agencies are like great white sharks when it comes to freshly funded startups. The minute a startup receives a new round of funding, it’s like blood in the water — PR agencies start circling the water to get the opportunity to take a chunk of flesh right out of them. Once one of these bad agencies wins an account, they agree to a monthly retainer and sign a contract, which usually has a 30-day out (strategically very important as a part of the bilking). 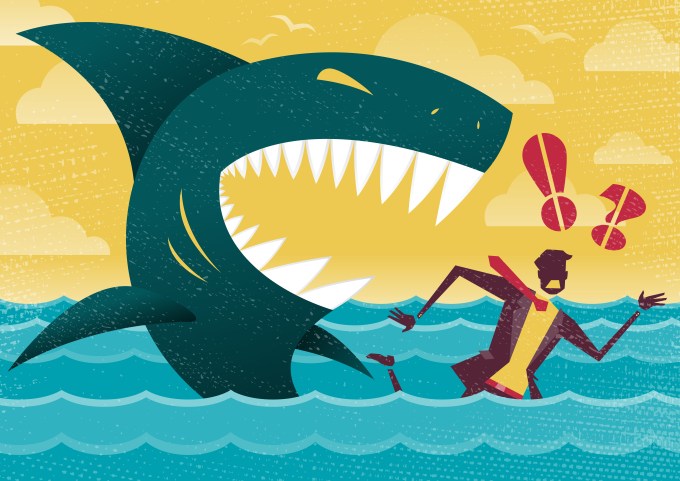 To help paint the picture, let’s say the startup agrees to pay $20,000/month.

Now the agency has started and they need a “ramp-up” period. In their agency language, this means they need time to get to know your executives, understand your business, get a good feel for what your company currently does and where you want to go for the future. In reality, they want a solid, 1-2 weeks of leniency before they are expected to really produce anything — which in this example would amount to $10,000.

After the “ramp-up,” the startup needs to provide something newsworthy that they can share with the public or at least be able to provide some unreleased content that can be pitched with some exclusivity. The startup then has to allocate more money and resources into drumming up news and creating content, which will typically take at least another 1-2 weeks — another $10,000.

After one month, the startup has paid a $20,000 retainer and may very well not see a single piece of coverage.

Now that the agency has everything that they “need,” they take a week to pitch, while collecting $5,000 more from the startup.

Unfortunately, many agencies are staffed with junior employees that are being trotted out as “PR Pros” when they really have no experience at all (that is putting it very kindly). These junior employees are often unsuccessful in their pitching and that is when the agencies call in favors.

They reach out and manipulate whatever media relationships they do have in hopes of gaining coverage for their client. If (or when) that fails, they take desperate measures.

The worst PR agencies will actually go to contributors and pay them anywhere from $2,000 – $5,000 to write a feature piece on their client in order to save themselves and keep the retainer going. 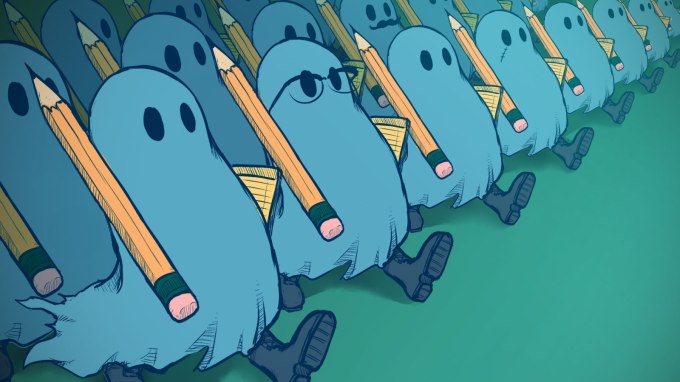 But how could that be? Is that ethical? How does that make financial sense?

Many publications, like Forbes, IDG, Inc., Huffington Post, etc. have built up solid contributor networks that allow credible writers to consistently post on their site. Unfortunately for these publications and all those talented and credible contributors, there are unethical contributors ruining the system.

The agencies will engage corrupt contributors and agree to pay their fee for writing the article. Then the agencies go back to the startup and say, “Hey, we locked in a briefing for you with Forbes,” which any startup is absolutely thrilled about. The agency strategically sets the interview up for a week later, buying them another week, collecting another $5,000 from the startup.

Once the interview is finally conducted, everyone involved feels good about the situation. The startup is about to be in Forbes, the agency saves their retainer and the contributor gets a piece of the pie. The agency will tell the contributor to hold off on posting the article for a week or so in order to buy another week at $5,000 — which the startup is fine with because, hey, they’re going to be featured in “Forbes.”

Now the article goes live. The startup is happy and they have a great Forbes article to show investors, board members, employees, customers and prospects. Unfortunately, they don’t realize that a Forbes contributor piece receives little to no promotion from the publication, which results in far fewer views than an article from full-time staffers. Nonetheless, the agency’s mission is accomplished and now the startup is happy for another week or so ($5,000), until this cycle repeats itself.

In this very real scenario, the PR agency has now charged the startup for two months of retainers, totaling $40,000, while siphoning a few thousand dollars to the contributor. Multiply this by 10-12 clients and you have a multi-million-dollar “business.” What’s more frightening is that the global market for PR agencies in 2015 was estimated to be $14.2 billion, so if you look at this on a larger scale, agencies are raking in billions. 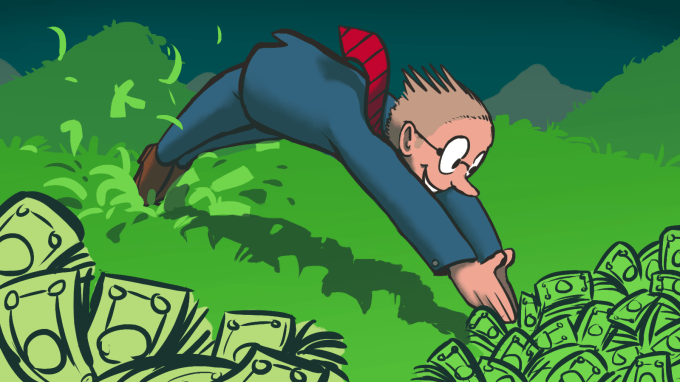 While it is not the case for every agency, it is a very real problem. No startup should be unknowingly swindled out of their money. Startups need to know the truth and what to look for to protect themselves:

A safer option is for startups to initiate their PR efforts in-house. With the prices agencies charge startups, it makes more sense to hire 1-2 PR managers who can be full-time advocates for your business and not be juggling 3-4 accounts across multiple industries.

My advice: Invest in PR, but invest in yourself and build a team you can trust.