DJI’s been keeping busy in these waning days of 2016. Hot on the heels on its Mavic Pro announcement back in late September, the drone maker announced an upgrade to its giant Matrice 600 last week. Today the company held a relatively intimate event in Los Angeles to debut yet another two drones, even as it continues to deal with delays for its consumer line.

Both of today’s announcements are updates to two of the company’s existing, pro-focused lines. The big news, as it turns out, is the one we saw coming — an update to the Inspire, the line focused specifically on filmmakers and pro photographers. 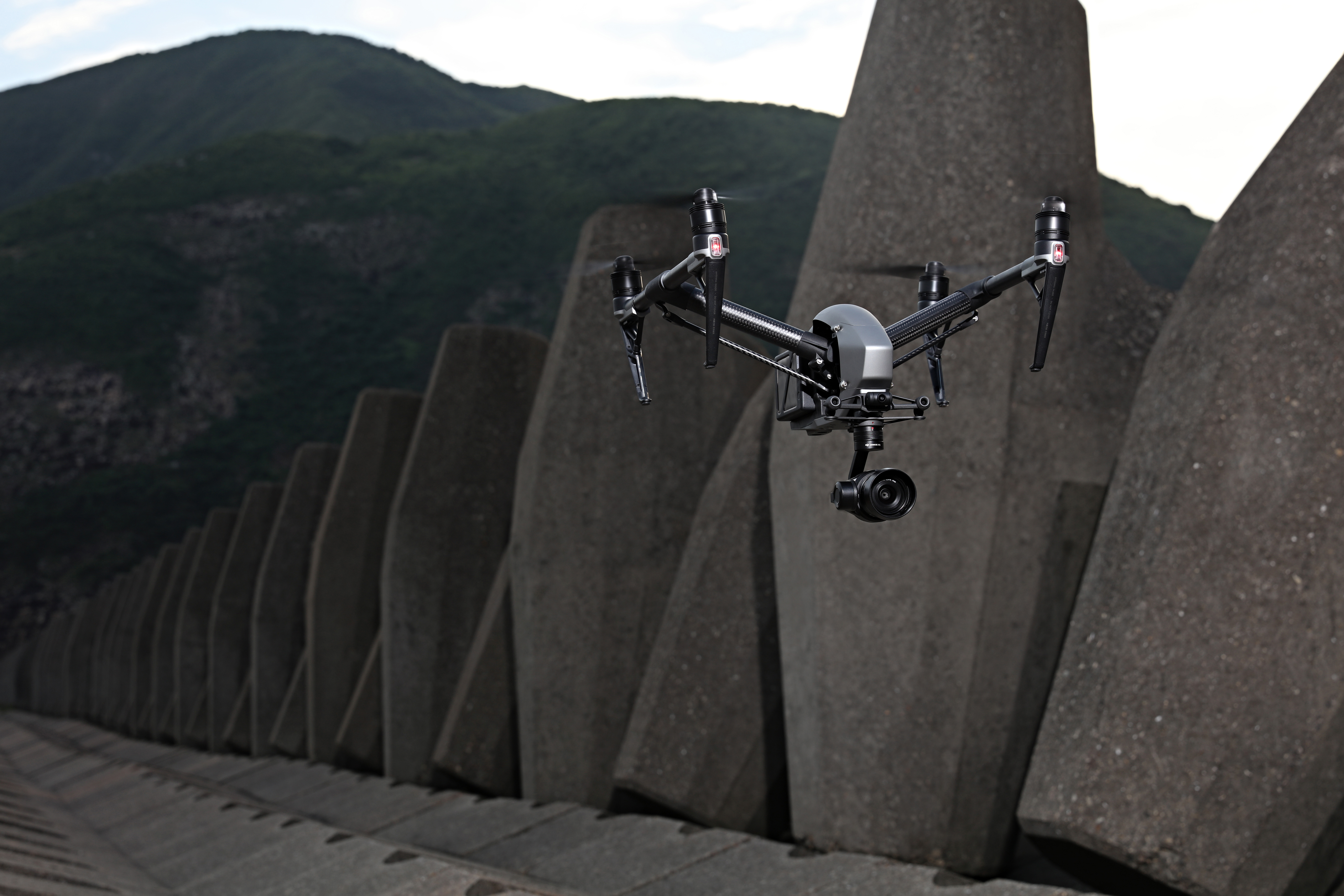 No surprise, the company’s calling the upgrade the Inspire 2 (not to be confused with the Inspire 1 v 2.0). The system looks a fair bit like its predecessor, but is built around an aluminum alloy frame designed to decrease the system’s weight. The drone is capable of speeds up to 67 miles an hour, accelerating up to 50 mph in four seconds, while a two-battery system promises flight times of up to 27 minutes.

The big upgrade here, however is the addition of a second FPV camera, so the pilot can watch where they’re going while a second operator takes control of the on-board camera to get shots. The forward-facing camera shows the fight path, footage separate from what’s grabbed via the Zenmuse gimbal. 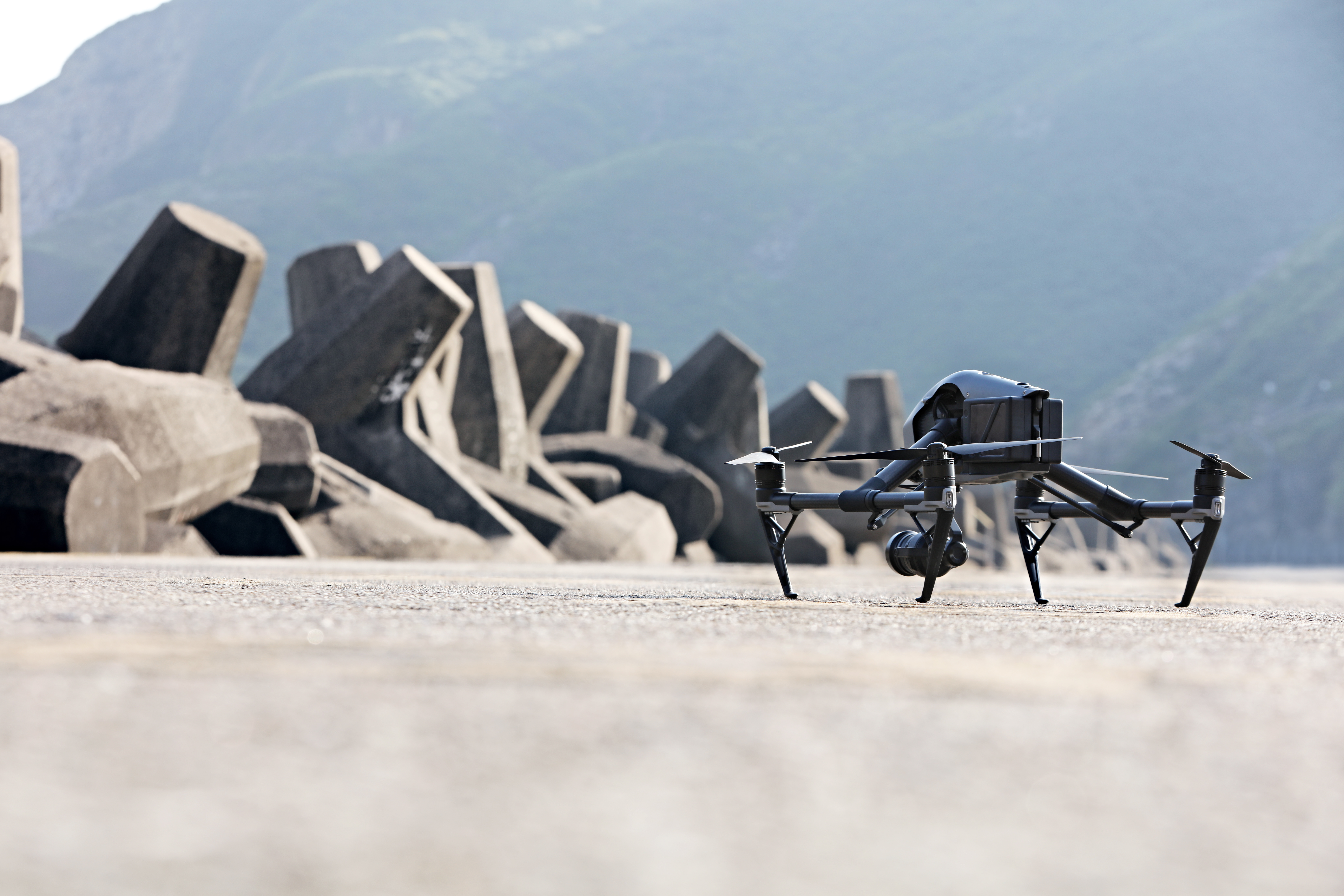 The drone feature two new camera options. There’s the X5S, which features a micro four-third sensor at 20.8 megapixels and supports 10 lenses, and the X4S, a lightweight pro camera with a 20-megapixel sensor. The company will also be adding more camera options in the future. All of that is bolstered by a new image processing system, CinceCore 2.0, which helps the system process bigger files faster, capturing 5.2K video at a rate of 4.2 Gbps.

The Inspire 2 sports a remote with similar design language to its predecessor, only with its own built-in 5.5-inch display, rather than requiring the pilot to insert a smartphone. The remote can display the two cameras’ footage in split screen, but the system is best operated by a second person, who can control what the camera captures via the smartphone app. 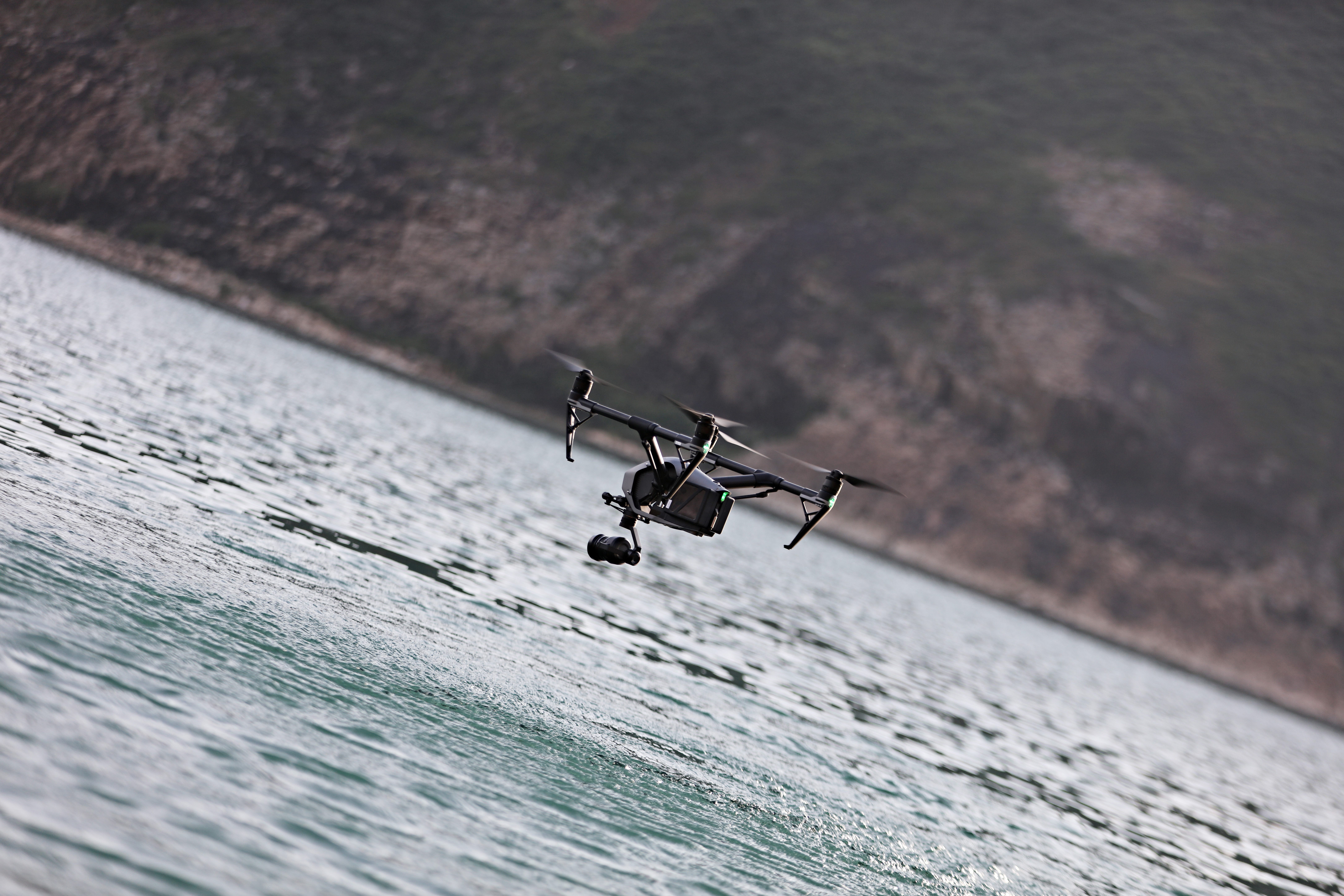 The drone also features new built-in obstacle avoidance for its sides, adding the standard front-facing variety that sends out a near-constant flash of infrared light, serving as a sort of makeshift LIDAR.

The Inspire 2 will run $2,999. There’s also a combo pack, including the aforementioned Zenmuse X5S camera, among other things — that will run considerably more at $6,198. The combo is set to start shipping next month, while the standalone aircraft and camera will arrive in January.