Gmail users on iOS – if you haven’t downloaded it yet, there’s likely a new version of Gmail waiting in your queue. Google’s near ubiquitous electronic mail application is getting some key upgrades for version 5.0.3, including, notably, a revamped UI that makes it look just like the native Android version of the app.

Along with a more defined color scheme and more well pronounced icons, the new look (for iOS, at least) brings with it some subtle but important chances to the experience that should speed things up over all, bringing performance a lot closer to its Android counterpart. 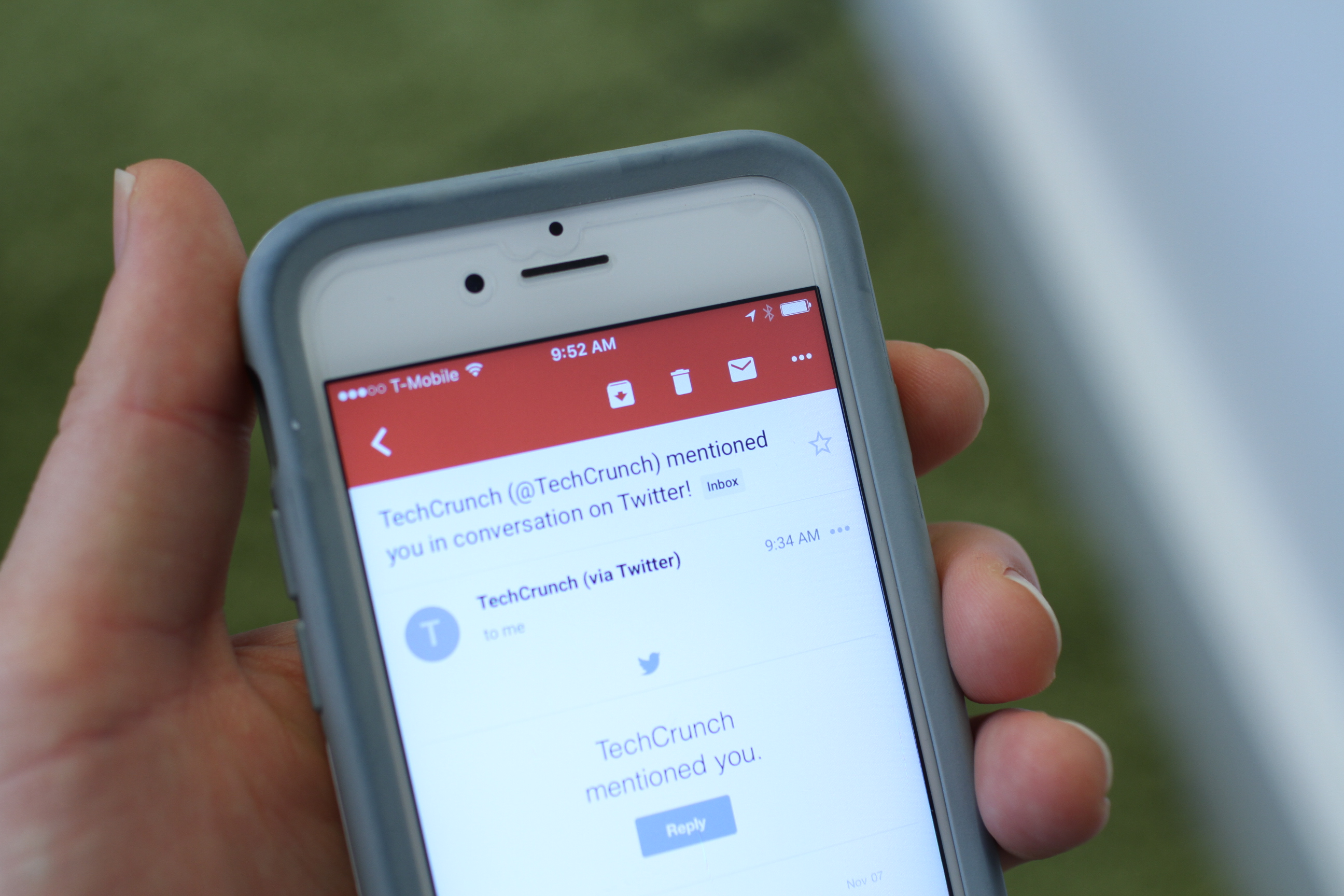 Among the changes are better transitions and intuitive features like the ability to swipe on a message to archive or delete it, depending on which you opt for in the app’s own settings page. Search has been sped up, too, populating faster and giving you quicker suggestions when you spell something wrong. 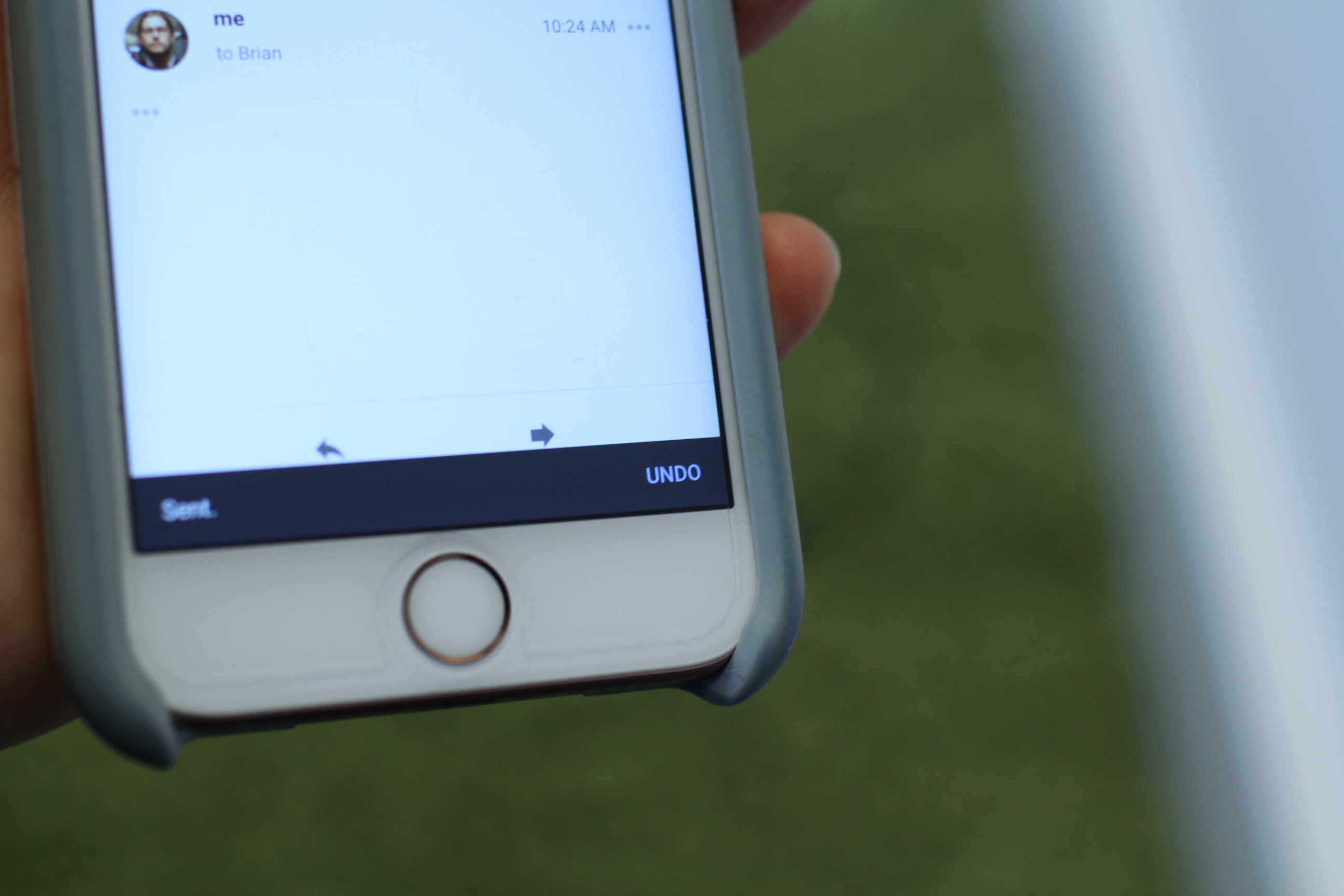 Perhaps biggest of all here (depending on your predisposition for remorse) is the addition of Undo Send, a momentary reprieve from your own dumb mistakes. Send an email and small, dark gray bar pops up at the bottom. Click “Undo” during the fairly short window and boom, the message doesn’t go through, transforming back into the draft version you were working on before sending. After that, however, you’re on your own.