Remember Samsung’s original Galaxy Gear watch? It’s all right if you say don’t. It was big – in the sense of being physically large, due in part to the inclusion of a camera in the bezel/strap. The company was clearly looking to jam all of the functionality possible into the device and came out the other side with an extremely large product.

That’s likely a big part of why the functionality hasn’t been considered standard in subsequent devices. That and the fact that he world still needed convincing that the smartwatch was a viable space. Built-in photos and videos just seemed like overkill.

Now video messaging service Glide, of all companies, is bringing that functionality to Apple watch with CMRA, a band that has not one, but two cameras built in. Because if you’re going to go for it, go for it, right? 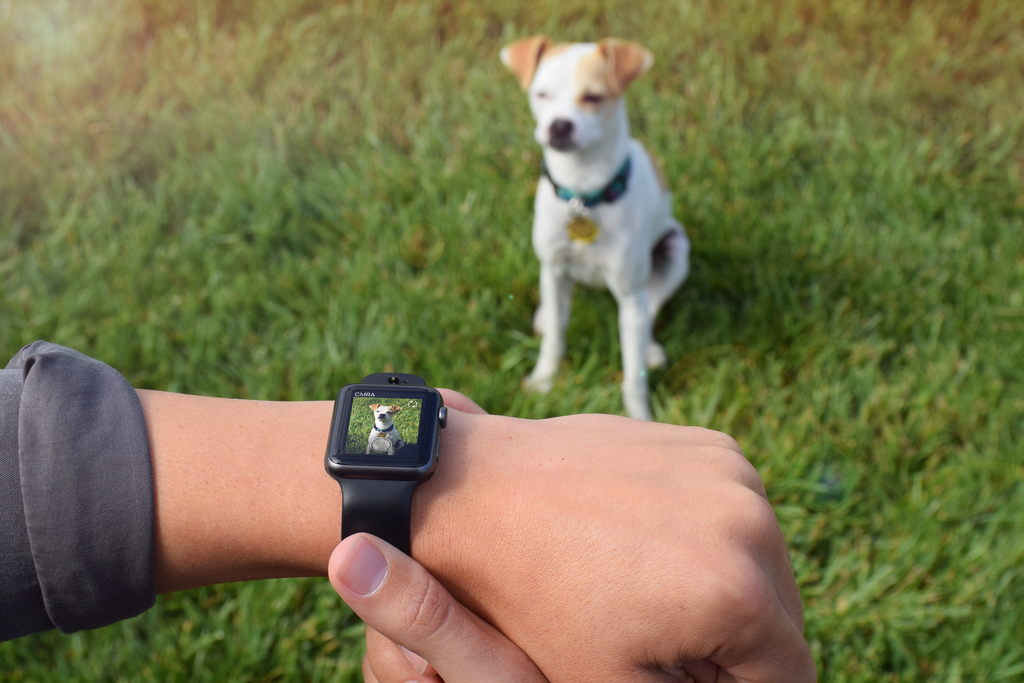 The purpose behind a pair of cameras is to the offer the same front- and rear-facing functionality you get on a smartphone. After all, Glide is a video messaging service, so selfie video is of the utmost importance here. The cameras are two- and eight-megapixels, respectively and are capable of doing both stills and video.

The band also brings some added firepower to the fight, with a bonus battery that can do 100 photos or 30 minutes of video on a charge. CMRA goes up for pre-order today, priced at $149, which includes a dock that’ll charge the watch and band all at the same time.