Typekit, the font subscription service Adobe acquired back in 2011, always offered an all-you-can-use model for accessing the thousands of fonts in its library. That model isn’t going away, but in addition to its subscription plans, Adobe today announced the Typekit Marketplace that makes more than 6,000 fonts available for individual purchase with a perpetual license without the need to also have a Creative Cloud subscription.

To make these fonts available for purchase, Adobe has partnered with the likes of Frere-Jones Type, Type Network, Émigré and others. In total, Adobe currently features 22 foundries in the marketplace. The addition of these fonts doubles the number of available fonts in Typekit, though Adobe tells me that some of the existing fonts in the subscription library will also be available for individual sale now, too, so there is definitely a bit of overlap between the subscription service and the Marketplace. 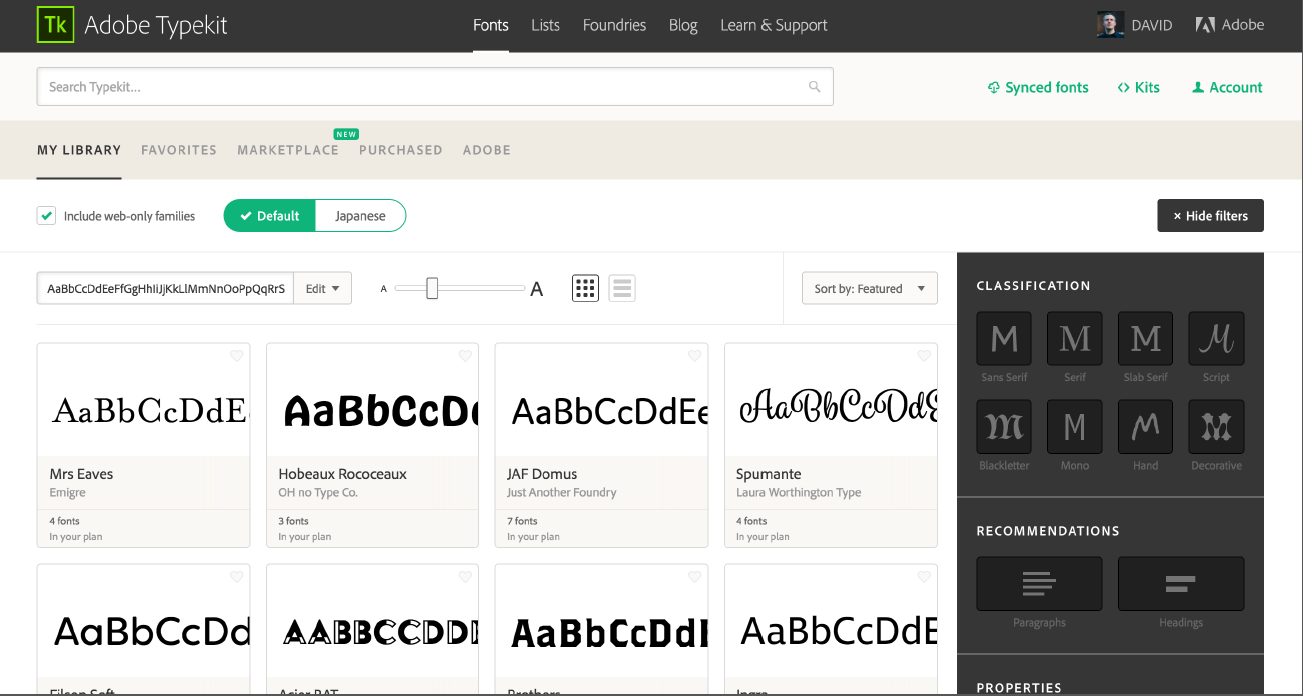 So why is Adobe doing this? Matthew Rechs, Adobe’s director of Typekit Product Management tells me that this wasn’t a new idea for the team. “We’ve been working on Typekit Marketplace since we started working on Typekit. It’s always been a part of the plan,” he said. “Type licensing is way too complicated, which is why most people have never bought a font, and too many people are using them without the proper licensing. In order to solve this, we had to overcome a number of really difficult licensing and technical challenges.”

He argues that the subscription service helped the company build relationships with the industry. “These folks needed to believe that Adobe would be a good partner to them,” he said.

Rechs does not believe that this move will create any confusion for Typekit’s users. “I think that Typekit has earned its reputation for being really easy to use,” he said. “We’ve put a tremendous amount of energy into making this new product as simple and intuitive as possible. It is certainly a lot less confusing than reading a traditional font End User License Agreement.”

Just like the fonts in the Typekit subscription service, these new fonts are available for use in print, the web and other projects.

Adobe tells me that designers will be able to set their own prices. Most charge between $19.99 and $99.99 per font and the average price is somewhere around $50. 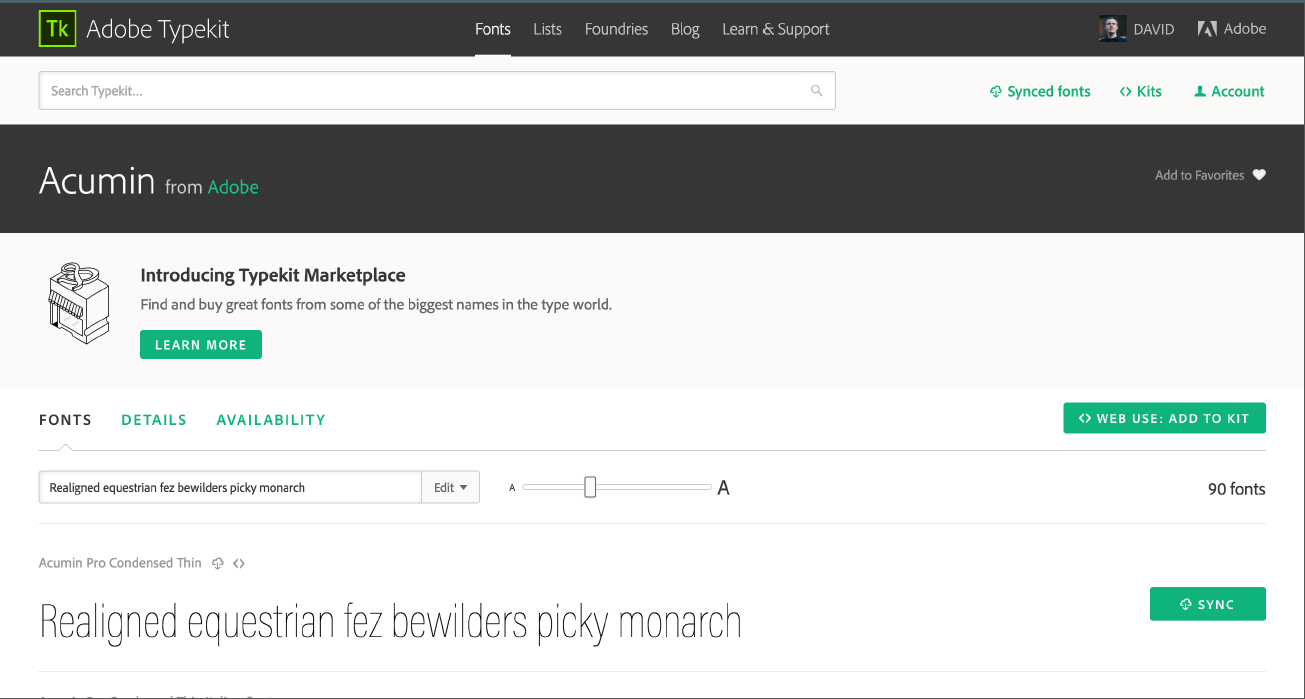