Adobe today announced that it has partnered with Reuters to bring the news agency’s video and photography to its Adobe Stock marketplace.

Until now, Adobe Stock mostly focused on creative images and videos, but with this partnership, it is also adding editorial content. This includes Reuters photos that cover current news, sports and entertainment events. There are currently twelve million images in this archive and every day, Reuters will add thousands of images more. 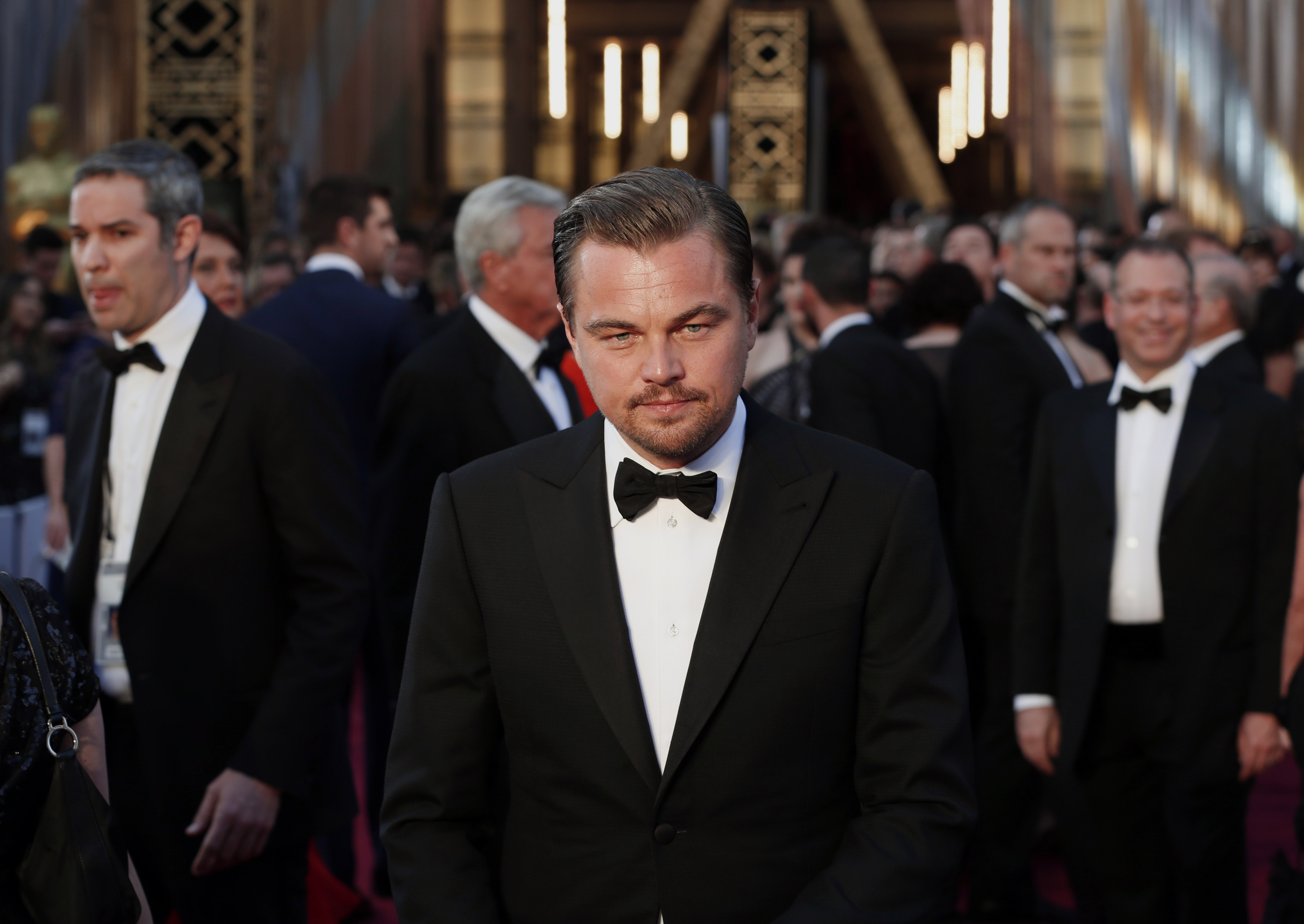 Leonardo DiCaprio, nominated for Best Actor for his role in “The Revenant”, wearing a Giorgio Armani tuxedo, arrives at the 88th Academy Awards in Hollywood, California February 28, 2016. REUTERS/Lucas Jackson
TPX IMAGES OF THE DAY – RTS8FPC

As for videos, Adobe says it will now feature over a million news clips from Reuters in its library.

With this move, Adobe is clearly trying to challenge the likes of Getty, which also offer a similar mix of creative and editorial imagery. 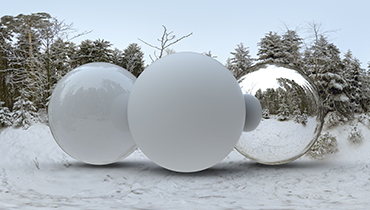 In addition to the Reuters partnership, Adobe also today announced that it now features a couple of new asset types in its library. These include templates, lighting and materials (which work with the newly announced Project Felix), and fonts (as part of today’s Typekit update).

Adobe Stock now also features a new Visual Search service powered by Adobe’s machine learning smarts. This feature works similar to Google Images’ “Search by Image” feature in that you simply upload an image and Adobe Stock will try to find similar images in its library. 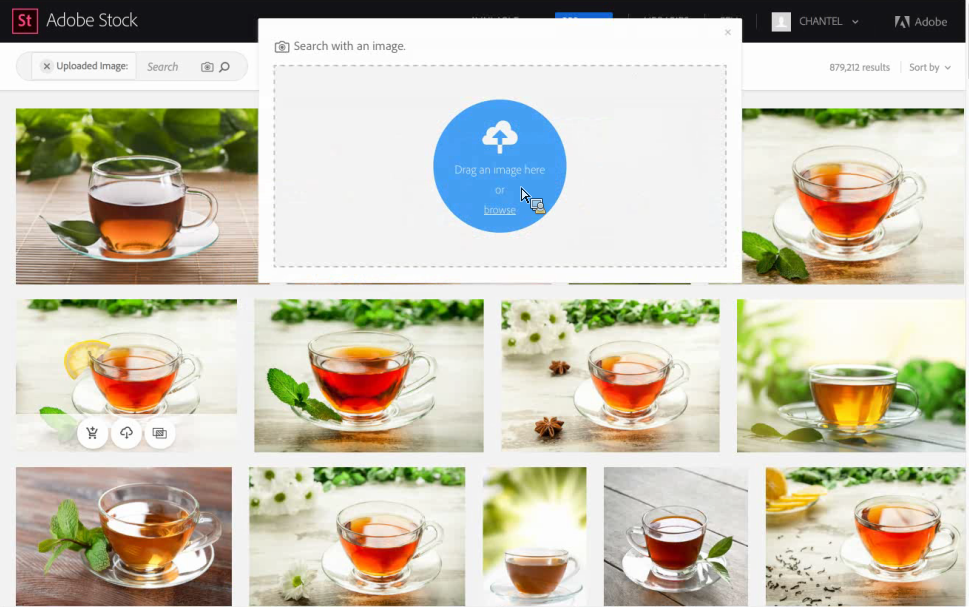