“401k? Stock options? Freelancers get none of this. We want to make it more like working for a startup to freelance for Gigster,” says founder and CEO Roger Dickey. His startup Gigster turns clients’ ideas into full-fledged apps by coordinating freelance product managers, engineers and designers. Today it’s launching an innovative way to retain its best contractors and align incentives so they work harder for their clients.

Gigster is launching the Gigster Fund, comprised of $700,000 raised from Bloomberg Beta, Felicis and China’s CSC as LPs, plus 1 percent of Gigster’s own equity. Each month it will invest $50,000 cash in one of Gigster’s top clients in exchange for 1 percent of that company at a $5 million valuation. [Update: Gigster is flexible on its equity take with larger projects] Gigster will also provide them with advice, connections, fundraising help, priority access to its top talent and the option to hire their freelancer squad to come in-house. 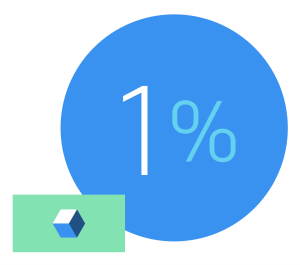 Dickey touts that Gigster Fund’s arrangement charges startups 3X less equity per dollar than Y Combinator and 2.5X less than 500 Startups, though without a bootcamp program. Some of the portfolio companies so far include a Stanford-backed medical device company, a Techstars-funded startup called AdHawk staffed by ex-Googlers, a developer tool created by the founder of a public company and a dating app called Ishqr for Muslims.

But what’s special is that Gigster isn’t keeping all the potential carry from the fund. The first $700,000 in returns pays back the investors. But after that, investors and Gigster split the surplus carry, with Gigster giving its share to its freelancers.

Each month, a share of Gigster’s future proceeds from the Gigster Fund is distributed equally among all Gigster freelancers active that month. So if the fund runs for a year, eventually it earns Gigster a carry of $12 million (beyond what the investors get), and therefore allocates $1 million in proceeds each month; then, if 100 freelancers were active, they’d each receive $10,000 for that month.

Essentially, Gigster’s freelancers could possibly receive what Dickey calls “A little bit of a retirement benefit” if they help their clients succeed and stay active with Gigster for a while. “Every successful company compensates their employees via equity,” Dickey explains. The SEC won’t let Gigster give freelancers equity in itself directly, so “the best way to replicate that is to give them equity in the clients they’re working with.”

This all, of course, depends on Gigster and its clients making it big. Gigster’s on the right path, having launched in July 2015 to let bigger companies and entrepreneurs alike outsource the entire app development process rather than having to manage individual freelancers themselves. It saw $1 million in sales its first two weeks, and Gigster raised a $10 million Series A led by Andreessen Horowitz just four months later. Now it’s seen enterprise sales grow 9X quarter over quarter while signing clients like MasterCard, IBM and PepsiCo. 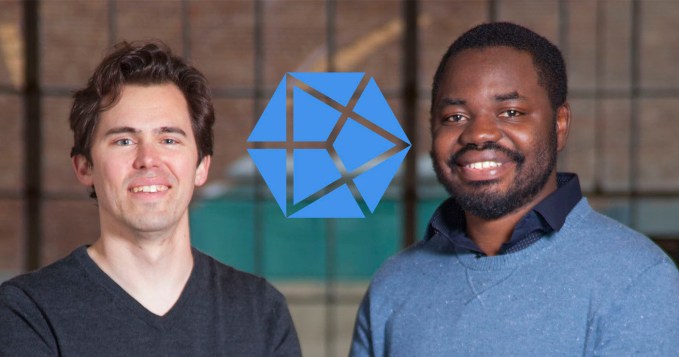 That rapid growth can also cause a bit of chaos. I’ve heard stories of Gigster vastly underestimating the cost of projects, and clients getting pissed when they have to up their budgets. Clients also have to go back and forth with their Gigsters to continue maintaining and updating their apps. If those processes prove too bumpy, it could discourage future Gigster customers.

But demand is still through the roof as software eats the world and every company becomes a tech company. Businesses who need apps but don’t know how to develop them are turning to Gigster for its well-vetted talent and low-hassle solutions. 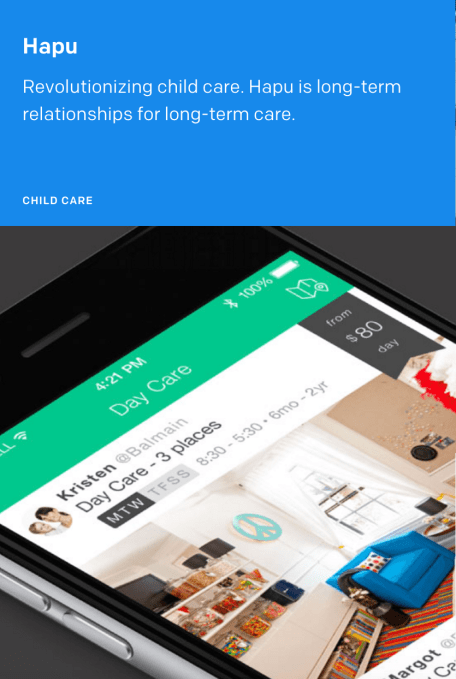 Beyond the potential benefits for clients, freelancers and Gigster, the fund could also spark conversations about what other companies could do to support their contract workers. “A lot of startups are afraid of doing this because they’re afraid of getting ‘paid for work’ classification issues. It does make startups a lot more weary of doing anything that could approach employee status,” says Dickey.

Many startups in the on-demand gig economy space like Uber are either fighting or actively trying to avoid lawsuits that might force them to treat “1099” independent contractors as full-time employees entitled to expensive benefits. Since Gigster’s freelancers are white-collar knowledge workers, Dickey thinks it can get away with providing this perk. Despite that risk, Dickey says, “We made the call that we wanted to do what we thought was right.”

If the scheme works, Gigster could marry the best of freelancing’s independence and flexibility with the best of full-time employment’s potential upside through equity compensation. That might convince the best PMs, coders and pixel pushers to cast off the shackles of the 9 to 5 and gig with Gigster. Then it could dangle that talent in front of clients who wouldn’t be able to hire so well on their own.