It’s been more than three years since Ultimaker released its last major 3D printer upgrade. Sure, the Dutch company has offered up a couple of iterations on the theme, including the larger Ultimaker 2 Extended and the portable Ultimaker 2 Go (which inspired this bizarre bit of gear), but the company has mostly been toiling away working on the next big sequel.

According to the company’s CEO, the Ultimaker 3, “represents three years of development,” and from the looks of it, consumer 3D printing diehards will find a lot to like among the upgrades. 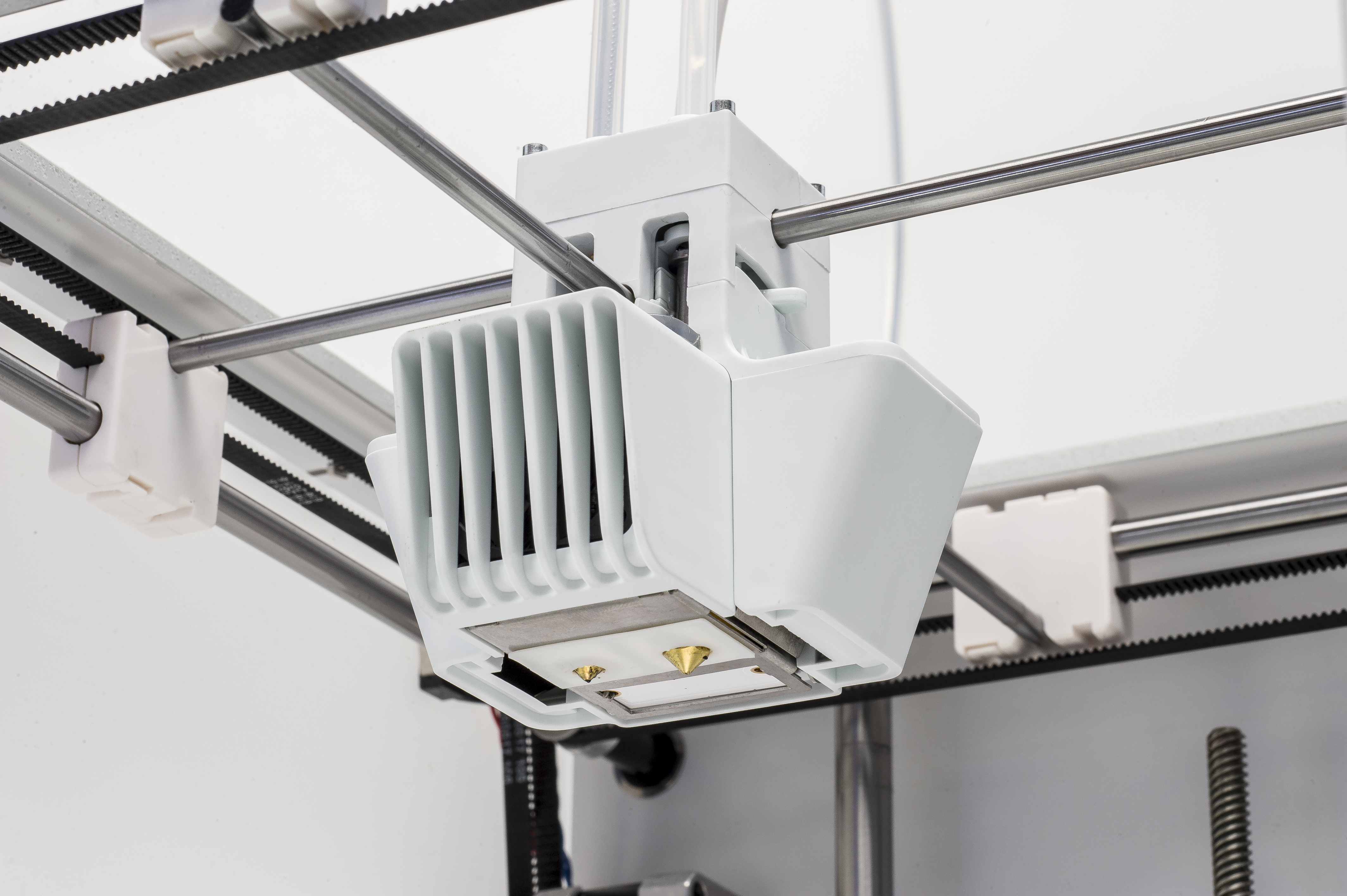 At the top of the list is a dual-extrusion system, bringing two print heads, so users can mix and match materials and colors like so many soft serve frozen yogurt machines.

The guts of the machine have been upgraded as well, bringing advanced geometric printing capabilities and a print bed that actively levels itself to help avoid common print errors. There’s also an NFC sensor on-board to detect tags associated with different materials, at which point it can customize a print based on what it’s printing.

The Ultimaker 3 also has a camera on board for monitoring prints remotely, along with WiFi, an Ethernet port and a USB port. It works with Ultimaker’s Cura software and is available today for $3,495.