There’s a certain NPD slide that Netgear likes to point to in all of its press and investor material. It shows the company’s security camera marketshare climbing sharply against the likes of Nest, Canary and D-Link.

It’s understandable that the company is so excited to share infographics – connected security cameras have been a successful new vertical for the company since announcing its Arlo line in late 2014, following its acquisition of VueZone.

The first round of Arlo cameras were met with fairly solid reviews, bolstered by the company’s already solid brand recognition versus a slew of startups in the space. Of course, there were some key shortcomings for that first generation – including a lack of audio and battery restraints that limited users’ ability to go fully wireless for any extended period.

A little over a year since that system’s release, Netgear is back, not so much with a replacement as an addition to its security camera offerings. While the Arlo Pro name implies a more business-facing focus, the new version of the cameras are “pro” for “professional grade” – mostly meaning that they’re, well, just better. The main reason for the distinction is that their predecessors are sticking around at a lower price point. 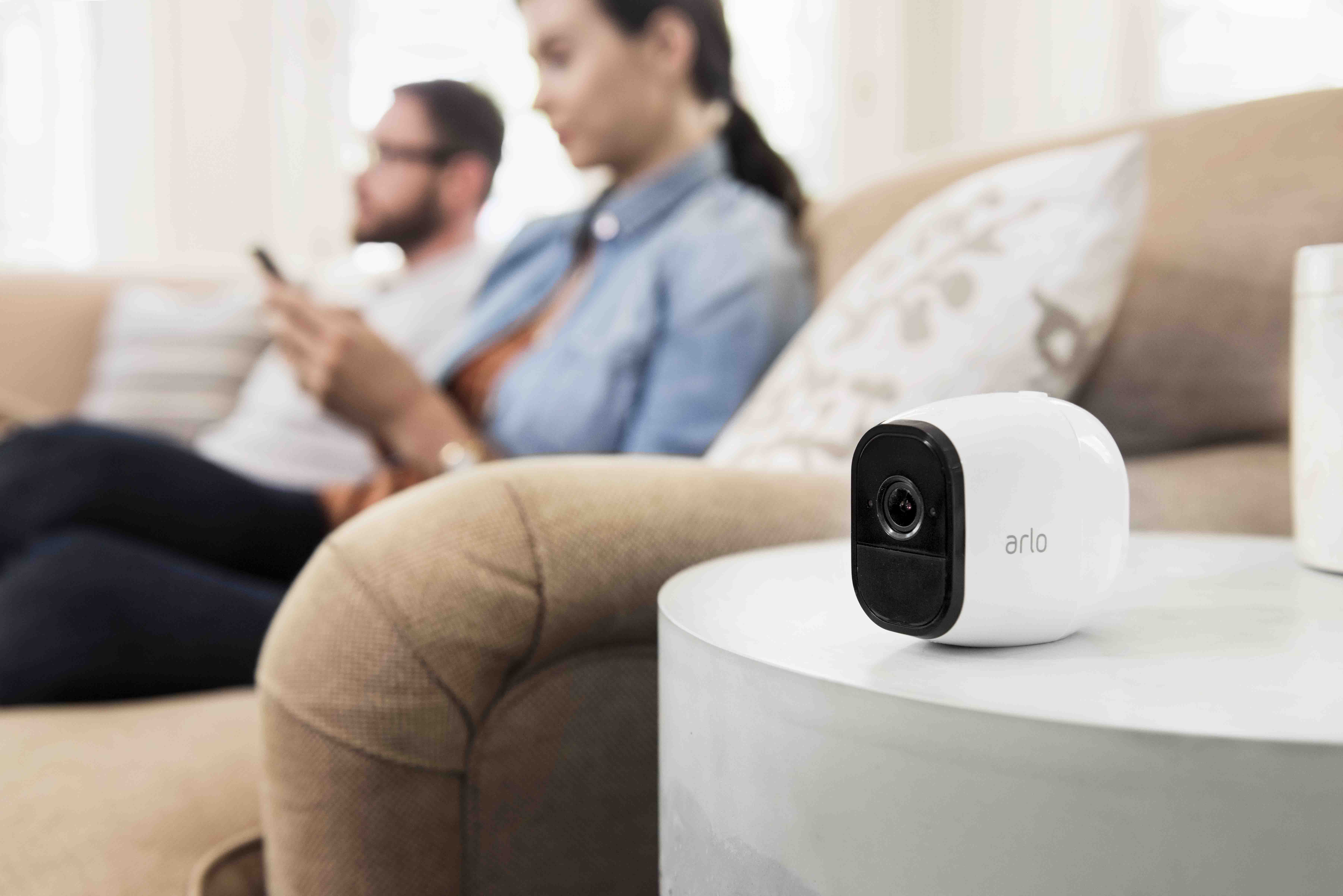 The Pro units maintain their predecessors’ weatherproofing and wireless portability, while addressing the two biggest issues with the earlier version, bringing swappable batteries designed to work up to six months on a charge (along with replacement batteries bundled in) and two-way audio, so users can hear what’s going on and talk back to people they see on camera. The cameras also work with the original Arlo’s base system, making them largely interchangeable.

The Arlo Pro shoots HD video with a 130-degree viewing angle and also features IR night vision and motion sensing up to 26 feet. The company will also be adding smart motion sensing features later this year designed to identify objects like people, animals and trees to better determine what sets it offer. Users can also manually identify figures to better train the system. 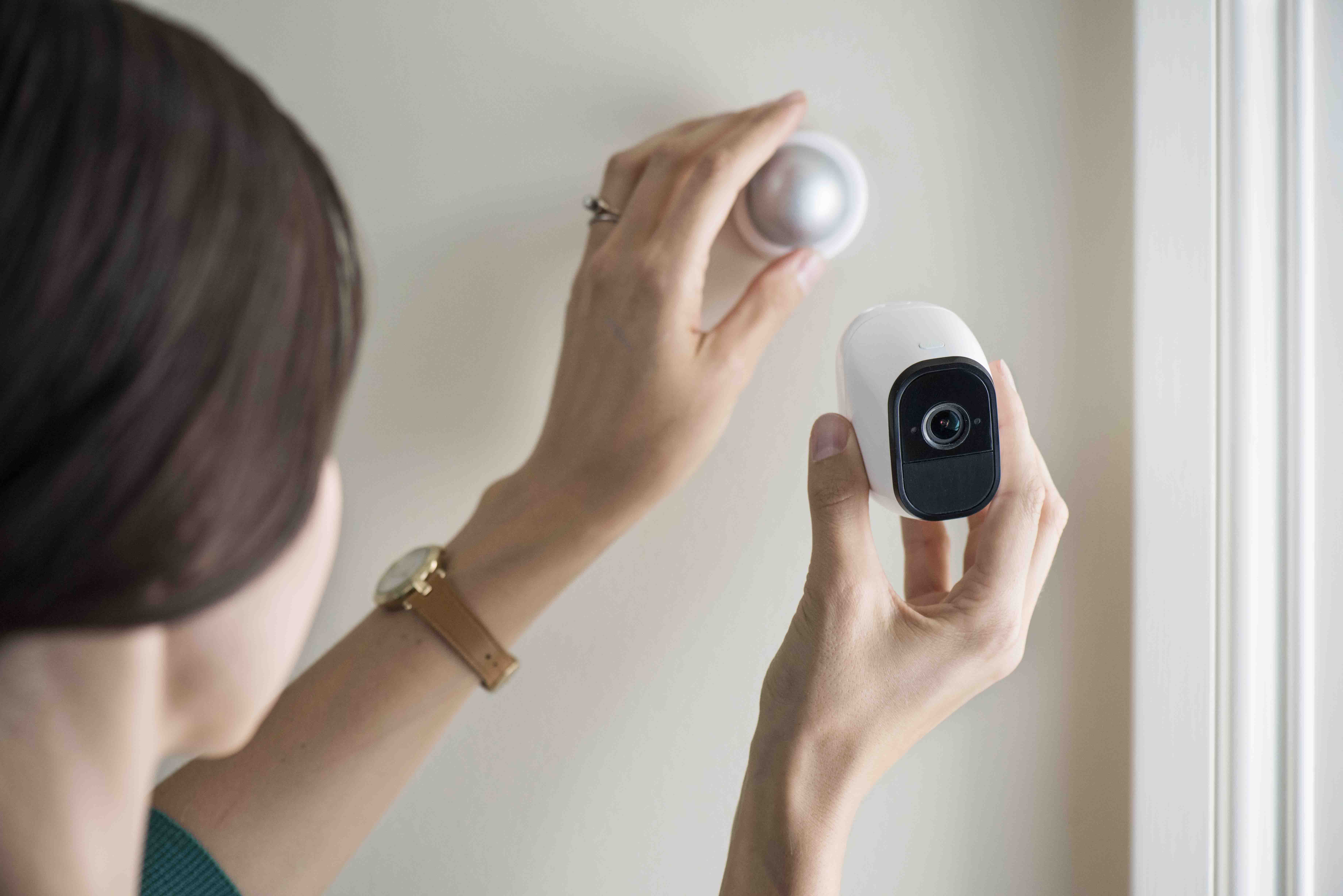 Along with the new features comes a free seven days of cloud storage for up to five cameras, with additional service plans for those who want to keep footage for longer. The new system, including the mandatory base hub is available now, with a starting price of $250. Additional cameras run $190.

Netgear will also be launching a number of accessories for the new cameras, including silicon skins with visors, additional batteries, a charging station and a forthcoming solar charging that should keep outdoor units going indefinitely.