Facebook’s latest trick to earn more revenue without drowning the News Feed is to serve ads to the 1 billion users of its Groups feature. After people reported seeing notices that “We’re testing ads in Groups,” TechCrunch inquired and Facebook confirmed that mobile and desktop versions of Groups in Australia, Canada, Ireland and New Zealand are part of the trial.

“We have started to test delivering ads to people in Facebook Groups, and will be evaluating the response before determining how we will move forward,” Facebook told TechCrunch in a statement. The ads will look the same as News Feed ads. They’ll be targeted by Group topic as well as the standard identity-based targeting. 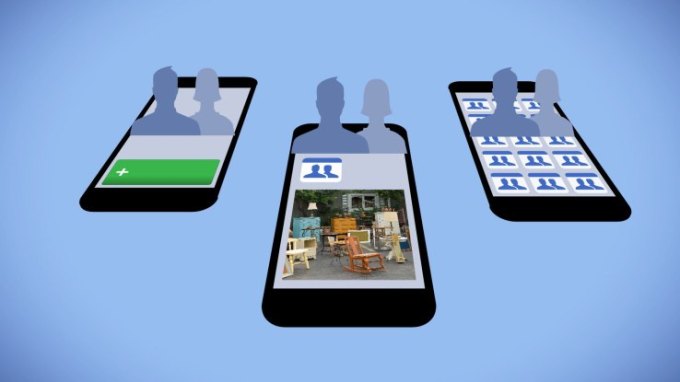 Facebook says it will reach maximum News Feed ad load in mid-2017, which means it needs new revenue streams to continue its revenue growth momentum that’s been going strong for years. Ramping up Instagram’s ad load and today’s launch of its new pay-per-user enterprise collaboration tool Facebook Workplace could shoulder some of the responsibility. Facebook’s also been testing new forms of Live video mid-roll ads and even Sponsored Messages from businesses in Messenger. 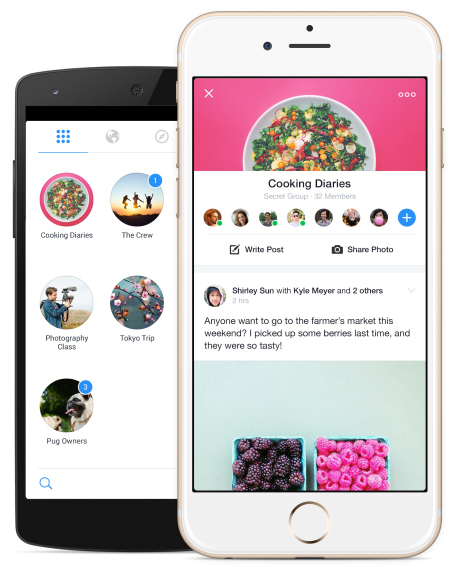 But the easiest way to generate extra ad dollars may be simply opening up more of Facebook’s traditional browsing to ad placement, and Groups is a massive treasure chest to unlock.

Groups was one of Facebook’s first features, starting as a non-functional way to say you support a cause or idea, from human rights to the joy of stepping on a crunchy leaf. The Groups feature was overhauled in 2010 to become forums where people could communicate, not just affiliate.

By 2014, Groups had grown to 500 million users and gotten its own standalone app. Since then, it’s doubled in size thanks to buy-and-sell Groups for commerce and other communities. From families, cliques and silly meme sharing, to hobby clubs, protest organizers and professional discussion places, Groups have blossomed into a major part of the Facebook experience.

It’s that diversity of purposes that could boost the value of Groups ads. If Facebook can find a way to reliably categorize the Groups to enhance ad targeting, it could reach people of different interests with highly relevant and lucrative ads.

Someone liking the Manchester United football team’s Page is a relatively weak targeting signal compared to whether they frequent a Group for diehard ManU fans. The latter could more accurately indicate someone is likely to buy sports merchandise. Facebook will have to learn to identify the topics of Groups that can be cryptically named or range across a mess of subjects. 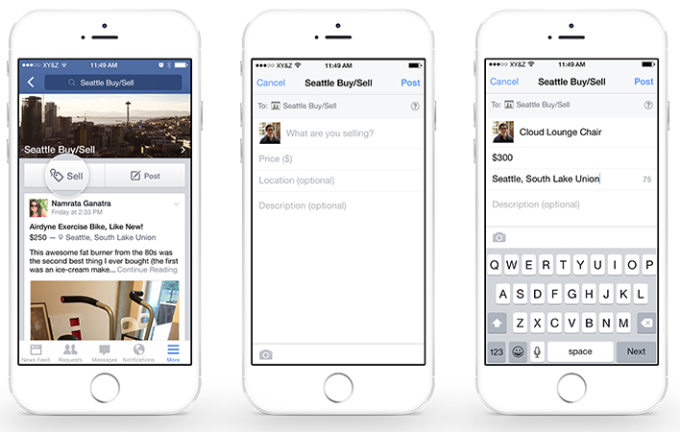 450 million people now use buy-and-sell groups each month. Facebook just launched a dedicated Marketplace feature for them. These Groups could be powerful hosts for advertisers, too. For example, they could allow an electronics brand to show ads to users browsing a group for selling TVs or computers. Of course, the social network will have to avoid showing so many ads that they anger visitors and discourage usage.

Facebook Groups flourished by contributing a middle ground for sharing between News Feed broadcasting and private messaging. Now after a decade, Groups will start contributing to Facebook’s bottom line. In case it wasn’t clear, Facebook is willing to play the lonnnnnnng game when it comes to monetization.