The problems associated with the widespread rumors of Twitters “for sale” status and that the management team is divided on whether or not to sell the company were compounded this morning with reports that Google, Disney and Apple will not be bidders. The stock price is down 20 percent to $19.79 at the time of writing.

The impressive board of directors seems to have set itself against CEO Jack Dorsey by seeking an exit. This is not the first time the company seems to be being run by the board rather than management. Previous changes in strategy, management and even the decision to IPO do not seem to have been organic decisions planned by management, but rather reactive board-led decisions.

As anybody who has run a business knows, a board-management tug-of-war almost never results in a win. Boards hold managers accountable on behalf of shareholders, and managers run companies. It is not clear that this is the case at Twitter — and that may be the source of many of the issues.

The board is made up of many celebrity figures, including Peter Fenton, Marjorie Scardino, Bret Taylor, David Rosenblatt, Martha Lane Fox and Omid Kordestani. Previously, Fred Wilson had also been a strong-minded board member. The board’s opinions about the strategy and tactics may reflect a weak management needing direction, or may represent frustrated operators hoping for an exit and seeking to influence day-to-day decisions. Only an insider knows. But one thing is clear, unless Twitter management actually runs the company, the future of the company will be bleak.

In this context, the big question that should be being asked is remarkably absent from the discussion. Should Twitter be sold?

Another way to ask this question is — is Twitter like Yahoo? Is the company a product of a previous era, with limited growth potential, ready to be moved to a company with deep pockets that would value the 300 million or so monthly active users? 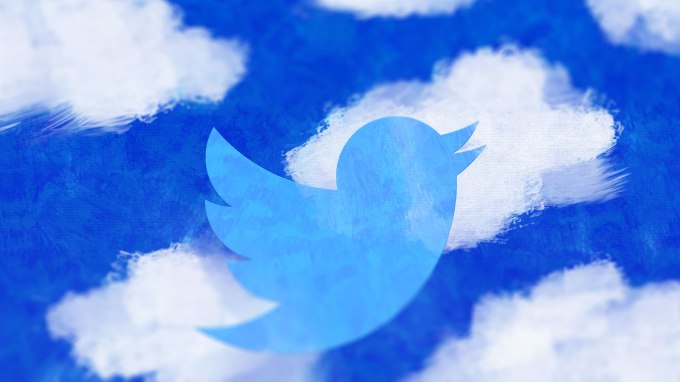 The case for “No”

Why no? In principle, Twitter is the communications bus for the entire world. I would guess that 2-3 billion people a month see a Tweet mentioned on TV, radio, in a movie, in print. It has become an almost ubiquitous broadcast platform for anybody wishing to publish an event, an opinion, a riposte. It is a marketing platform used by every brand in the world. Compared to the other means of disseminating content, Twitter is a giant.

In its earliest manifestation, Twitter understood its position as a message dissemination infrastructure. It was happy for third parties to “carry” its messages to consumers and businesses via software integrations with its APIs. The potential reach of a Tweet was the addition of people who went to twitter.com, as well as people who used a piece of software provided by a third party to disseminate tweets.

Others were allowed to index tweets and provide filtered views showing tweets that pertained to a topic or an interest. It was an open and widely distributed platform, somewhat like the internet itself. Search engines could index and point to it just as they do web pages.

This stage of Twitter’s development evoked its true potential, and was the manifestation of the biggest version of Twitter one could imagine. A universal data bus for everything important now. With an index and search open to developers.

The business model for this stage was obvious. An ad every n tweets no matter which environment the Tweet stream was consumed through, with Twitter as the “AdSense” and “AdWords” of the whole thing. This would have resulted in Google-sized revenues quickly.

But at that time, there was a belief that Twitter needed to become a destination. This implied that any ability for a third party to take tweets and re-broadcast them through another app or site was bad. It implied that indexing and searching tweets was to be blocked, it set Twitter against its disseminators. By doing so, it limited the Twitter audience to those who directly engaged with the properties owned and operated by the company.

This was the smallest version of Twitter one could imagine. It seems clear that many at the board level wanted Twitter to be a destination, a Yahoo if you will. And to create content “channels” that would attract the audience for the channel. And to prevent any other means of accessing those channels.

This allowed Twitter to become a branded destination and created the conditions where its key KPIs were not “tweets seen” but became “logged-in users” on a Twitter-owned property. The advertising platform Twitter has so impressively built over the past 3-4 years is based on top of this approach.

The $2 billion or so in revenues it generates is impressive, but tiny compared to what would result from a truly universal data bus available everywhere. This would be a replacement of Google for content discovery, whereas the current Twitter is at best a replacement for Yahoo as a destination for content — and a poor one at that. 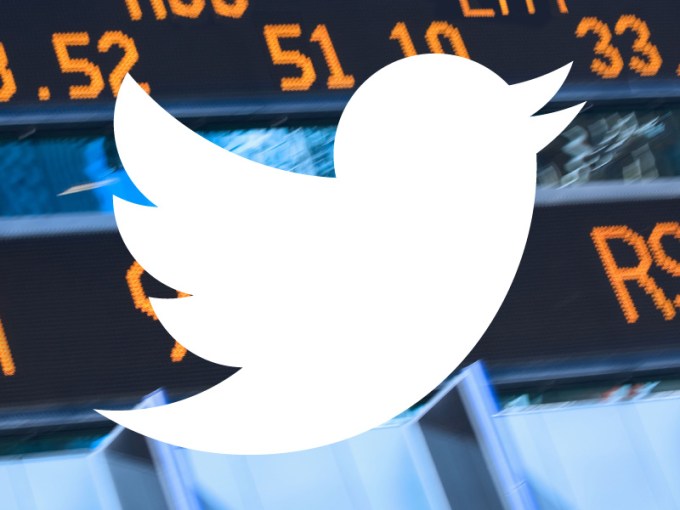 Twitter’s IPO was done before the company had truly completed its transition to becoming a content-rich destination site. The suspicion is that the need to IPO early was driven by board decisions and not organic management choice.

Dick Costolo did an excellent job of trying to manage a ship in a storm that had only partial navigation, but the stock price ultimately reflected two things. Firstly, a company that could not accurately predict revenues and, secondly, one that had a KPI (logged-in users) that was always going to be its worst metric. The market took the direction of the board and management that Twitter wanted to be a branded portal business with advertising and measured it accordingly.

Most of the 2013-2016 ailments of Twitter emanate from this product decision and the decision to IPO before it was completely built and functioning. The management changes, the stock performance, the yearning to sell the company.

The case for “Yes”

Twitter is a dysfunctional company with an interfering board and, like any dysfunctional family, it needs a divorce. A buyer would gain a clean slate and would be able to build the biggest possible version of Twitter, free of internal squabbles.

This is the strongest case for a sale. But who should be the buyer if this outcome is wanted? There are only two good answers. One is Google, the other is a private equity buy-out.

Google is the obvious buyer. A universal data bus carrying everything that is important now to the entire world, with ads every n Tweets would probably have revenues close to and eventually surpassing web-search revenues.

With the emergence of live video — an area YouTube should excel in — the impact of this would be compounded by the video ad opportunity. And the vision would be well-aligned with Google’s “organize the World’s Information, and make it Accessible” vision. If Google is truly out of the race, Larry or Sergey or David Drummond — call me and let me explain why you should re-consider. I’m always available at http://chat.center/keith.

If Google really is out of the running, the next best sale is to PE. Silverlake, KKR or Blackrock should look at how they worked with Skype previously and consider taking Twitter private, removing the short-term thinking and re-launch it as the biggest version of Twitter it can be. That company could own digital advertising and audience engagement for decades to come.

If neither option materializes, Twitter should take itself private — Qihoo360 just did this, as did Dell. There would be no shortage of banks interested in helping. 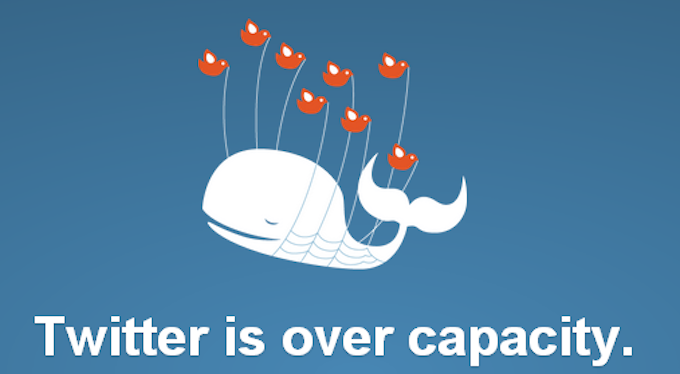 The board should not sell Twitter to a media or content buyer. By doing so they would cheat the world by taking away a wonderful chance to build a universal data and messaging bus able to scale to the challenges of 4 billion smartphone owners wanting news, entertainment, live video and more.

Management should go back to Twitter’s founding principles and build that universal, open, biggest possible version of Twitter.

And the markets should give the company the space to perform such a transition.

Twitter is not Yahoo. It is a baby, struggling to grow up. Infanticide is wrong. Let the children grow.