Back in June, Raymond Wu stopped by our New York office to show off what he had been working on. It was small and conical, with holes on all sides. It looked like a desktop speaker or maybe some startup Amazon Echo competitor. Turns out Wu’s company was getting ready to leap headfirst into the decidedly less sexy world of air purification.

The hardware startup has the fairly ambitious goal of making air purification both more personalized and more global. The former is pretty simple, with a handheld form factor that can sit on a desk or be attached something like a stroller, serving up a stream of air freshly stripped of pollutant particles. 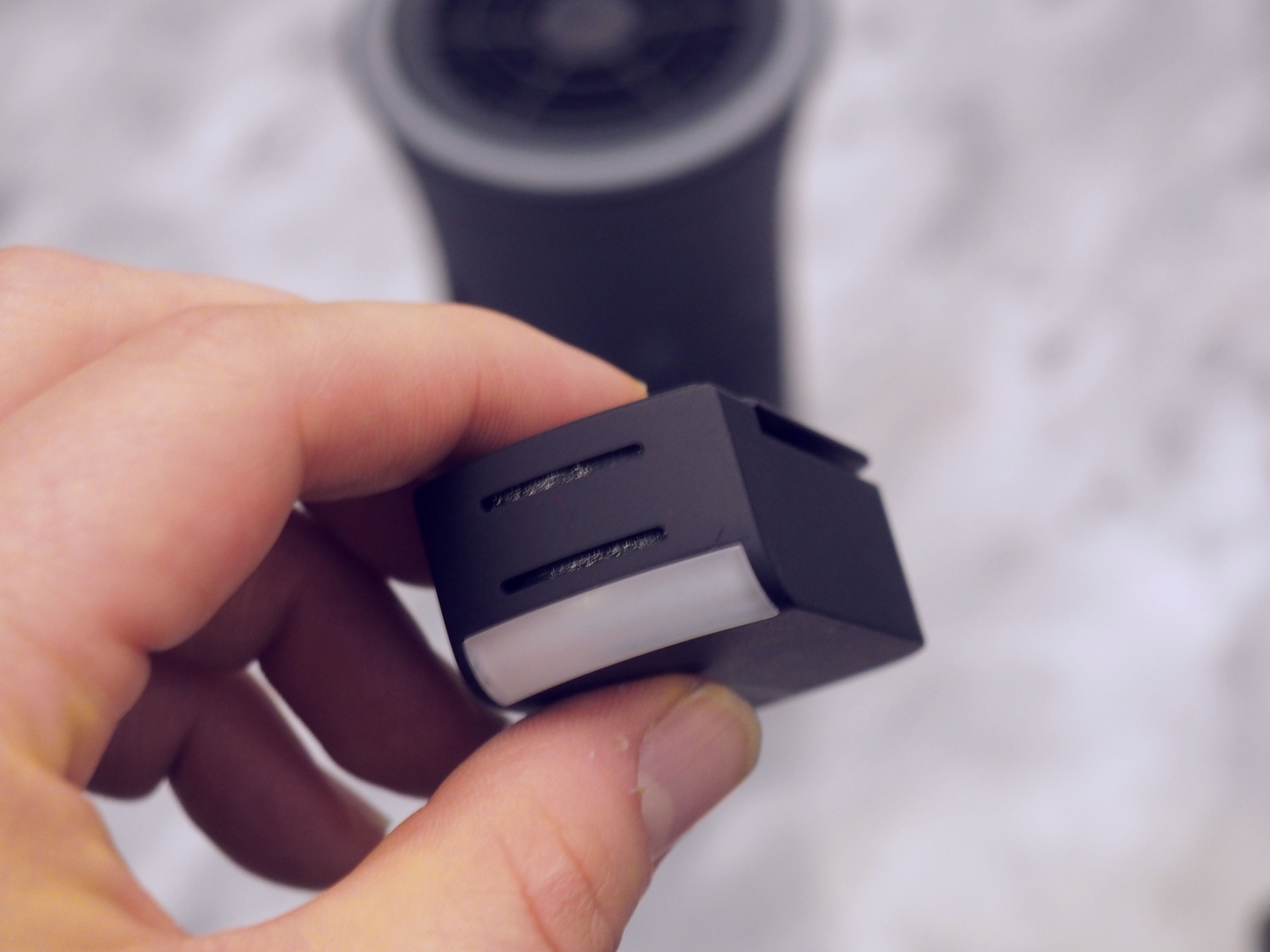 The system also sports a small modular sensor that sits in the wind purifier and can also be attached to an article of clothing, detecting the level of particulates in the air. Therein lies the global. Utilizing all of the info gathered from the detachable sensors, Wu and Wynd’s plan is to create a map of air quality levels monitored on a hyper localized level.

“Earlier this year we released one of the most comprehensive air quality maps in an app called Air Bubbles,” Wu told TechCrunch. “This product was the first phase of our effort to enable communities to monitor their air environment across over 6,000 stations around the world. With the introduction of Wynd and its associated Air Quality Trackers, we hope to broaden this network by orders of magnitude and help bring Waze-like crowdsourced data for environmental health. At the same time, we look forward to developing innovative and truly impactful solutions to not just monitor but also automatically improve those environments.”

Crowdfunders were clearly into the big picture idea. In July, the device rocketed past its $50,000 goal, with more than $600,000 pledged on Kickstarter. The company plans to ship its first devices to backers in late November (with stock arriving soon thereafter for non-backers), and now it’s got a lot more money to play around with, thanks to a $2.5 million round of seed funding courtesy of investments from WI Harper, Acorn Pacific, Baruch Future Ventures, Delta Electronics and David Chao. 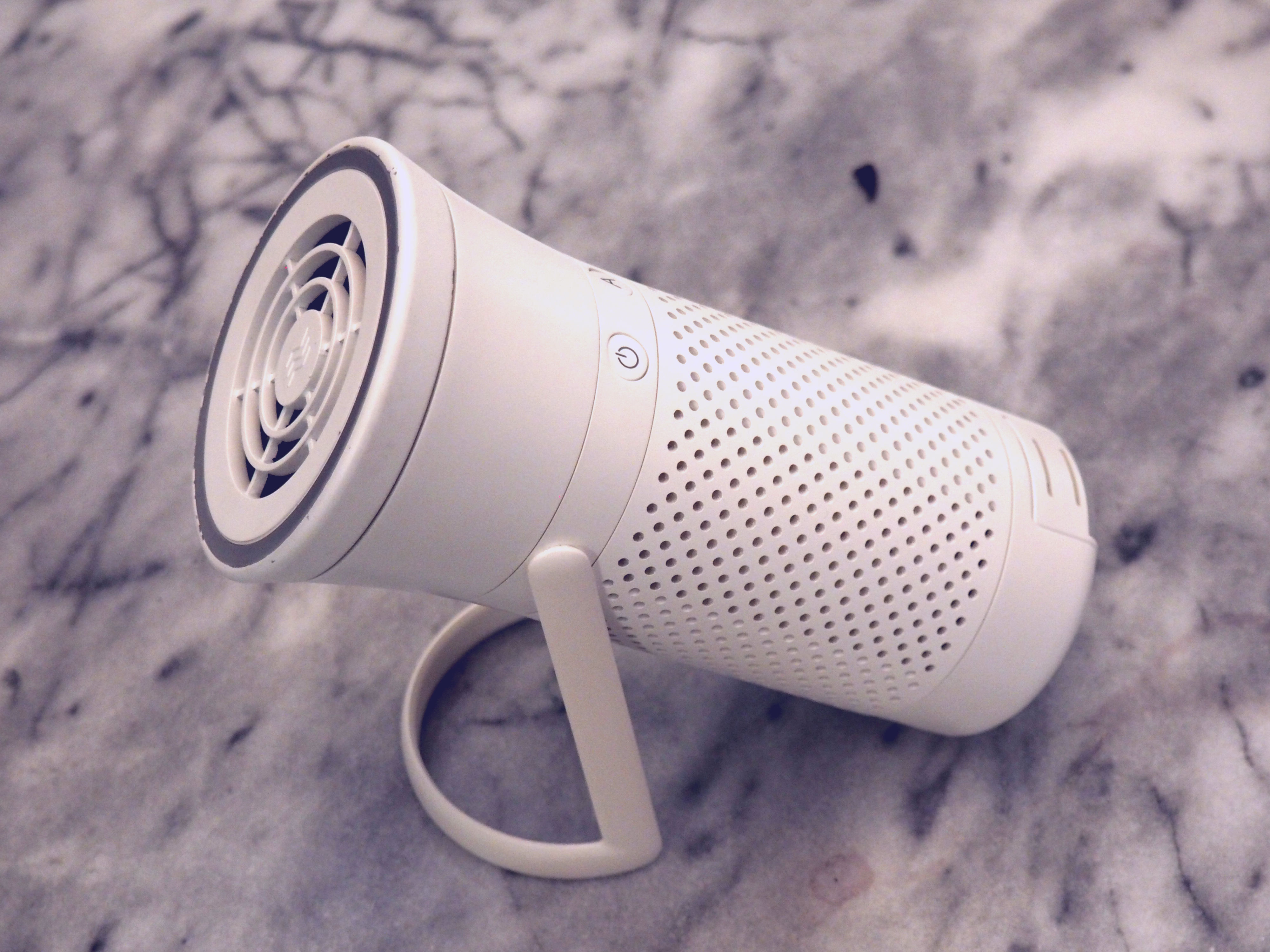 The hardware startup already has plans for the money, including R&D for future products, market expansion and additional hires for its Bay Area-based team.