Latin America just might be the most overlooked emerging market on the planet.

The venture dollars in Latin America can’t hold a candle to India or China (compare China’s $11.8 billion in new VC funds for the first half of 2016, down 14 percent according the WSJ, to Latin America’s $218 million), and the region’s 600 million inhabitants get overlooked by investors who think that you need to reach a billion users to be a “real startup.”

But with debut investments from Andreessen Horowitz (Colombia), Founders Fund and Sequoia Capital (Brazil) and QED (Mexico and Brazil), that appears to be changing.

I spent the last couple of years writing about Latin American investments for TechCrunch, covering rounds in startups like VivaReal, PSafe, ComparaOnline and Descomplica, and interviewing some of the leading local investors in the region, like KaszeK Ventures, founded by the wildly successful MercadoLibre team, and Redpoint e.Ventures, a joint venture between Redpoint and e.Ventures, obviously.

Let me lay out the opportunity as local investors see it:

Also worth noting is that Brazil, with only half of its 200 million inhabitants online, is already the No. 2 or No. 3 audience on every major social platform globally. And depending on whose data you’re looking at, Brazilians spend more time online than any other population. (Bizarre to think it all started with Orkut.)

How about the venture data? VC investments have been steadily climbing over the past five years, and 2015 was a banner year, with $594 million deployed over 182 deals, despite back-to-back economic and political crises in Brazil, the region’s leading venture market in terms of both fundraising and investment dollars.

And VC transactions in Latin America are up 46 percent year over year, according to mid-year data from the Latin American Private Equity and Venture Capital Association (LAVCA), a nonprofit supported by Omidyar Network (where I’m working).

So for those of you who think there “isn’t much going on” south of the border, here are a few investment trends I’m tuning into: 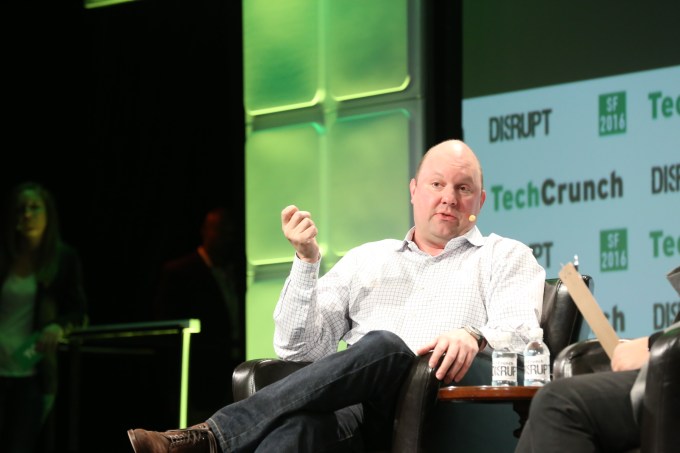 Founders Fund also made their LatAm debut with investments in Jusbrasil, a legal platform, and fintech startup Nubank. Nubank has raised $80 million over the past year from Founders Fund, Sequoia Capital (in their first Brazilian investment), Tiger Global, KaszeK Ventures and QED Investors, followed by a $52 million debt investment by Goldman Sachs earlier this year.

In Mexico, Accel Partners and QED Investors have made their debut investments: Accel participated in a $6.7 million Series A in Mexican grocery shopping service Cornershop, led by ALLVP, one of the region’s most active VCs, and QED joined KaszeK, Quona Capital, Accion Frontier Inclusion Fund and Mexican firm Jaguar Ventures in an $8 million Series A in lending platform Konfio.

Mexico out-fundraised Brazil for the first time in 2015

Mexico also led the region in terms of deal count for the first time in 1H2016, with 47 transactions (up 4.2X from 1H2015), largely stimulated by capital made available by government agencies Fondo de Fondos and the National Institute of the Entrepreneur (INADEM) over the last few years.

(Brazil’s VC ecosystem had a similar jump-start with government funding from BNDES and FINEP; also worth noting is that Susana Garcia-Robles at FOMIN, the Multilateral Investment Fund, has personally led anchor investments in more than 70 funds in the region.)

For now, fintech dominates as the leading sector of venture investment in Latin America 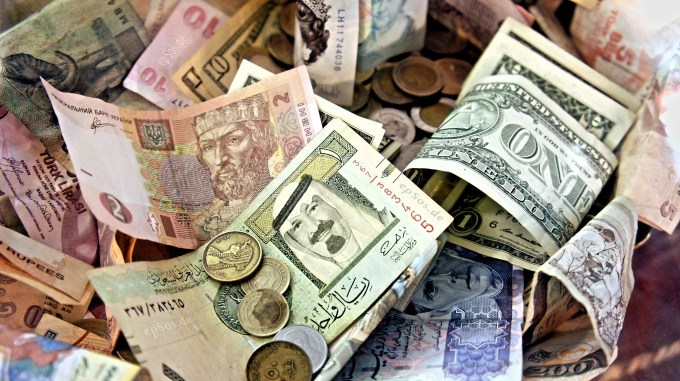 Fintech represents 29 percent of IT investments (in terms of total dollars invested) in 2015, and 40 percent of IT investments in 1H2016. In Mexico, in addition to Konfio, lending platform Kueski raised $10 million from CrunchFund, Rise Capital, Variv Capital and others (plus another $25 million in debt). In Brazil, the IFC led a $15 million Series C in GuiaBolso with KaszeK Ventures, Ribbit Capital and QED Investors. Interesting to note is that since half the region’s population is unbanked, pretty much every fintech startup is having a direct or inadvertent impact on financial inclusion.

Agtech is starting to heat up, with big investments from Monsanto, Qualcomm and BASF 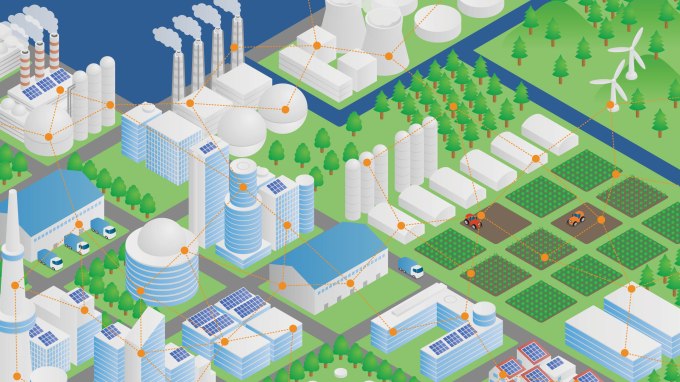 Brazil is the No. 2 agribusiness market globally behind the U.S., but agtech is a massively underserved sector in LatAm, accounting for less than 1 percent of venture investment in Latin America since 2011. That appears to be changing: Monsanto is investing up to $92 million in BR Startups, a Brazilian agtech fund managed by Microsoft in collaboration with Qualcomm Ventures.

Qualcomm Ventures also launched a program to get a drone on every farm in Brazil (there are over 2 million). And German pesticide giant BASF just launched agtech accelerator Agrostart.

Brazilian mobile conglomerate Movile is on an acquisition tear

There isn’t much in the way of publicly available data on digital M&A transactions in LatAm (we’re working on it), but Movile appears to be the most active acquirer in the region right now.

And Rappido, Movile’s on-demand delivery and distribution service, is gaining traction in Mexico on the heels of a merger with 99Motos, their Brazilian competitor.

All eyes are on Argentina 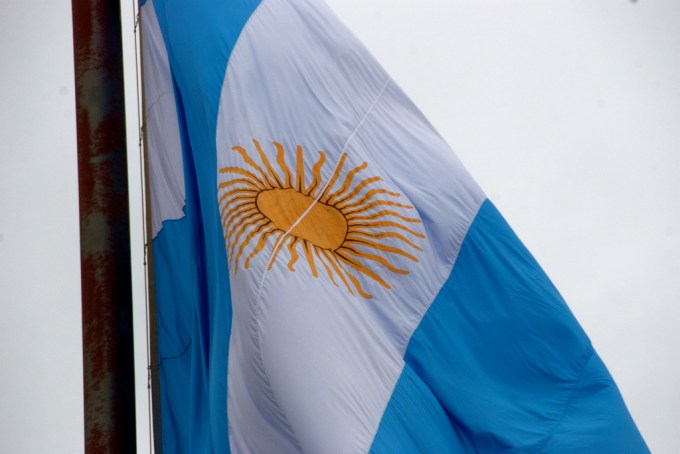 There are also plans for the creation of 10 new funds to provide entrepreneurs access to capital (three will receive US$30 million each by year’s end), and legislation to allow crowdfunding. Similar legislative projects to encourage new company creation are also underway in Mexico City and Brazil.