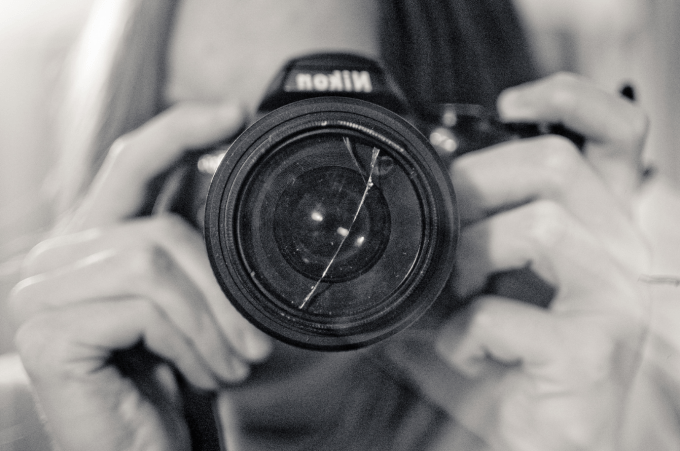 Two years ago Flickr rolled out Marketplace, a photo licensing service that was meant to help Flickr users get paid by big websites and media properties that wanted to use that user’s photos.

As of today, Flickr Marketplace is going away. It’ll take a few months for Flickr to wind things down, and Flickr notes that any royalties due to users will be paid, but the program is effectively over.

Flickr announced the closure via an e-mail sent to Marketplace users, citing “consistent feedback” that the service wasn’t up to par. We haven’t heard much about the service since launch, suggesting it wasn’t getting much attention within Flickr — meanwhile, competitors like 500px and EyeEm are raising millions of dollars to battle for the space.

Here’s the text of the email as forwarded to TechCrunch:

“Thank you for being a valuable member of the Flickr Marketplace licensing program. Over the past year we have received feedback from several of you regarding your experience around licensing and royalties. It was our hope to create the right Marketplace for our contributors, but based on consistent feedback, we understand there is more work to be done.

As a result, we have decided to close the Flickr Marketplace licensing program. This closure will take place over the next few months. Once all licensed photos are removed from our distribution channels, we will communicate the completion of the closure to you. Until then, your images may still be licensed, and you will receive any royalties due to you under the current licensing terms.

If you have thoughts and feedback about your experience in the program, we encourage you to fill out the attached survey. Your response could help shape possible decisions for any licensing opportunities in the future. [url removed]

Thank you for your participation in the Flickr Marketplace. We wish you all the best in your future licensing endeavors.

And in case anyone is hoping that someone is just trying to prank the handful of Marketplace users out there with a fake shutdown email: Flickr has confirmed the email’s legitimacy to us.