There’s probably a law against launching a new headphone line without the proper celebrity endorsement. Right out of the gate, Muzik’s got ‘em in spades. The hardware startup is launching its first pair – the fittingly titled One – and has already lined up a ton of endorsements, including athletes like Chris Paul and Elena Delle Donne.

In fact, here’s a quote Denver Broncos linebacker Von Miller tossed our way about the cans, “I’ve stayed close with the Muzik team through development and have been involved in building the brand behind-the-scenes leading up to this moment (launch). I’m dedicated to making Muzik One the best and now that I’ve found a product that I truly believe in, I am excited to be all in.” 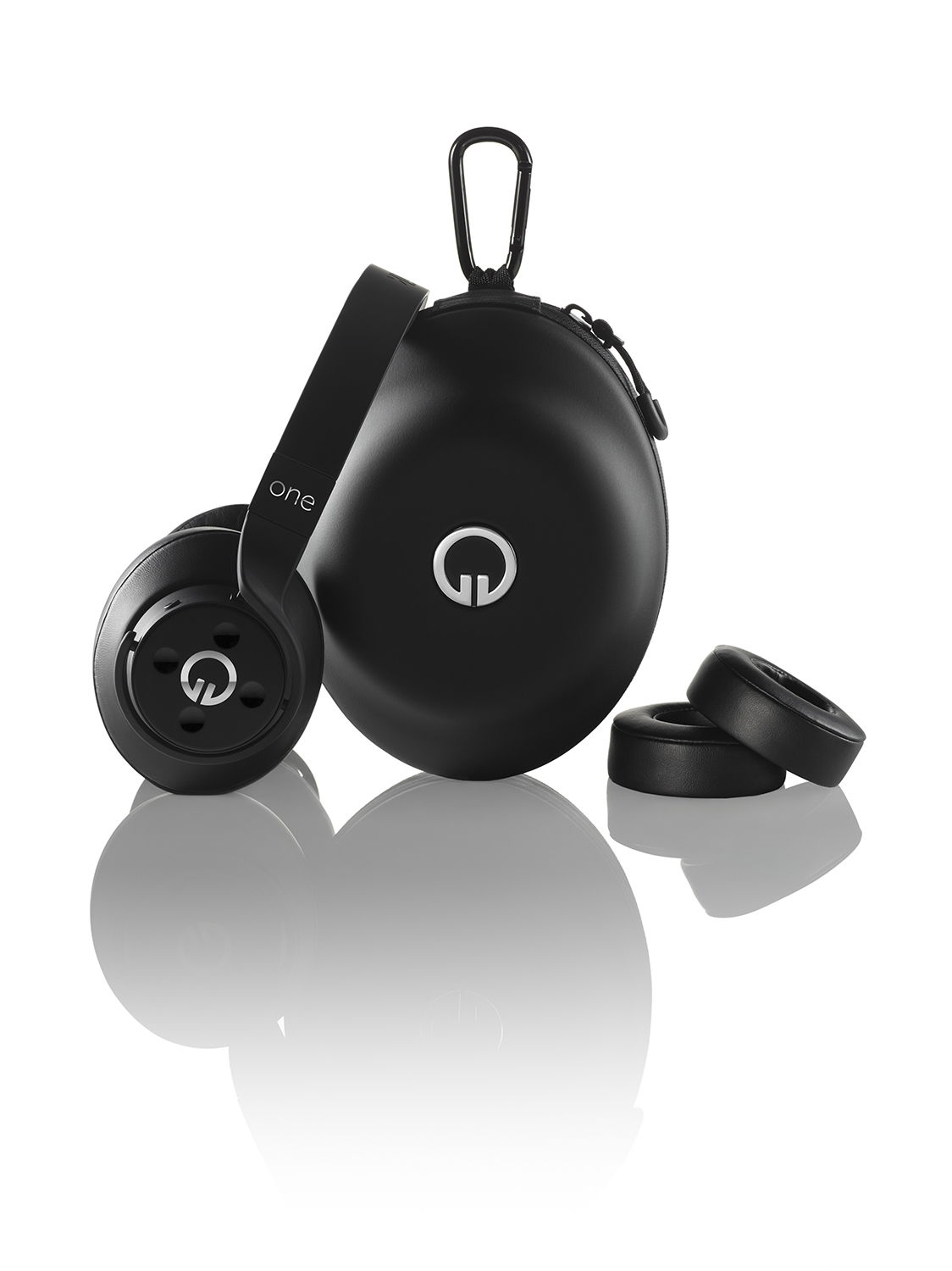 The key selling point here are what the company refers to as “hot keys,” which trigger functionality on a variety of services, including, most notably, Spotify, with whom the startup has a partnership. The keys can be used to access playlists, save songs, follow artists and copy song links on the streaming services.

There’s a variety of other functionality as well, making it possible to share music on services like Facebook and Twitter (who also happen to be an investor), speed-dial contacts and get weather forecasts among a slew of other functions.

The headphones are launching for $299 a pop through Amazon and Best Buy’s site.