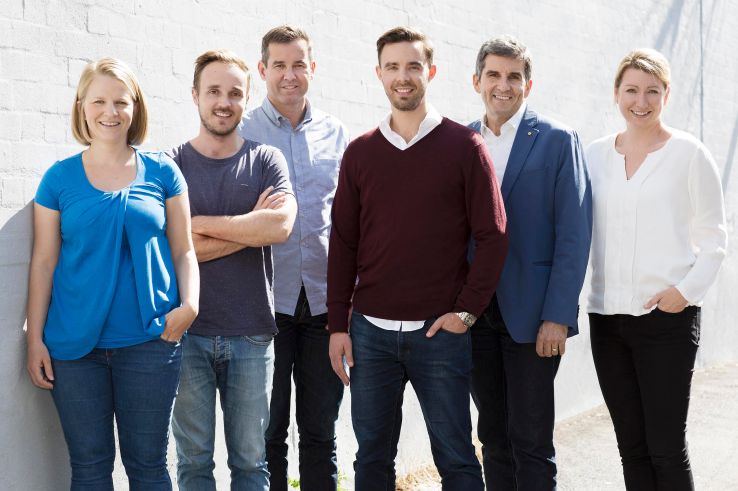 Woah, crikey, mate! AirTree Ventures just announced it has raised the largest venture fund Australia has seen to date. The fund will be split down the middle, half for an early-stage fund and half for an opportunity fund. AirTree will focus on founders and startups that have a connection to the land down under and is aiming to hand out cash at seed and Series A and B stages.

The new fund means that the investor is able to invest anything from half a million to $25 million into a given company. It also offers value-add services to its investments, including events, recruiting support and access to an international team.

“We’re seeing explosive growth in the number and quality of Australian startups,” Craig Blair, managing partner at AirTree told me. “Our goal is to provide the first cheque to world-class Australian and Kiwi entrepreneurs.”

Back in July, AirTree announced it had lured John Henderson from London’s White Star Capital. The Sydney-based VC firm hinted strongly that it has other high-profile investors from “a global tech giant” joining the team soon.