Sony unveiled a new, sleeker version of its PlayStation 4 today as promised. The PS4 Slim is basically the same as its predecessor inside, but in a smaller shell and with a new price tag at $299 with a retail availability date of Sept 15. The new model is the “standard PS4 going forward,” according to Sony, and will replace the original console hardware.

What they say is almost true: New PS4, same as the old PS4 – at least on the inside. The PS4 Slim offers the same power and internal specs as the original PlayStation 4, and will be completely compatible with all of its available software.

The PS4 Slim also ships with a slightly redesigned DualShock 4 controller with a lightbar re-oriented to better point towards the player, so they can see notifications triggered by in-game events. It’s also dropped the optical port, but otherwise has all the same I/O. It’s around 30 percent smaller than the original PS4, which is a considerable space savings. 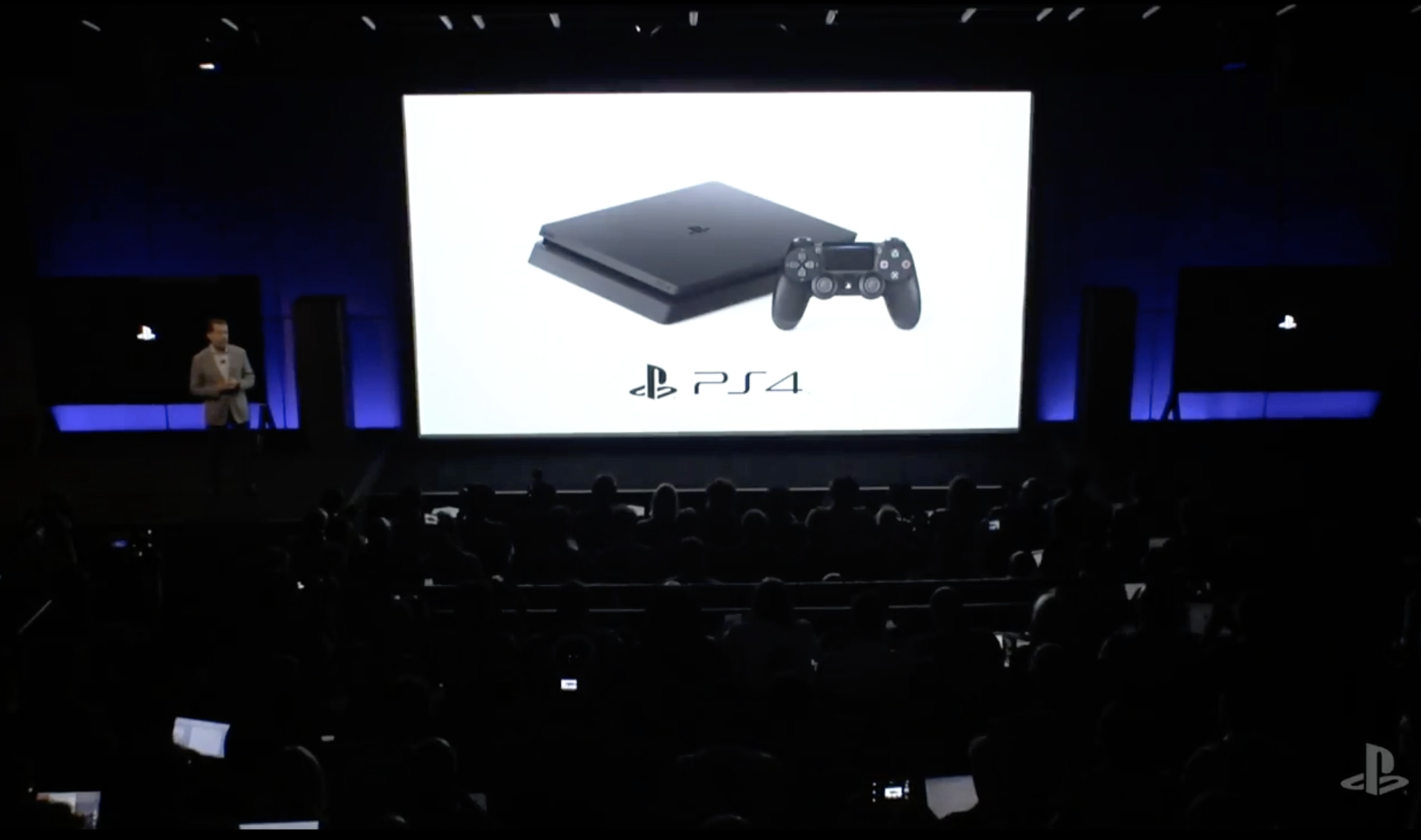