In Berlin, it means “world.” There’s probably something to be read into that, but I’ve been here covering IFA for several days now and quite frankly, I’m coming up short.

The gadget made its debut back in CES in January and now it’s kind of, sort of ready for prime-time. Along with its appearance on the show floor, the product has just hit Kickstarter with an estimated delivery date of January. Granted, it’s not the runaway success of the SGNL, but it’s well on its way to meeting its goal with more than a month left to go. 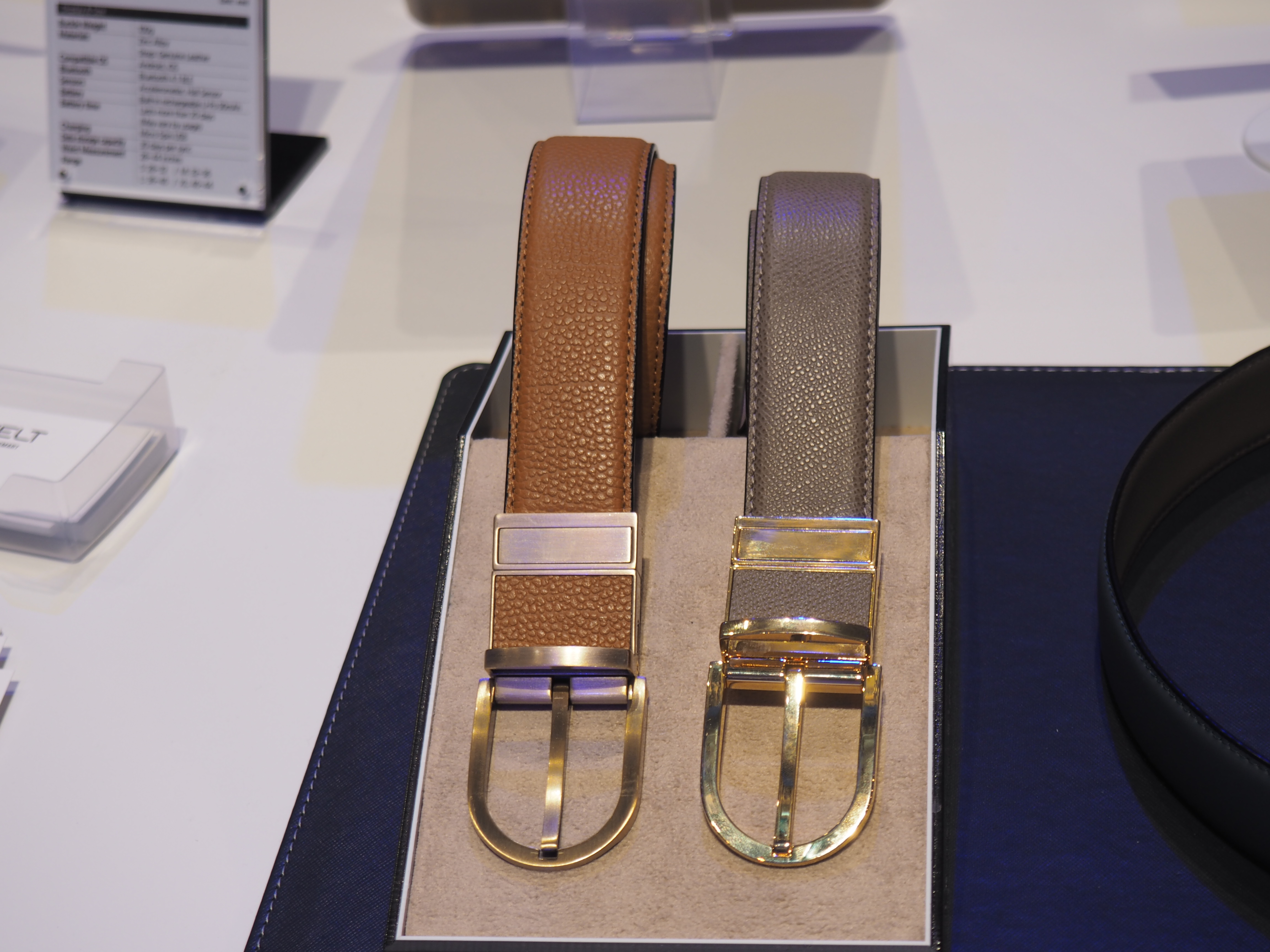 The product was created by a spinoff of Samsung, a small hardware startup committed to integrating fitness tracking into a belt. It’s not the first company to do so, but it looks to be the strongest implementation thus far. The question, of course (once you get over the whole “what’s up with the WELT name” bit) is why, in a world of fitness tracking everything, would anyone require that sort of integration in the object whose primary function is keeping your pants from falling down?

Honestly, I’m not sure. But 230 or so backers are feeling it. What the belt does bring to the proverbial table verses other form factors is the ability to track your waist-size. And as I walked the halls of IFA today looking at scales that measure body fat and the like, it’s clear that we’re nearing a point where the information offered up by such devices can serve to either motivate or bum the wearer out. 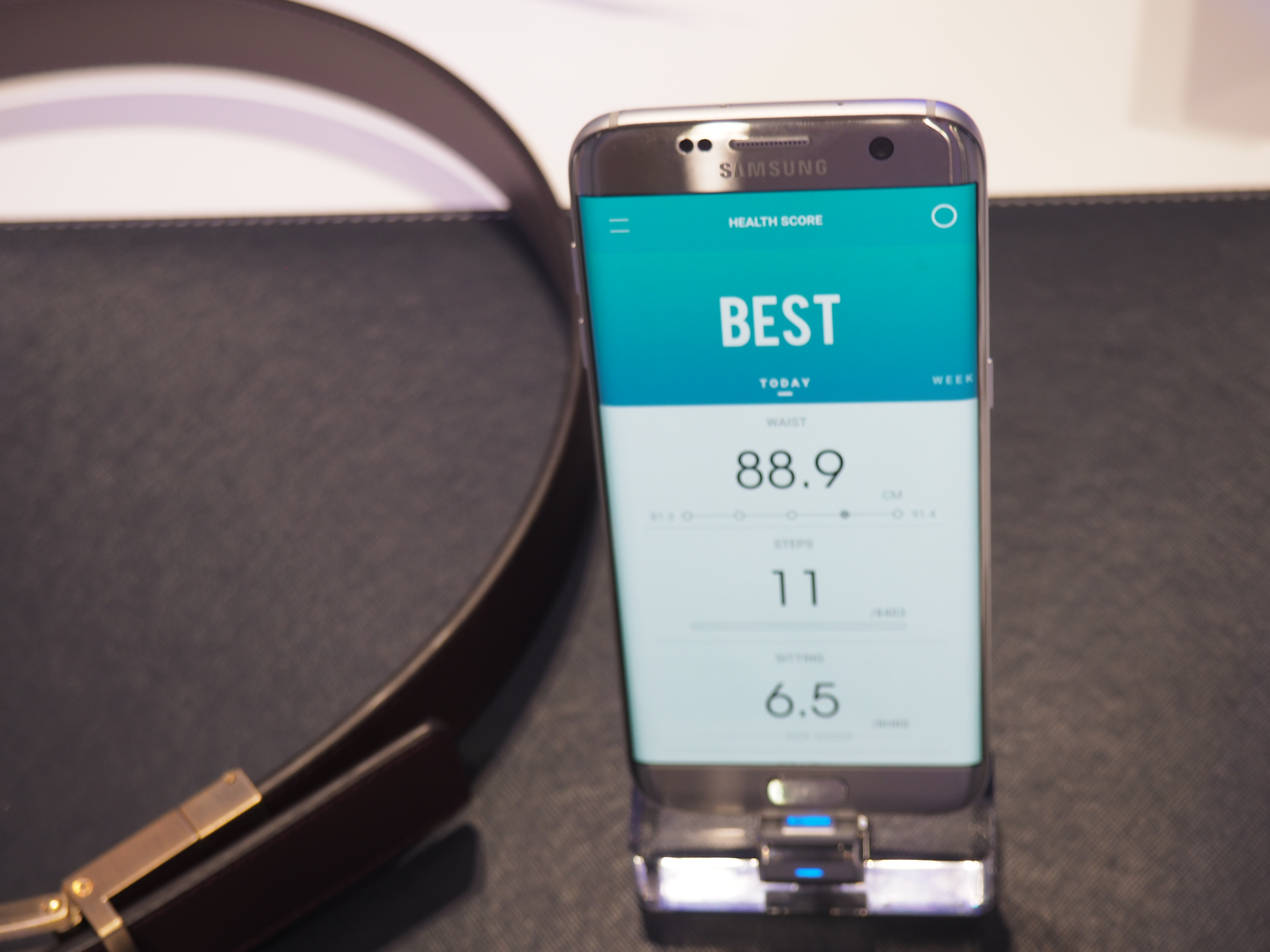 It all feeds back to the ultimate issue with many of these wearables – sure they can serve of data to their hearts’ content, but how do they get us to profoundly alter our habits?