Most ridiculous of all is the fact that, in spite of everything, the Acer Predator 21 X still somehow qualifies as a laptop – though actually trying to use it on your lap is the sort of thing that could cause some lasting damage. 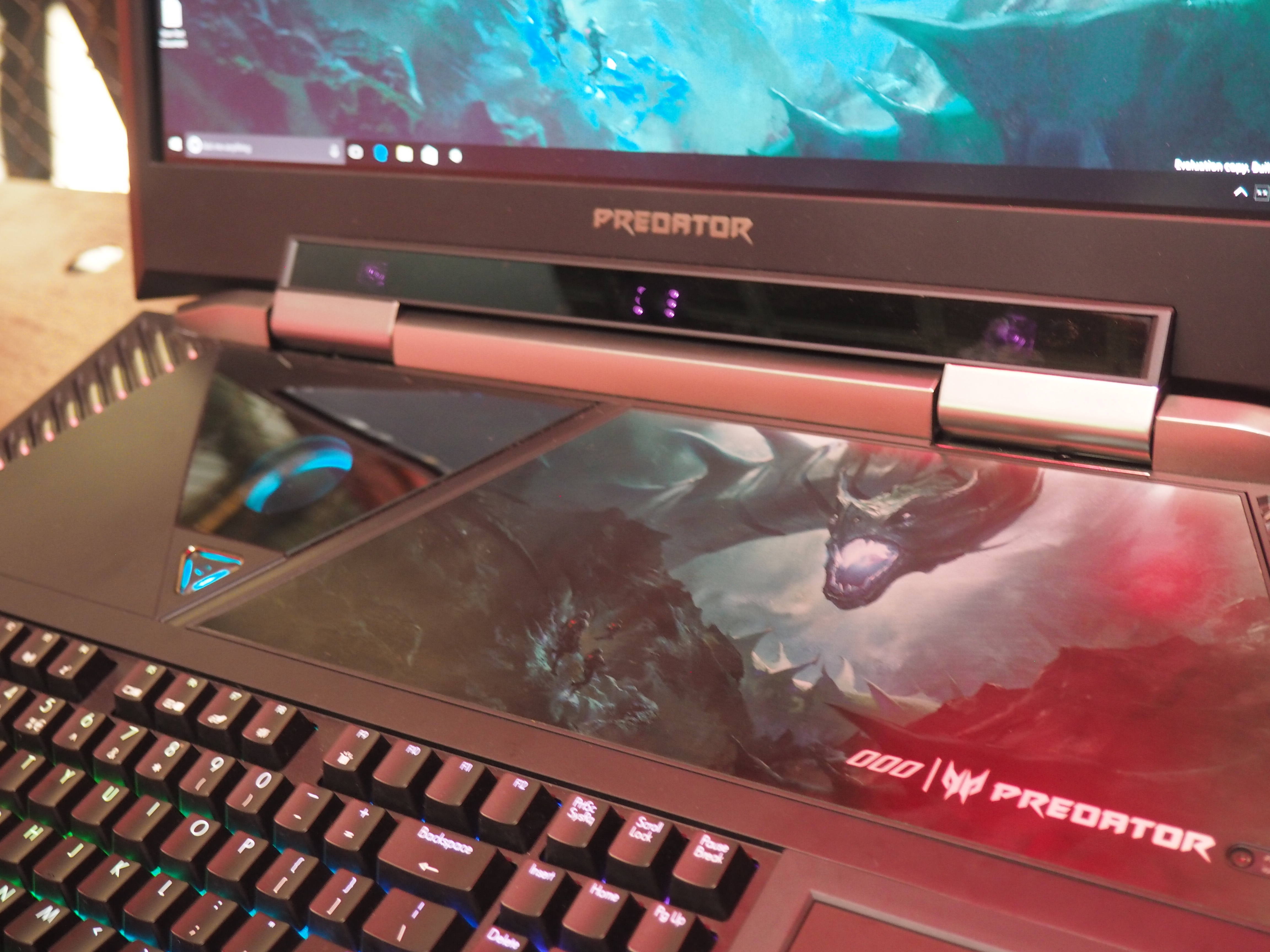 Fittingly, Acer gave the monstrous system some breathing room in its otherwise tightly packed booth, so passersby can gaze in awe at the beast of a system, complete with its built-in eye tracking by Tobii, individually assigned RGB backlit keys and unfortunately named SoundPound speakers.

Inside are Intel’s seventh-gen processor and dual NVIDIA GeForce GTX 1080 graphic cards, along with up to 64GB of RAM and four solid state drives. And there are, of course, upgrades galore. 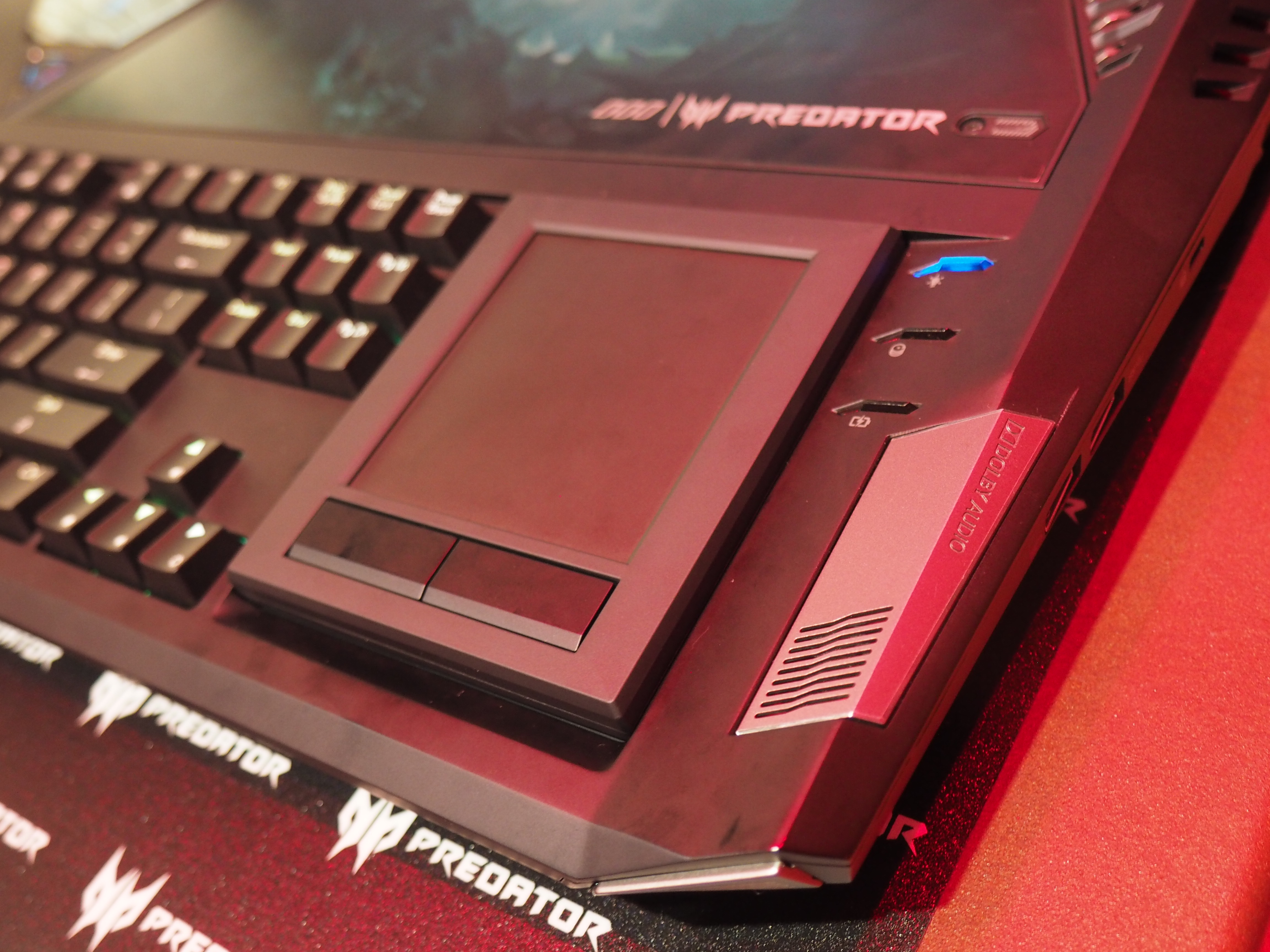 Pricing is still TBD, but probably somewhere between “a lot” and “very much.” Word on the street is that’ll run more than $5k.