Desktop 3D printers have long had a tough road to legitimacy. For as long as the space has existed, critics have questioned their purpose beyond the creation of simple, plastic ephemera. It’s been a tough charge to escape, particularly for those running in the thousands of dollars; as such, it’s probably no surprise that the market has seen, to put it mildly, a cooling off.

WobbleWorks has gotten it as bad as anyone, with its line of 3D printing pens — though the startup has never really positioned itself as anything more than a toy company. At present, it sells two main products, both priced at less than $100, illustrated by color projects and designs created by all-ages audiences. Its most recent offering, the $49 Start, is fully embraced with kid-friendly safety features and pricing. 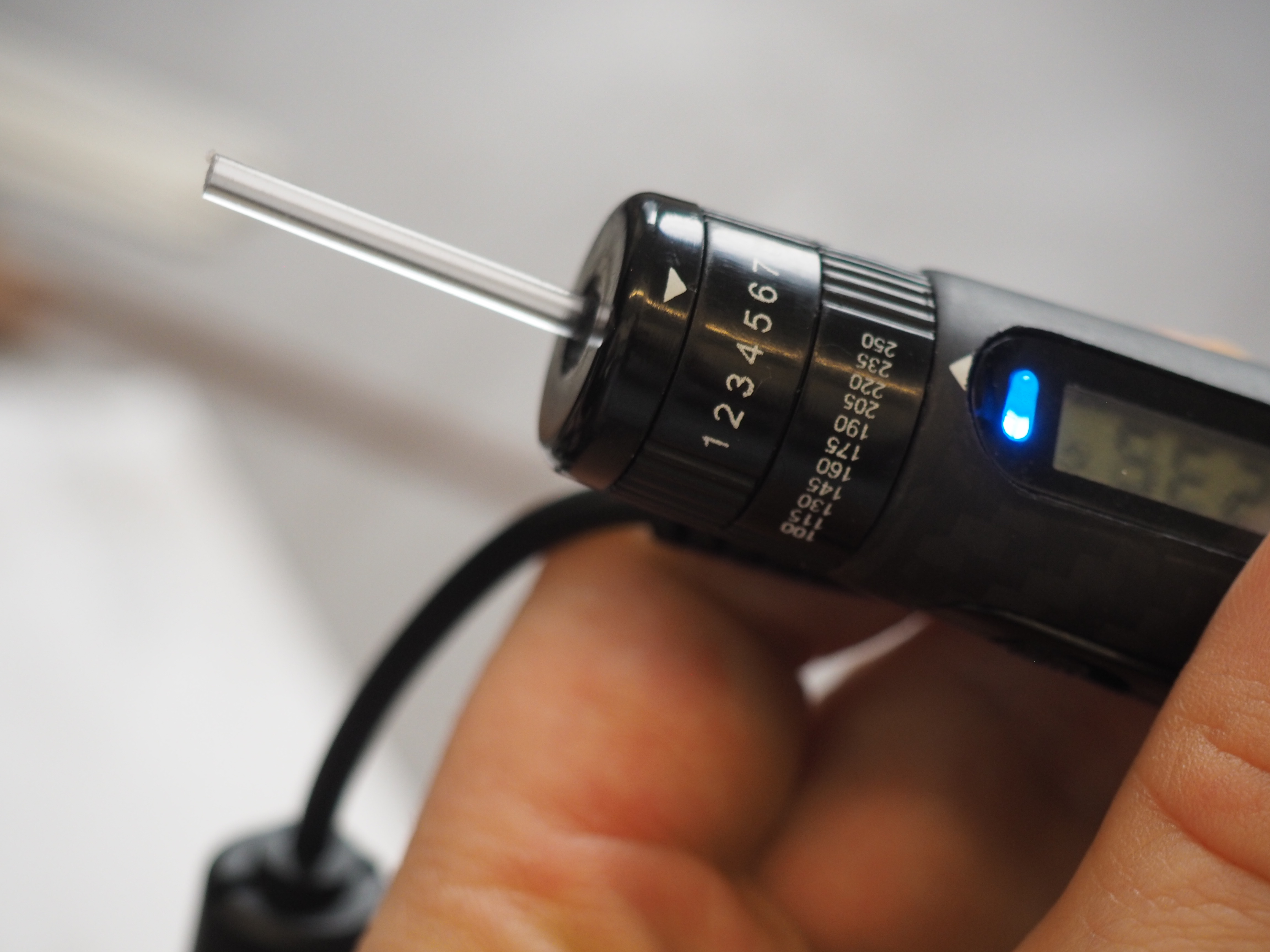 With its latest product, however, the New England startup is going in entirely the opposite direction. Inspired by users who have begun to employ the company’s existing lines well beyond simple plastic toys, WobbleWorks is going all in on a $249 prosumer device marketed at creative professionals, ranging from architects to industrial designers.

The core technology is the same on the Pro, but pretty much everything has been upgraded, starting with a snazzy new carbon fiber shell that certainly lends a level of office professionalism to the traditionally brightly colored, plasticky line. There’s a small LCD on the pen, as well, which displays the temperature — which now goes as high as 482 degrees Fahrenheit, which is, you know, really, really hot — and the bottom part of the pen heats up accordingly, so it’s best kept out of the hands of little ones. 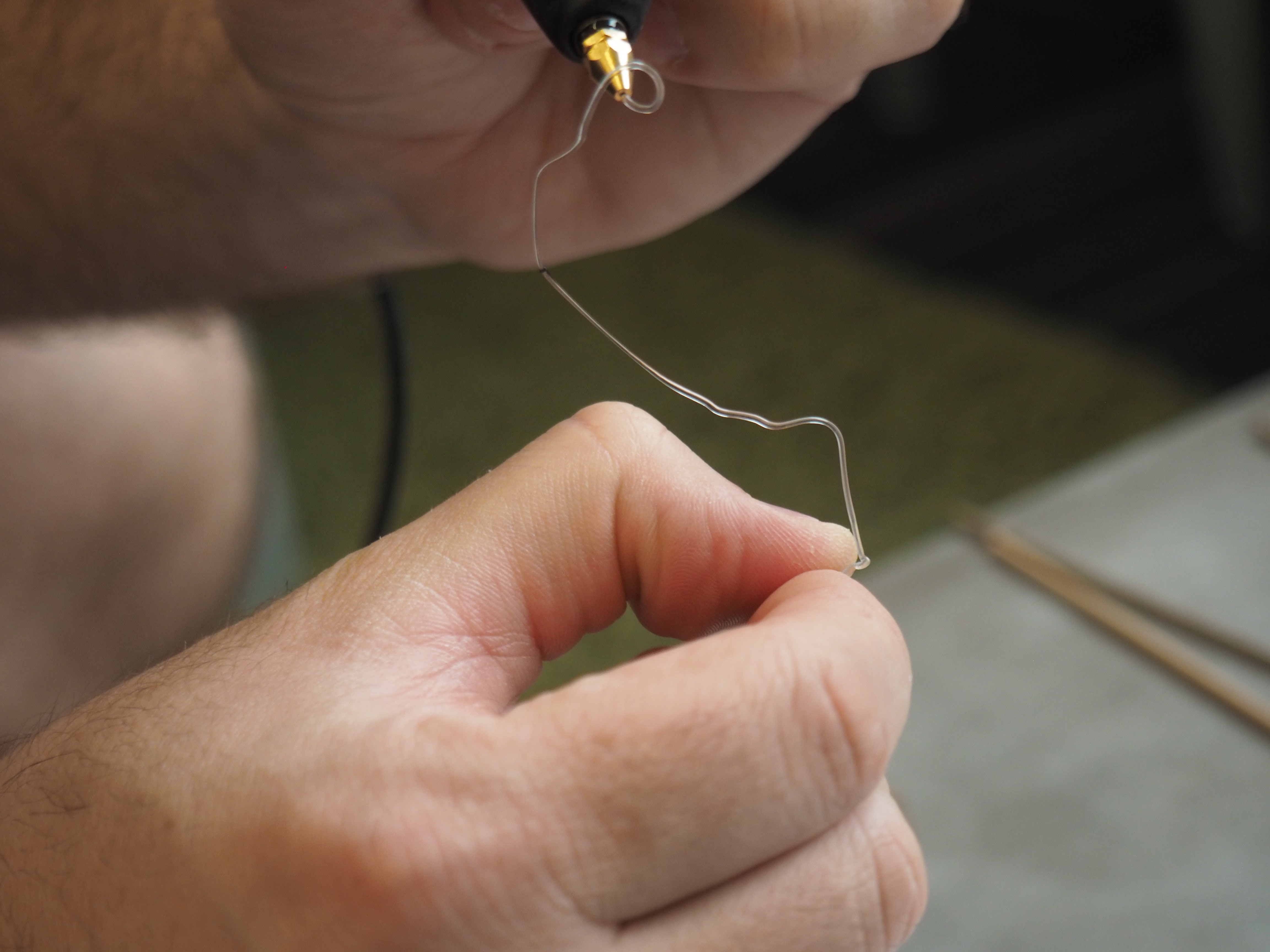 The nutty new heat level is thanks to the addition of some cool new materials from the company: wood, copper, bronze, nylon and polycarbonate composite materials that offer a lot more versatility in terms of strength and malleability. In the case of the wood strands, you get a nice sawdust smell as the pen melts away the strand; with the polycarbonate, you get a material that draws in air better than any of the company’s current material offerings.

The $249 3Doodler Pro ships with 100 strands of material, along with a set of nozzles and a portable battery pack. It’s available now through the MoMA Design Store and will be hitting Amazon, Barnes & Noble and Macy’s (of all places) soon.