Acquisitions starting with a “B” are not uncommon in the tech industry in Silicon Valley. Roughly two to four billion-dollar deals have gone down each quarter (on average) over the last few years. The recent purchases of Cruise Automation by GM and Dollar Shave Club by Unilever turned heads for another reason: The buyers were as non-techie as you can get. 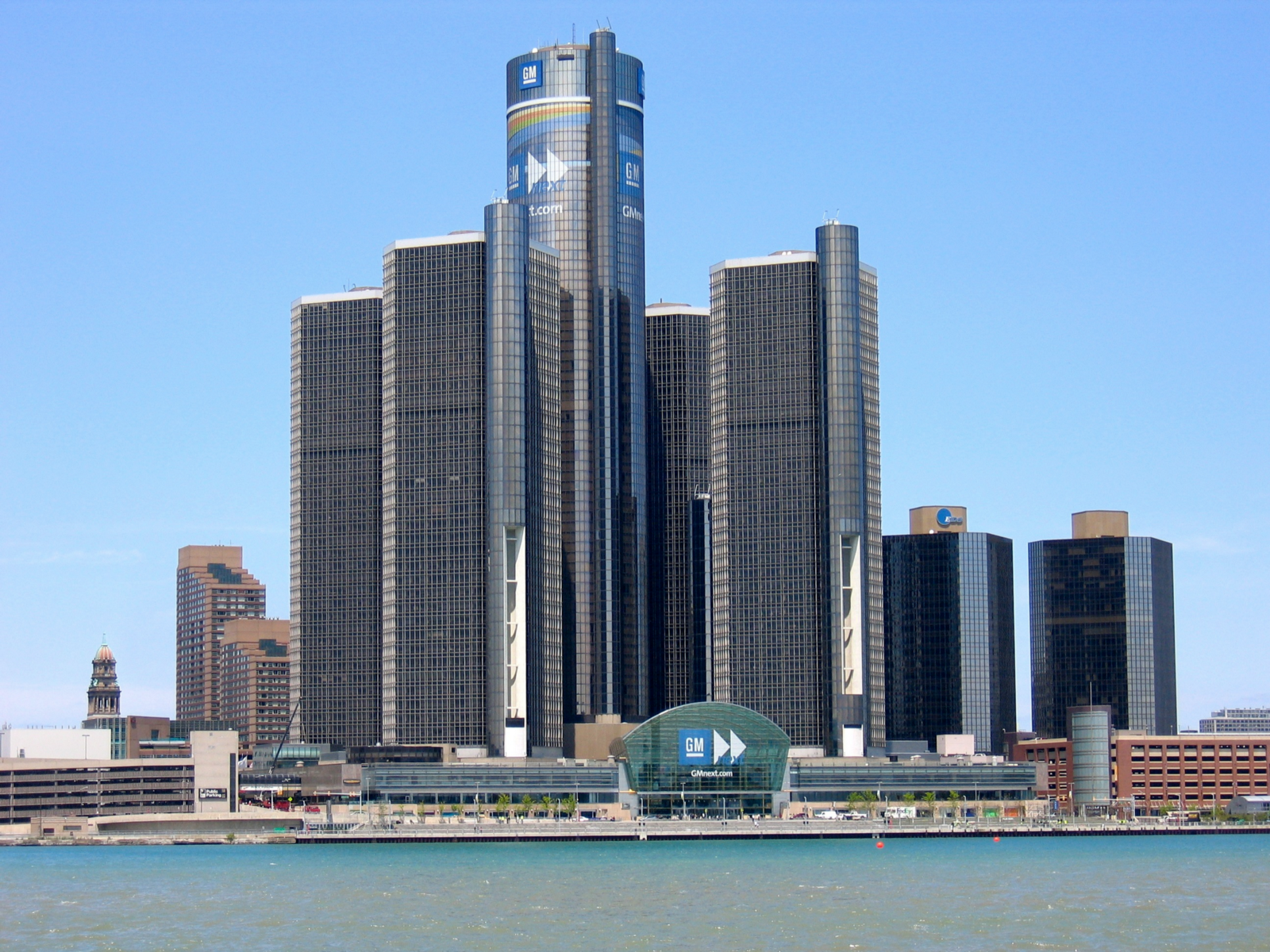 The Renaissance Center in Detroit  —  HQ of General Motors.

Strategic prerogatives motivated both deals. For 108-year-old GM, the Cruise deal instantly makes it a contender in autonomous transportation — not an insignificant move for an automaker with little software DNA. For 86-year-old Unilever, the DSC deal allows it to compete more effectively on a direct-to-consumer basis with its nemesis, Procter & Gamble, which owns the shaving giant Gillette. 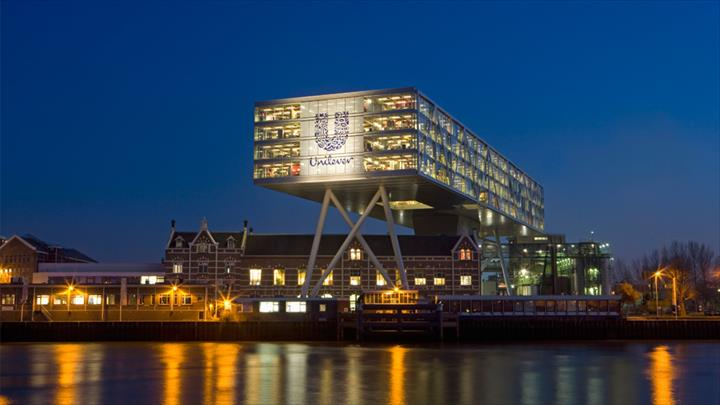 If the buyers had been Silicon Valley companies, these deals would be less remarkable. Instead, we find two “traditional” consumer product companies paying Silicon Valley prices for startups.

And, of course, the buying streak continued with the purchase of Jet.com by Walmart for $3.3 billion, of which $3 billion is cash consideration.

Will we see more old-line consumer businesses buying their way into innovation in the coming years? I think so.

Examining the resources of those companies, it becomes evident that more deals of this type are possible, and, in fact, quite likely. I pulled public company data from the Fortune 500 list of the largest companies in the U.S. and filtered for categories like consumer goods, services and logistics. I then removed any companies with less than $1 billion of cash on the balance sheet, because startups are unlikely to take public company stock in a slower growing business in lieu of cold, hard cash.

The chart below shows the cash balance and growth rate of the 31 remaining companies: 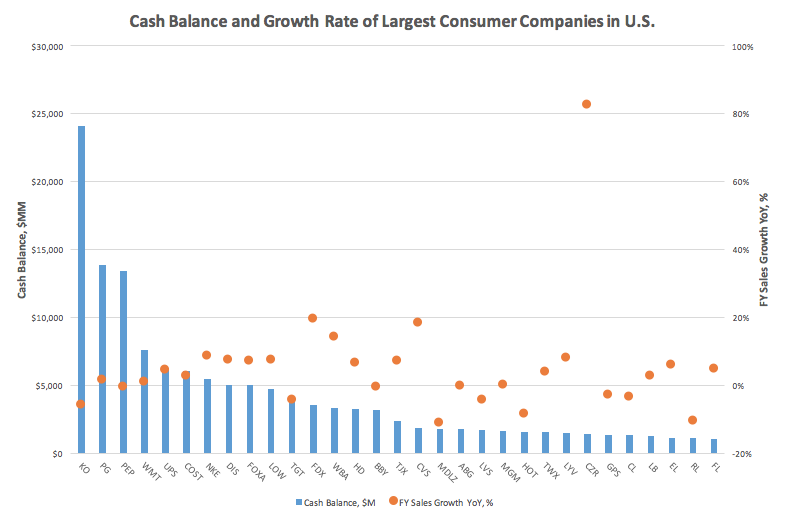 These companies have $133 billion of cash in total, with a median of $2.4 billion. Nine of these have greater than $5 billion of cash on hand:  Coca-Cola (KO), Procter & Gamble (PG), Pepsi (PEP), Walmart (WMT), UPS (UPS), Costco (COST), Nike (NKE) Disney (DIS) and Twenty-First Century Fox (FOXA). To buy a company for $1 billion, these companies would spend less than 20 percent of their cash on hand. (Walmart spent more than one-third of its $8.7 billion of cash to buy Jet, so perhaps the list should be even longer!)

Furthermore, their growth rates are anemic. The group’s median growth rate is 2.6 percent annually, which is a little more than double the rate of inflation and roughly one-seventh that of the “five tech horsemen”: Facebook (FB), Alphabet (GOOGL), Amazon (AMZN), Microsoft (MSFT) and Apple (AAPL).

Nearly all the growth in the consumer space is therefore being fueled by software. It stands to reason that many of these 31 companies are thinking about what their software strategy is, or how they can use the internet to form more direct relationships with their customers. In the future, there may be a fuzzier line between a “consumer products” company and a “consumer technology” company.

Making that transition should be a scary proposition to many of these old-line businesses. It requires new products, fresh talent and the willingness to take risks and make big investments. Yet, the cash is there  —  $133 billion of it, to be precise. Using it to buy one’s way into the future doesn’t seem like a crazy idea.

Of course, the cynical finance student in me knows that these deals are notoriously difficult to execute for large, slow-growing companies. GM trades at 0.66x its $158 billion in annual revenues, so it has two problems.

First, almost any tech acquisition will be dilutive to its share price , which Wall Street hates. Second, to add even a percentage point to GM’s growth rate would require it to contribute $1.6 billion of new revenue from its target. Both of these problems seem intractable to a finance wonk analyzing the deal, and yet GM was able to pull off the Cruise deal. No doubt some very senior managers at GM had to put significant credibility on the line to get this deal done.

Not every legacy consumer company will have the conviction that GM, Unilever or Walmart had in recent months, but some will. If you’re considering the M&A path for your company, my advice would be to start developing senior relationships at a number of these non-traditional acquirers today. You might be educating them about what the future could be like, but in a more capital-constrained environment like 2016, these players have the cash and motivation to make a deal happen. And, now a precedent exists.