Winter came, and now it’s time for a season of shut downs, sell outs, and saving face. The circle of life includes the stage of death. That doesn’t mean these founders did anything wrong, just not quite enough right. Their experiments are coming to an end.

Two years ago a bunch of startups raised two years of runway. An abundance of early capital had emerged. Angels and VCs clamored for ponies to bet on, hoping to one day ride a unicorn into the “F*ck You-money” sunset.

Then times got tough. Late-stage valuations swelled too large, beyond what public markets accepted. The correction chopped off sizable chunks of their values. This rippled downward.

There was still plenty of cash if you could prove traction, or at least a critical technology or community you could sell to the giants. Some, strong but uncertain about the next step, will cash out in circa-billion dollar acquisitions the way Quip, Jet, and Dollar Shave Club have.

But those struggling for users and clients weren’t getting the same benefit of the doubt any more. With valuations down, funds would rather make a few investments in fresh legs than throw cash at at company that looked a little tired.

Their founders had fought valiantly in the arena. They chased a vision, hoped to engineer a miracle, and fell short. That’s the nature of technology.

Creating a startup may have gotten easier recently thanks to AWS, open source frameworks, and mobile app stores for distribution. But in the meantime, the giants have grown more powerful and nimble, insulating them from disruption.

Along with Apple, Google, Facebook, Amazon, and Microsoft, there’s now Salesforce, Uber, and Snapchat in the mix. They’re not shy about cloning and pivoting, or buying some other startup and juicing it up into a juggernaut that’s tough to beat. Plus they can pour their massive revenues, treasure chests, and funding rounds into big compensation packages that keep talent away from startups. 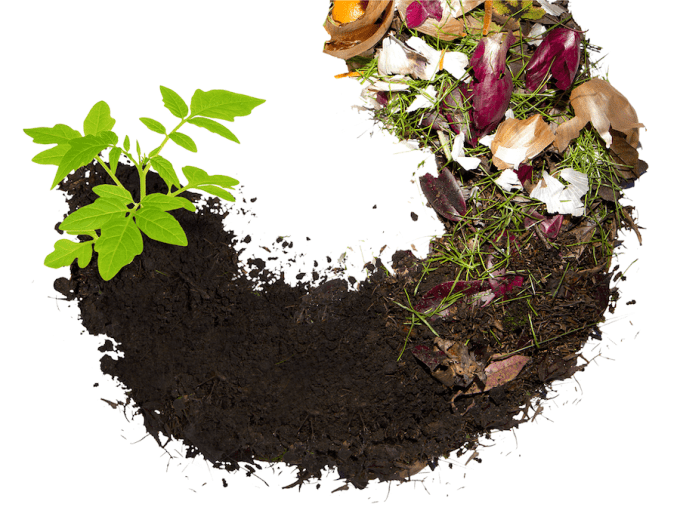 Now the ripple from the correction has hit home for the early stage. The result is The Conclusion, an impending wave of inglorious exits. In just the past two months, we’ve seen Google grab Kifi, Palantir pick up Silk, Expedia take Trover, Pinterest pull in Fleksy and Highlight, and Postmates nab Famous, while Storehouse, Skully, and Flightcar shut down.

Some exits from The Conclusion will be heralded by shiny headlines declaring the acquisition of a startup by one the big tech firms. But suspiciously missing will be the 9- or 10-figure price tag. That will be because there was none. These will be trumped-up acquihires that sum up to decent signing bonuses for each employee assimilated.

Some will be glumly announced in Medium posts. Founders will apologize to their teams and few remaining consumers or customers as they shut down. Unable to pull more funding or a soft-landing, they’ll vaporize.

And some will simply disappear without a trace. Their teams will be quietly sucked into the staffs of Google, Apple, Facebook, Snapchat, or another giant. They’ll be seeking expertise in an area most don’t know they’re working on, or just some solid engineers and PMs amongst a competitive hiring market.

Companies that do find a new home could have little to show for it. After paying back investors, there may not be much for the team to keep.

These shouldn’t be mocked for making an attempt. Startups are supposed to be risky. If they’re not likely to fail, they’re probably building a lifestyle business without the potential for massive scale. Nothing wrong with that either, but those companies can’t play the venture-funded game.

Those swept up in The Conclusion will live on as compost, fertilizing
the future of the technology ecosystem. The cycle continues.