This week tech companies worked their angles for the Rio Olympics, Uber China gave into Didi Chuxing and Instagram cloned Snapchat with an ephemeral new feature. Here are this week’s top stories in tech. You can receive the Weekly Roundup in your inbox every Saturday, if that’s your kinda thing.

1. Didi Chuxing will buy Uber China, its former competitor. The two companies will retain distinct brands, app and business operations, and it sounds like the backends will be merged. While at first this may seem like an admission of failure for Uber, it’s actually a win-win.

2. Instagram shocked the social world by launching “Stories,” a Snapchatty new feature for imperfect, ephemeral sharing. We spoke with Instagram’s CEO about the decision to essentially clone Snapchat, and he claimed that “Snapchat deserves all the credit.” Facebook also went as far as adding Olympics-themed filters and frames in further examples of copying Snapchat. Still puzzled? Here’s how “Stories” works. 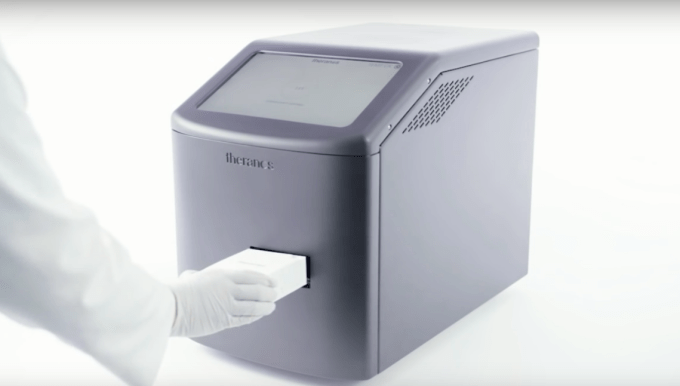 4. Facebook introduced a new anti-clickbait algorithm that punishes headlines based on a ranking scale.

5. Apple dropped a new iOS 10 beta with 100 new emojis. Some notable changes were new female athletes, a gay pride flag, and the gun was redesigned as a cute squirt gun. See them for yourself.

7. Tech companies geared up for the Rio Olympics, including Facebook’s personalized Olympics section in the News Feed and DJI’s temporary restriction on its drones in Brazil. We took a look at the tech US Olympians are using to help them go for the gold.

8. We got a glimpse inside Tesla’s super secretive Gigafactory, the massive building where the company is building the huge amount of batteries it needs. It’s “a machine to build the machines,” as Elon Musk refers to it. The Gigafactory will cost about $5 billion and when completed, will be one of the biggest buildings on earth. 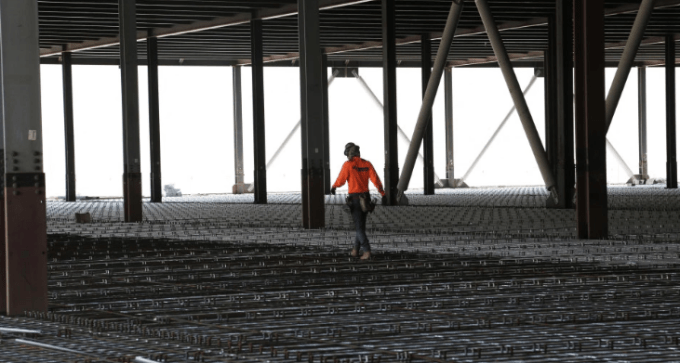 9. Hot off the heels of its acquisition of Yahoo last week for $4.8 billion, Verizon announced another huge purchase: it’s buying Fleetmatics, a telematics company, for $2.4 billion in cash.

10. Say hello to the newest unicorn. Indonesia’s Go-Jek raised $550 million to battle Uber and Grab in Southeast Asia. The round values the motorbike taxi on-demand company at $1.2 billion post-money.

11. We got a look inside Facebook’s new “Area 404” mad science hardware lab. This is where Facebook will prototype its solar drones, Internet-beaming lasers, VR headsets, and next-gen servers. Take the visual tour here.

13. We got our hands on Samsung’s new Note 7. The 5.7-inch smartphone has a dual-edged curved display, bringing the virtually bezel-free curvature to the line for the first time.

Posted by TechCrunch on Tuesday, August 2, 2016