New York Governor Andrew Cuomo talked up some ambitious plans for the future of the New York City Subway during an address to a crowd at Brooklyn’s Transit Museum this week. At the top of the list is the addition of 1,025 new/refurbished subway cars, featuring some relatively high-tech amenities.

“New York deserves a world-class transportation network, worthy of its role as the heartbeat of the 21st century economy,” the Governor told the crowd. “The MTA design team developed a bold and visionary reimagining of the quintessential commuter experience, incorporating best practices from global transit systems, and focusing on our core mission to renew, enhance and expand.” 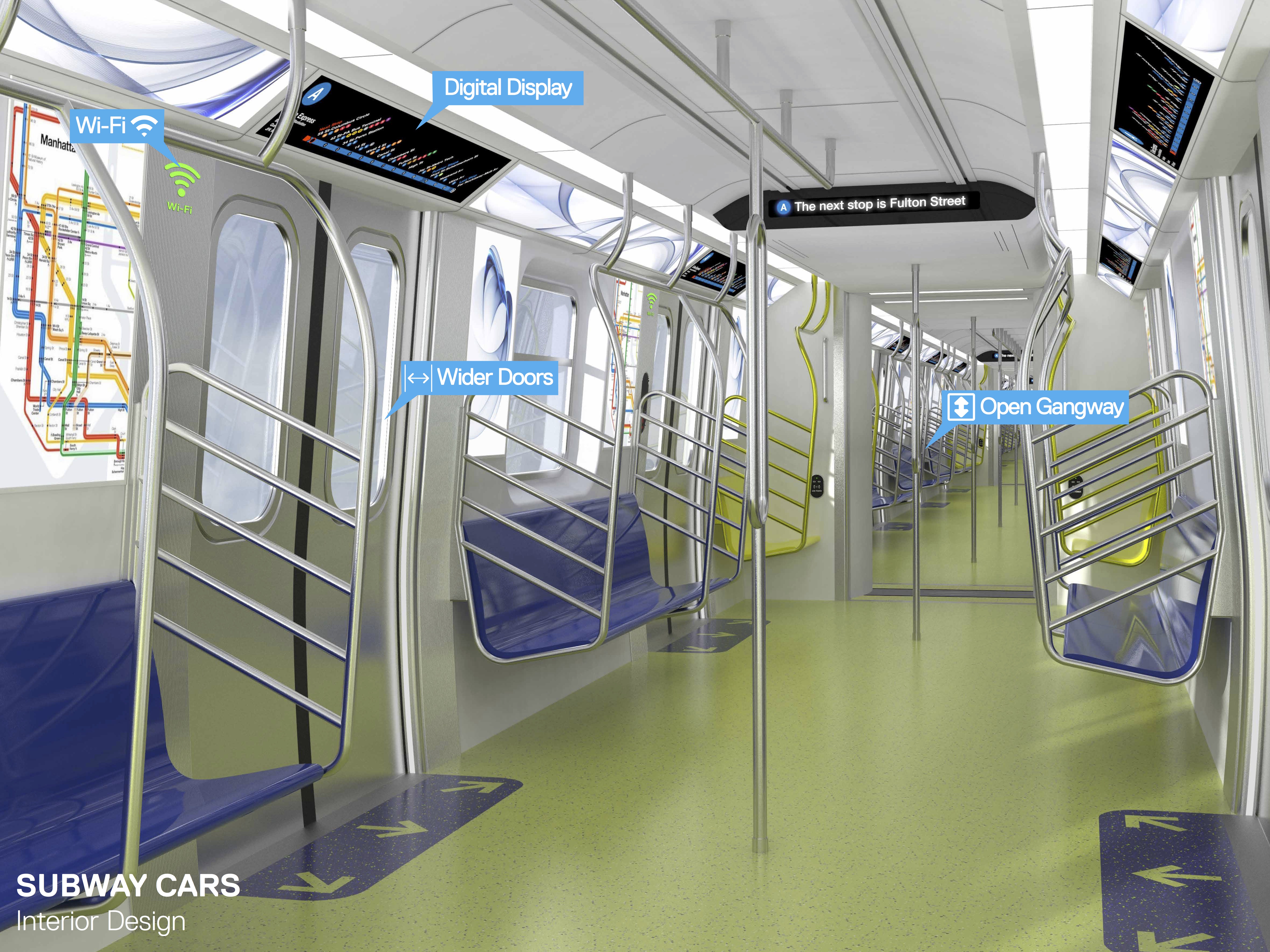 Some 750 of the revamped cars will feature accordion-style connectors to free up standing space, as opposed to the current “do not walk between cars” door arrangement. The entrance doors will be widening up as well, from 50- to 58-inches, which should free things up a bit as everyone attempts to rush on and off all at once during rush hour.

As far as the high(er) tech bits and bobs, plans include on-board WiFi, which certainly makes sense and USB chargers �� which, let’s be honest, could become something of an issue on a system where people grapple for the last open seat during rush hour. And let’s be honest, given the exceedingly slow rate of subway car turnover, it seems like a safe bet that standard will be antiquated long before the MTA does another upgrade. 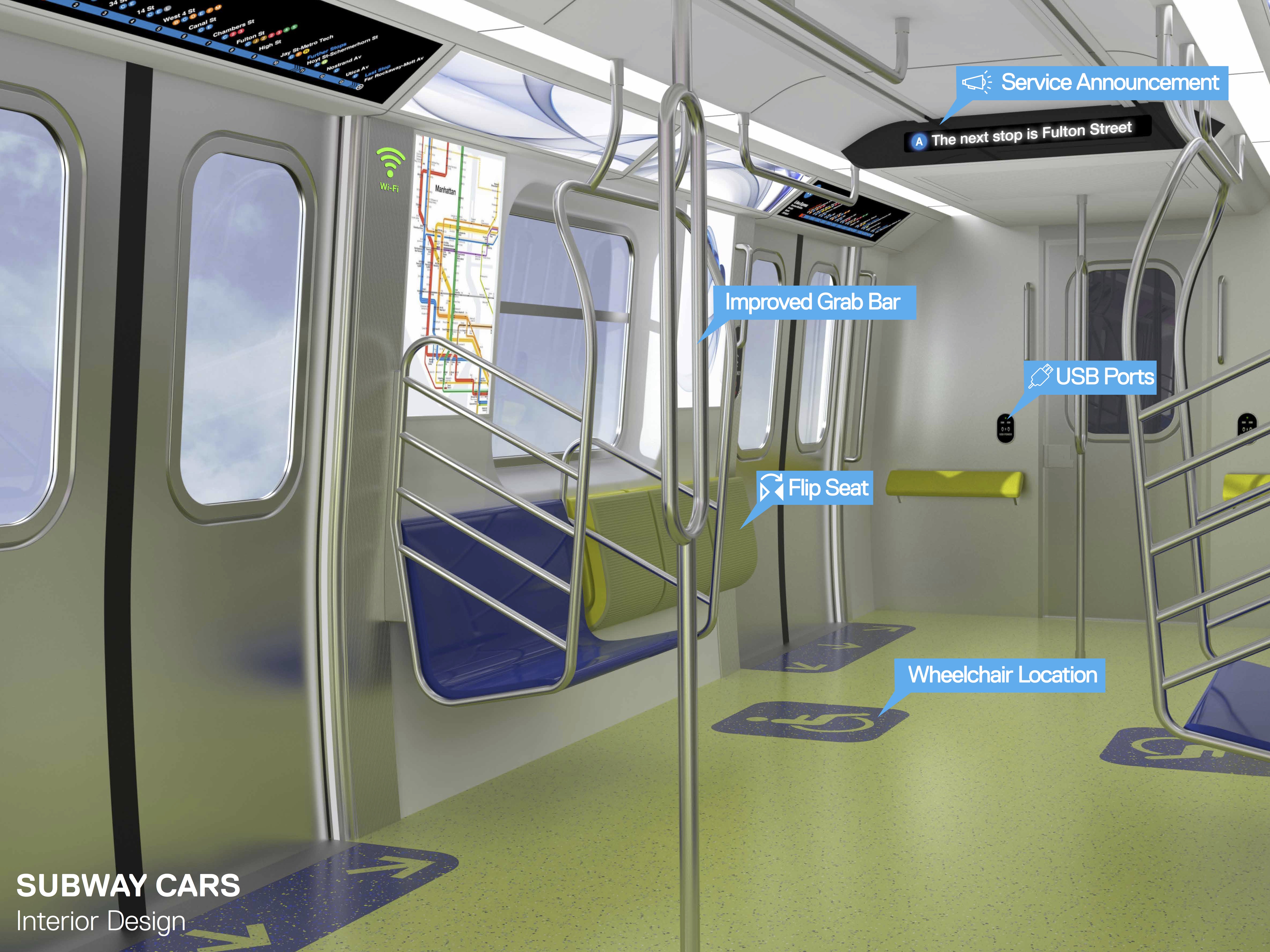 That said, Gov. Cuomo seems intent on rushing out the new cars, along with their new LED headlights and digital displays, as quickly as possible. The MTA will utilize contractors to implement the changes as part of a five-year, $27 billion upgrade plan.