It’s here. The first public beta of iOS 10 is now available to download. You can download it, even your neighbor can download it. And the good news is that you won’t have to pay $99 a year for a developer account. But remember, this is a beta.

But remember, you shouldn’t install an iOS beta on your primary phone or iPad. Some things won’t work while others might crash your phone altogether. It’s a beta, after all. But if you have an iOS device lying around, backup your device first. Make sure your iCloud backup is up to date by going to the Settings app on your iPhone, or plug your iOS device to your computer to do a manual backup in iTunes (or do both, really).

Then, here’s how to download it. Head over to and enroll your compatible iOS device. Then you have to install a configuration profile and update iOS. In September, your device should automatically update to the final version of iOS 10.

iOS 10 features a massive Siri update with third-party integrations. While it’s going to be hard to see the end result during the beta as third-party developers haven’t released iOS 10 apps yet, it could have a big impact on the way you use your iPhone.

While you’re downloading the beta, why don’t you head over to our early look of iOS 10. This way, you’ll learn everything you need to know about iOS 10 so you can impress your friends with the new features. 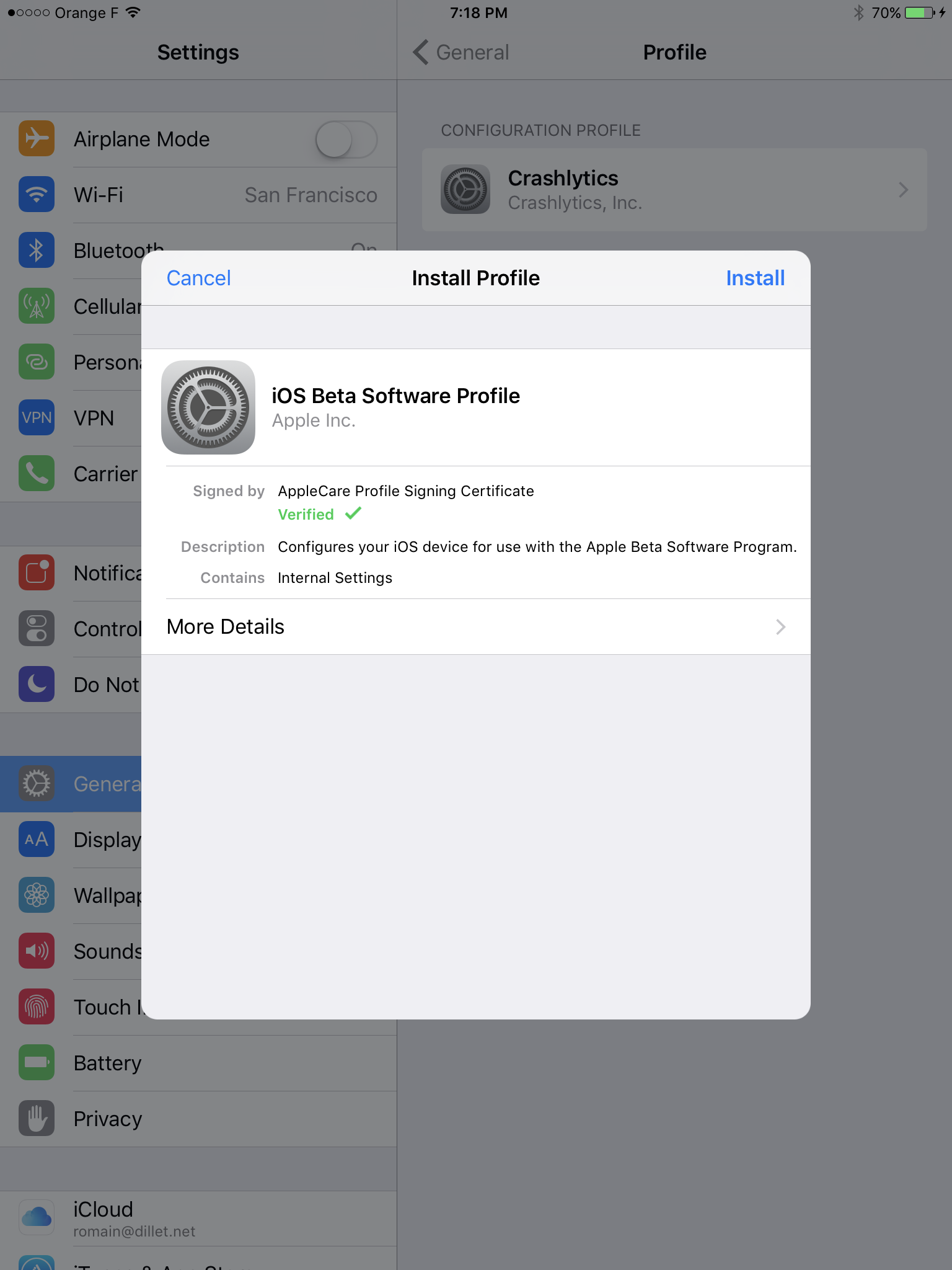