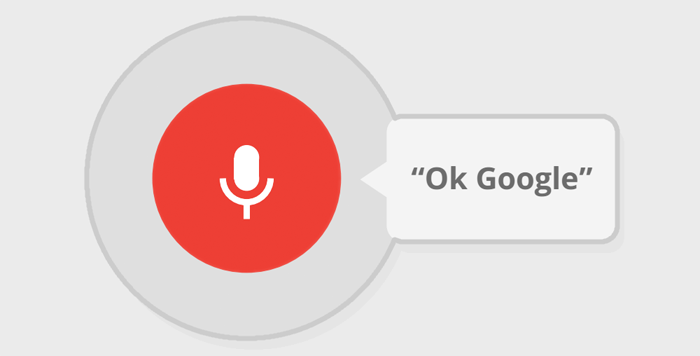 Except when they aren’t intuitive at all. Like when a command you’re totally sure worked before… doesn’t, because you’re forgetting you used slightly different wording last time.

It’s the challenge that invisible voice interfaces like Android’s “Ok, Google” and Apple’s Siri face — how do you show users what they can ask without throwing a massive, not-so-magical text list of commands at them? When the interface learns new commands, how are users supposed to know that?

Alas, this can mean that most people (me!) end up remembering three or four commands that they use regularly — and everything else gathers dust.

The aptly named Ok-Google.io is the big ol’ massive list of “Ok, Google” commands that Google is too proud to build right into Android. It’s gorgeous, it’s easy to navigate and it’s pretty much guaranteed to teach you at least one trick you didn’t know Google Now could handle. 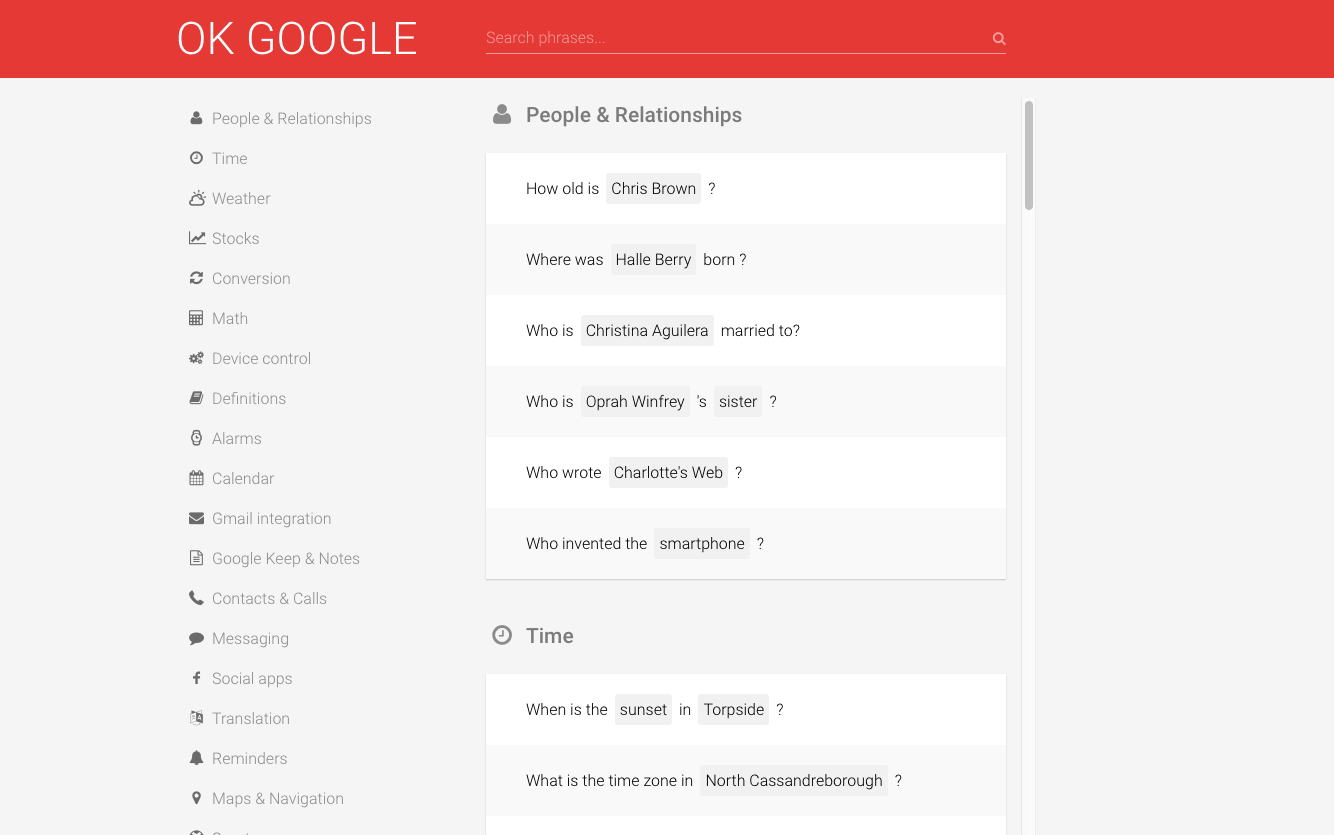