Photos transcend language barriers, leading Instagram to hit a major milestone today, Its growth is actually accelerating over time, thanks to popularity overseas in countries like Japan, Germany, France, and Indonesia. Instagram now has over 500 million users, twice its count from two years ago. It added the last 100 million since September 2015, faster than the previous 100 million.

80% of Instagram users come from outside the US, up from 75% in September, showing the popularity of pretty pictures that cross language barriers. It still has 100 million in the US, which command high rates for ads delivered through new video units and Facebook’s Ads API.

But perhaps the most important stat is that Instagram now has 300 million daily active users, proving it’s become a true addiction, not something people just occasionally check.

That means it’s definitively bigger than Twitter, which Instagram surpassed at the end of 2014, and has stalled out at 320 million monthly users. Instagram is also now twice as big as Snapchat, which is making its own bold claims to advertisers. Highlighting its double daily reach might have spurred Instagram to share this stat. 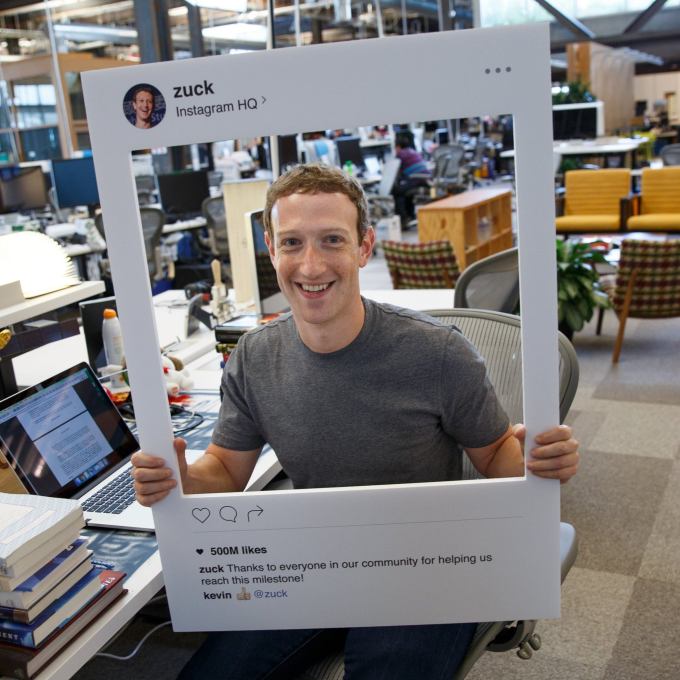 When asked how Instagram reached its new milestones, the company told me its growing really well in certain foreign countries, and has gotten good at connecting new and old users with interests like food and sports through Explore, which now feature Snapchat-esque curated Spotlight collections of the best videos around a theme or event.

The company said in its announcement, “Thank you for your creativity, your openness and your passion for sharing your worlds with one another. We can’t wait to see what you create next.” Zuck seems visibly excited too. 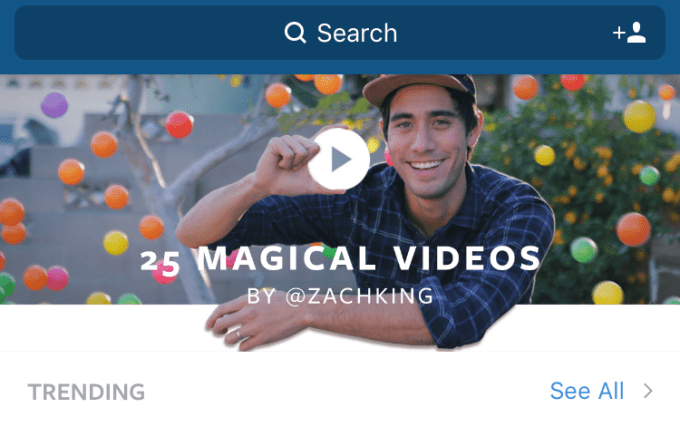 The question going forward will be whether Instagram’s calculated move to an algorithmically sorted feed will make the service even more addictive, or ruin the real-time, what-you-post-is-what-they-see-now feel of the social network.

Here’s a look at Instagram’s rise: