We’re here 102 floors above Manhattan at One World Trade (for some reason) to commemorate the US launch of Huawei’s MateBook tablet. The two-in-one, which was shown off at Mobile World Congress back in February, is now up for pre-order here in the States, with shipping starting July 11th.

The productivity device is a truly lovely piece of hardware, constructed with the same sort of unibody design that has marked a number of the Chinese company’s recent products, measuring 6.9 millimeters thick and weighing in at 1.41 pounds. The tablet features a sixth-gen Intel Core M process and runs the Signature Edition of Windows 10, promising a version of Microsoft’s operating system devoid of the usual bloatware. 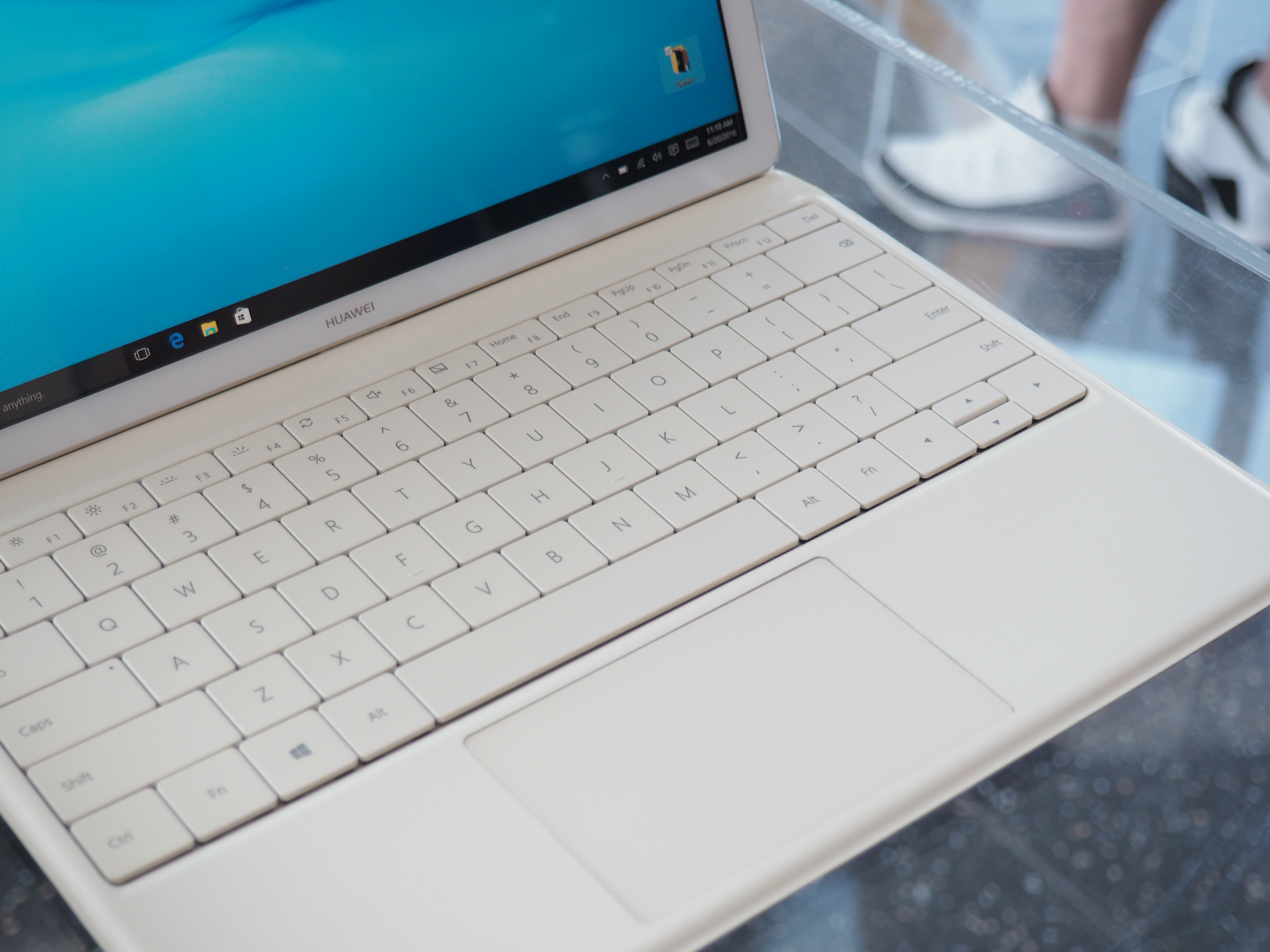 The tablet’s 12-inch display clocks in at 2160 x 1440, offering up 160-degree viewing angles. Inside, you get a 4,430 mAh battery promising nine hours of charge by Huawei’s count, along with either 4- or 8GB of RAM and between 128- and 512GB of storage. There’s also an on-board fingerprint reader for added security. All of that Huawei tablety goodness starts at $699. 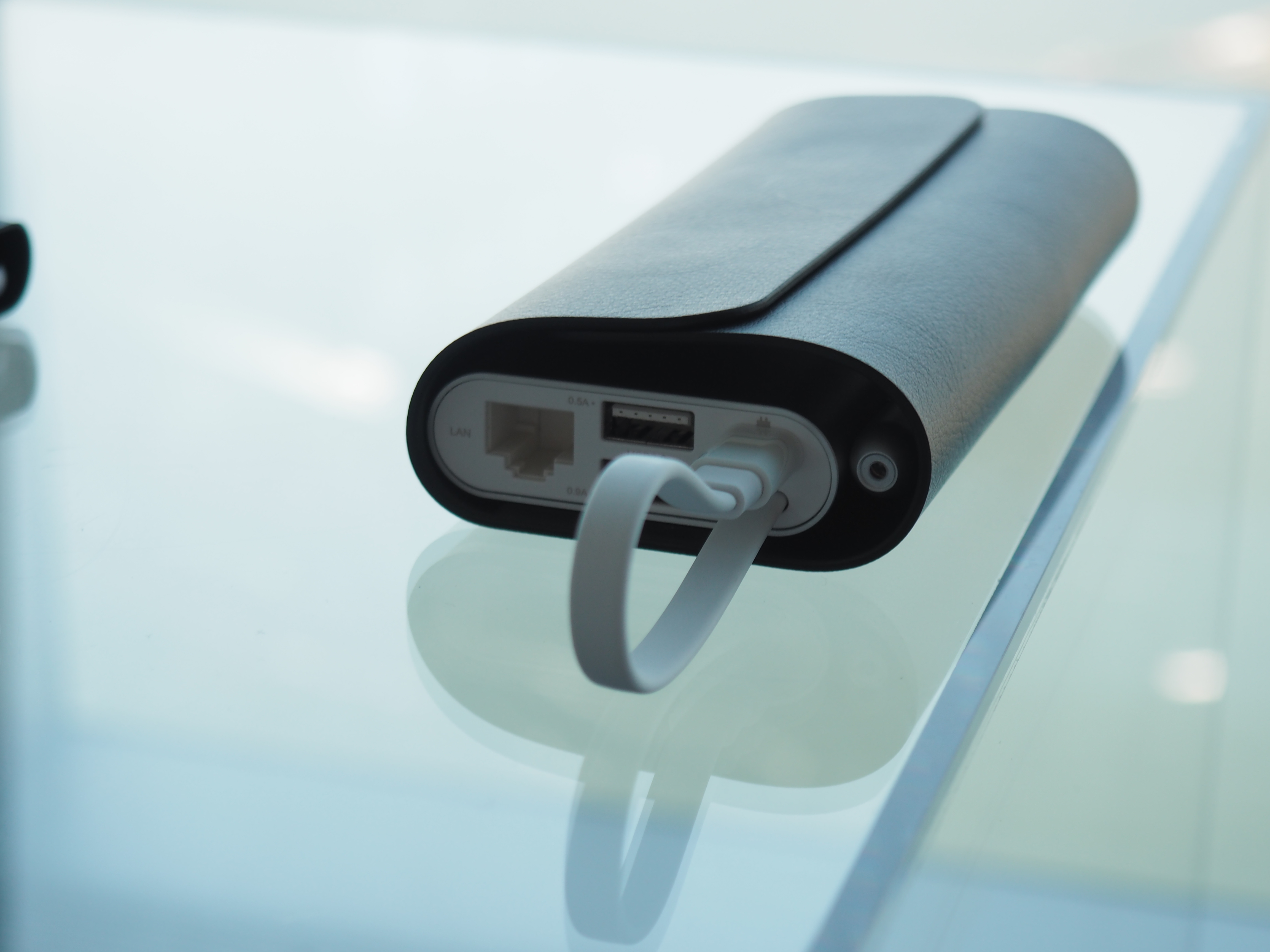 The company’s also got an $89 keyboard, which snaps on to the bottom of the display and doubles as a stand. The keyboard offers a fair deal more articulation than many other tablet keyboard docks, with a more laptop-like typing experience. $59 will get you a Stylus/laser pointer combo, and for $89, you can score yourself the MateDock, which brings Ethernet, HDMI, VGA and two USB 3.0 ports to the proceedings.