By 2020, internet video traffic will represent 82% of all consumer internet traffic, according to forecasts from the Cisco Visual Networking Index. 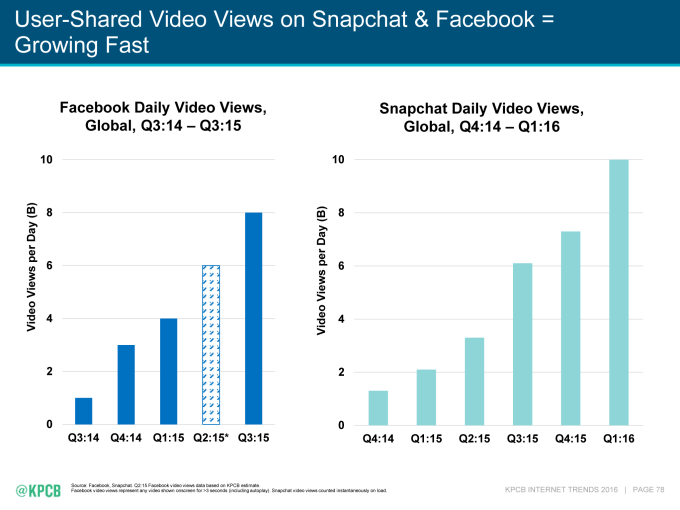 The new feature was developed at Facebook’s 50th Hackathon, according to a company blog post.

The team that built what would become the video comments feature included core hackers: Bob Baldwin who led the initiative with Hermes Pique and Sameer Madan working on iOS, Muhammed Ibrahim focused on the Web, and Billy Ng on Android. 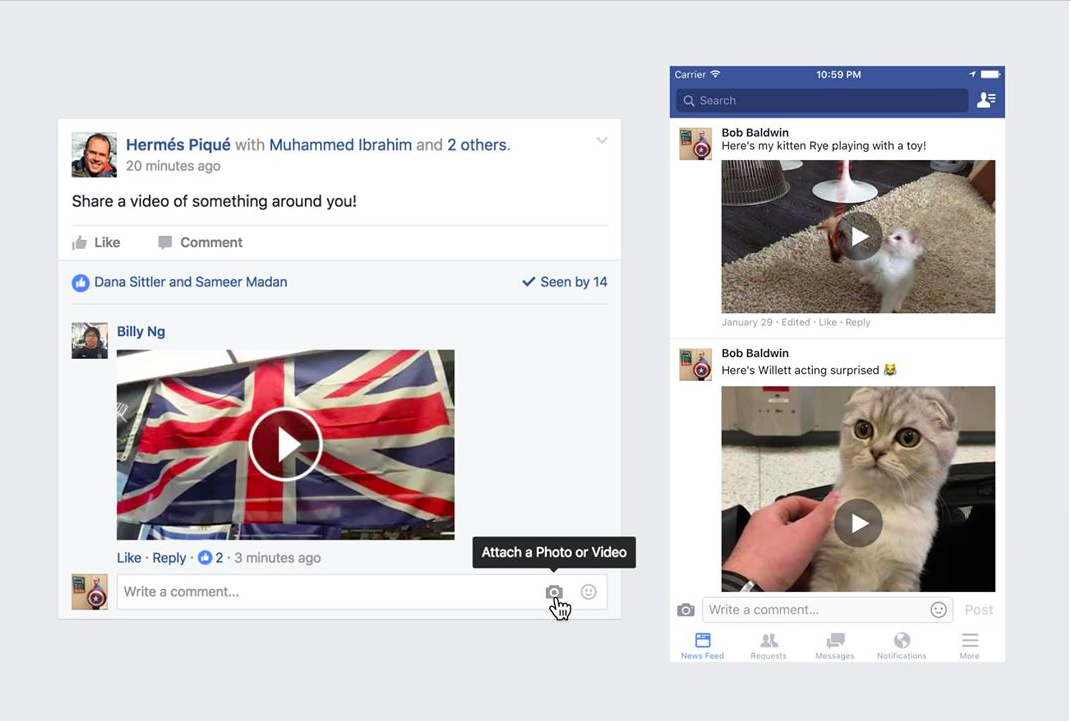 If this feature had been live during the Ice Bucket Challenge, the viral video meme launched to help raise funds to cure ALS, it could have resulted in the world’s longest comment thread.