If Facebook knows what your status update is about, it can show it to people who care about that topic. If it understands the difference between “I just got out of the taxi” and “I need a ride” messages, it can ask if you want an Uber. If it detects that you’re trying to sell something in a status update, it can automatically format post with the price and item details. And if Facebook can determine what kinds of comments on celebrities’ posts are interesting and not just “OH MY GOSH I LOVE YOU”, it can surface ones you’ll actually want to read.

These are the big applications for Facebook’s newest artificial intelligence system called “DeepText”. 400,000 new stories and 125,000 comments on public posts are shared every minute on Facebook. DeepText will help Facebook analyze several thousand per second across 20 languages with near-human accuracy.

One of the first obvious applications for DeepText will start rolling on Messenger. When DeepText identifies a sentence it thinks means you need a ride, it will suggest you use Messenger transportation integrations with services like Uber and Lyft. Recognizing “I need a ride” is easy, but it should also be able to pick up on things like “Should I call a car?”, “I can pick you up in 20”, or “I’ll get an Uber”.

Facebook explains that “to get closer to how humans understand text, we need to teach the computer to understand things like slang and word-sense disambiguation. As an example, if someone says, “I like blackberry,” does that mean the fruit or the device?” 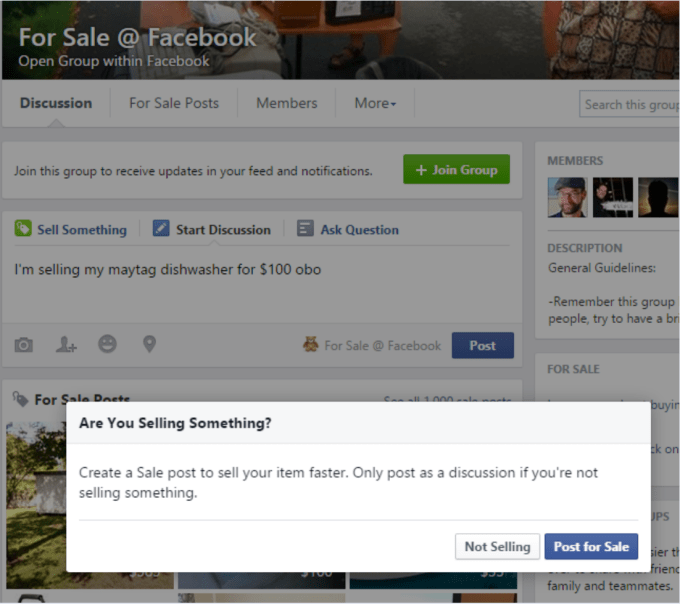 But at the same time DeepText could help Facebook weed out harassment and abuse. If it can automatically pick out hate speech from status updates that merely contain controversial terms, it could prevent a human from ever suffering the harassment and having to report it manually. Facebook already says that its AI systems report more offensive photos than humans on its social network.

With DeepText and its other image recognition AIs, Facebook could make huge improvements in how it routes content from authors to viewers. That could give it a leg-up over other social networks like Snapchat or Twitter without the know-how or product design to aggressively filter and suggest what people see.

The gap between the AI haves and have-nots is widening. If every News Feed post looks interesting, you’ll spend more time on Facebook, you’ll share more text there, DeepText will get smarter, and the Facebook AI feedback wheel will spin faster and faster towards becoming the perfect content recommendation engine.