The year 2016 is quickly shaping up to be one of the hottest years on record for 3D printing innovations. Although there is still a lot of hype surrounding 3D printing and how it may or may not be the next industrial revolution, one thing is for certain: the cost of printing will continue to drop while the quality of 3D prints continues to rise.

This development can be traced to advanced 3D printing technologies becoming accessible due to the expiration of key patents on pre-existing industrial printing processes.

These expiring patents — many of which were issued just before the turn of the century and are reaching the end of their lifespan — are releasing the monopolistic control over processes that have long been held by the original pioneers of the 3D printing industry.

For example, when the Fused Deposition Modeling (FDM) printing process patent expired in 2009, prices for FDM printers dropped from over $10,000 to less than $1,000, and a new crop of consumer-friendly 3D printer manufacturers, like MakerBot and Ultimaker, paved the way for accessible 3D printing.

The next generation of additive manufacturing technologies are making their way down from the industrial market to desktops of consumers and retailers much like FDM did. Among these include patents for three specific 3D printing technologies: liquid-based, powder-based and metal-based printing processes. 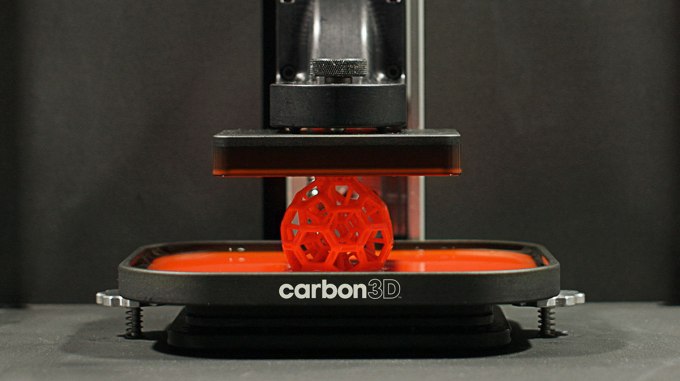 Considered to be the best existing desktop printing process when it comes to creating highly-detailed precision parts, the liquid-based stereolithography (SLA) printing process has been causing waves in the mainstream news recently with the announcement of the M1 3D printer from Carbon.

Although Carbon has pioneered their own take on the stereolithography process to make it faster — a process called Continuous Liquid Interface Production (CLIP) — it is derived from a process patented by Charles (Chuck) W. Hull in 1986 just before he set up 3D Systems Inc to commercialize it.

The stereolithography process works by successively “printing” thin layers of an object using an ultraviolet (UV) laser focused on a vat of liquid resin. Regardless of the exact method of production, almost all of the liquid-based technologies we’ve seen recently have been enabled by the expiration of Hull’s patent.

One of the most popular names in 3D printing – Formlabs – is a pioneer in bringing SLA 3D printing to the desktop at an accessible price point.

However, this new free market hasn’t been without its bumps in the road. 3D Systems sued Formlabs in 2012 for patent infringement after the company launched their wildly successful Kickstarter campaign and went on to raise nearly $3 million for their Form 1 3D printer. In December of 2014, Formlabs settled and now pays an 8% royalty to 3D Systems for every product sold.

Despite this setback, the company has gone on to become one of the most successful and well-regarded desktop 3D printer manufacturers in the business. 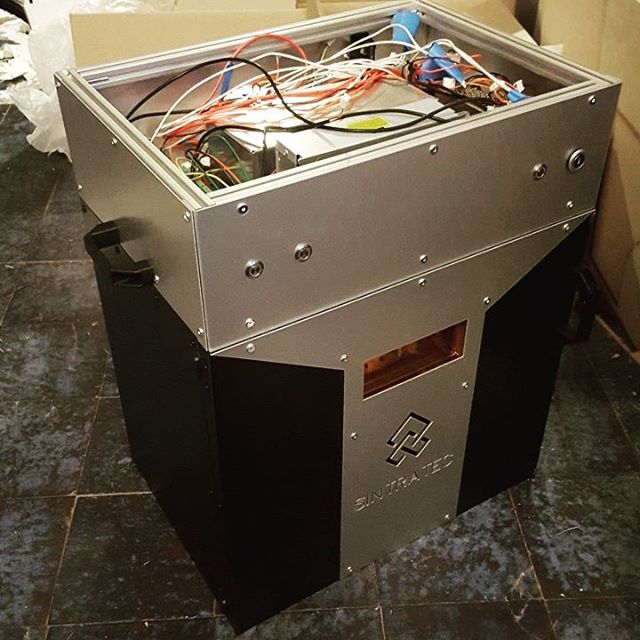 The Selective Laser Sintering (SLS) powder-based printing process was developed and subsequently patented by Dr. Carl Deckard and his academic adviser, Dr. Joe Beaman at the University of Texas at Austin in 1984. Similar to Chuck Hull, Deckard and Beaman went on to start a company with the goal of commercializing their new technology through building and selling SLS 3D printers.

Although similar to stereolithography in that they both use a laser to cure a material into a desirable object, the SLS process relies on a powder material to interact with the laser rather than liquid. As each pass is made with the laser, the powder is “sintered” or “fused” upon each subsequent layer to build up the final form.

3D Systems later acquired the technology from their competitors, but the patent expired in 2014. Similar to what happened soon after both FDM and SLA 3D printing patents dried up, this has resulted in a rise of new 3D printer manufacturers aimed at bringing this expensive industrial printing process onto the desktops of a wide amount of users. Progress so far has been slower than with SLA and a SLS counterpart of a Formlabs like printer is yet to be released. 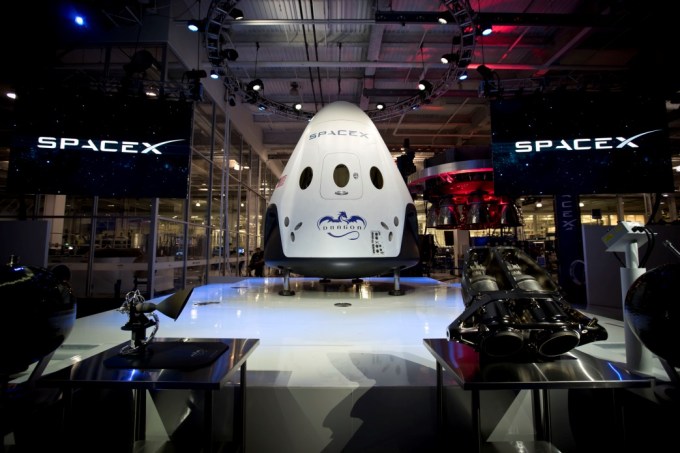 Considered by many to be the “Holy Grail” of additive manufacturing processes, metal 3D printing technologies – or more specifically, Selective Laser Melting (SLM) and Direct Metal Laser Sintering (DMLS) – are already being used to create custom metal parts for a wide variety of manufacturing applications ranging from custom race car parts to parts used by SpaceX for launching into the outer atmosphere.

While large automakers and Elon Musk are easily able to foot the bill for an industrial-grade machine to use at their free will, the cost of ownership and maintenance is out of scope for most everybody else.

Interestingly, a foundation patent for selective laser melting held by Germany’s Fraunhofer Institute for Laser Technology, will be expiring in December of 2016.

Just as we’ve seen with liquid and powder-based technologies, the expiration is expected to bring with it a new group of manufacturers that will drive cost down dramatically.

While it’s still too early to tell how this will affect industries in the long run, the impact could be huge as no other 3D printing process has been able to consistently produce reliable parts that can be used functionally as metal 3D printing has.

With year over year growth in consumer 3D printer sales – nearly 200,000 units priced $5,000 or below were sold in 2015 alone  –  and the industry itself expecting to grow from generating approximately $4.1 billion in 2015 to as much as $16.2 billion within the next four years; it’s clear that with the crumbling of monopolies and price disruptions, desktop 3D printing is moving forward beyond the hype. Needless to say, the dream of industrial quality desktop printing is still very much alive.