I’ll be honest: I was kind of nervous about this one.

In the run-up to this weekend’s release of Captain America: Civil War, I’d seen some fond recollections of the Mark Millar-written, Steve McNiven-drawn comic book that the movie is based on, but here’s the objective truth: Civil War is a bad comic, with strained references to post-9/11 politics shoehorned into a dopey superhero story.

The previous Captain America movie, The Winter Soldier, actually did a decent job of tapping into the broader zeitgeist of surveillance and suspicion without having those themes completely overwhelm the action-packed story. Nonetheless, adapting Civil War seemed to me like a recipe for a self-serious slog with lots of long speeches about Important Themes — basically, the Marvel version of Batman v. Superman: Dawn of Justice.

Boy, was I wrong. It turns out that Civil War is a fun, funny movie that wears its politics lightly. It might even be the best movie in the Marvel Cinematic Universe (the only real competition comes from Captain America 1 and 2). 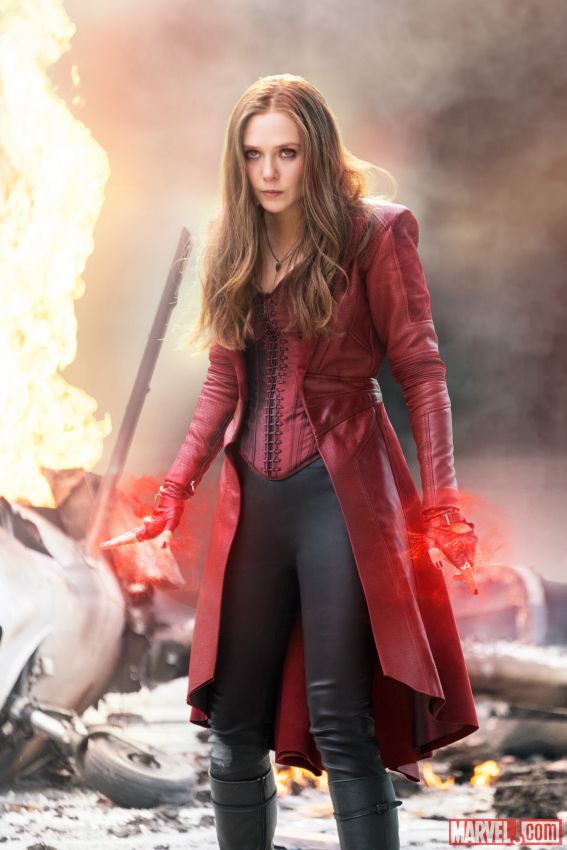 You probably know the broad strokes of the story already, but just in case: The film opens with the Avengers on a mission that ends badly, leading to a push for more government oversight of our superheroes. This causes a split in the team, with an Iron Man-led faction willing to answer to governmental authorities, while Captain America and his allies are opposed. Tensions escalate, leading to the superpowered civil war of the title.

From a dramatic perspective, it’s a promising premise, but it also runs into some of the problems that inevitably spring up when you try to examine political questions through the lens of superheroes.

Let me take a slight digression with another superhero team, the X-Men, to explain my broader concern here. On an emotional level, the X-Men make a powerful stand-in for outsider groups like racial minorities or the LGBT community. But as soon as you start discussing the thornier political questions, the whole thing gets pretty silly. When the X-Men’s enemies say that they’re a danger to public safety, they totally have a point — we’re talking about people who can literally control others’ minds and shoot laser beams out of their eyes.

Similarly, the Avengers aren’t really a great vehicle for a discussion about government oversight or about security versus freedom. Instead, as reviewer Abigail Nussbaum points out, the real debate laid out in the movie is “whether people who are rich and famous (and, for the most part, white and American) should be allowed to form their own private armies, and carry out military missions in population centers all over the world.”

Put that way, I think most of us would agree that Iron Man has a pretty compelling argument. 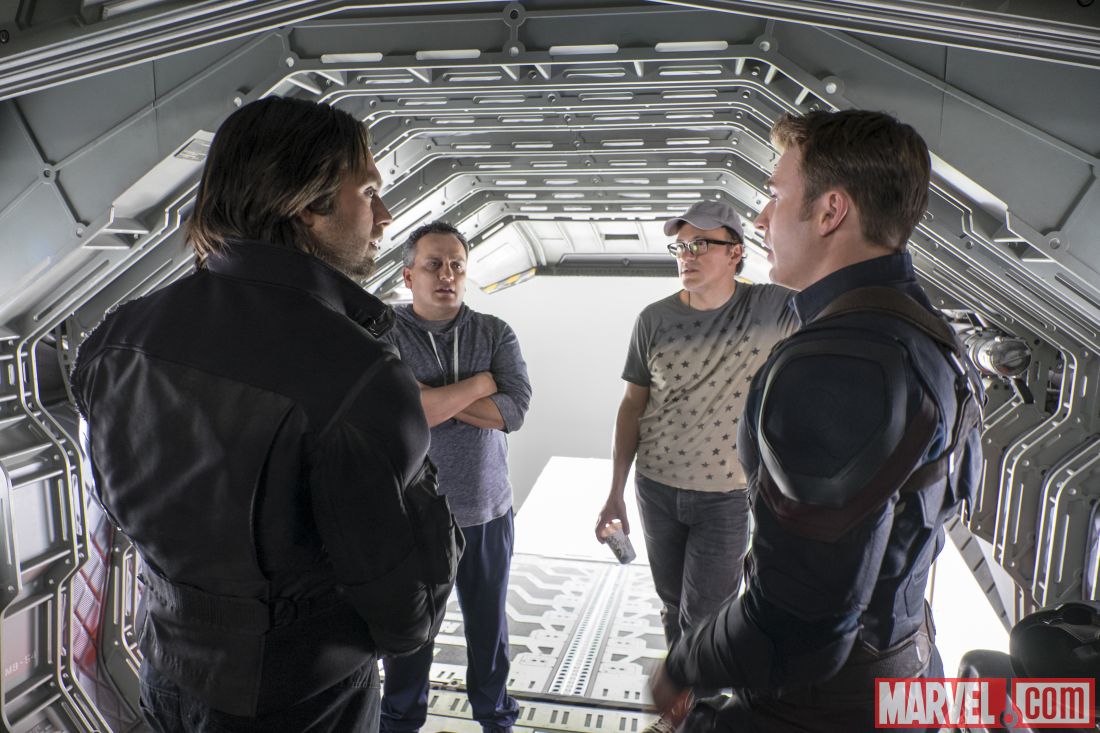 None of this is to say that you can’t tell a serious or even political superhero story, just that it works best when you deal with big emotions and broad strokes. Once you start getting into policy arguments, things can get really dumb, really quickly.

Luckily, the best parts of Civil War are only tangentially related to any of that. It seems that Anthony and Joe Russo, who directed both Winter Soldier and Civil War, weren’t interested in making another political thriller — in fact, while they pointed to ’70s movies like Three Days of the Condor as the inspiration for the earlier film, they’ve described Civil War as more of “a psychological thriller” in the vein of Seven, which sounds insane but actually kind of makes sense once you’ve seen the movie.

When our heroes start punching each other, the conflict feels real.

Sure, both Robert Downey Jr. and Chris Evans get to deliver passionate speeches about power and responsibility. What makes the conflict work, however, is the fact that it’s as driven by personality as ideology.

After all, Captain America spent most of his last movie uncovering a sinister conspiracy, so he’s understandably wary of being manipulated again by government officials. Iron Man, meanwhile, seems chastened by some of his past mistakes. Plus, both of the last two Avengers movies did a good job of establishing why their friendship might already be on shaky ground.

So unlike this year’s fight between Batman and Superman, Marvel’s superhero-on-superhero showdown isn’t just based on a dumb misunderstanding, and it’s not resolved by an even dumber coincidence. When our heroes start punching each other, the conflict feels real.

Of course, saying that Civil War is better than Batman v Superman is setting an awfully low bar. But seeing the two movies close together makes it clear that the Marvel film is better in almost every way — and I say that as someone who has more sentimental attachment to the DC characters.

While Batman v Superman is somber and pretentious, Civil War doesn’t let its ostensibly serious subject matter drag it down. It’s witty and light on its feet, almost all the way to the end. (Tom Holland as the new Spider-Man is the MVP here.)

And man, the action scenes are so good. While Batman v Superman‘s fights are basically a series of weightless, incoherent CGI explosions, the Russo brothers stick to a visceral, relatively grounded style, even when some crazy superpowers come into play in the climactic battle.

If Civil War has a flaw, it’s the same flaw as virtually every blockbuster released these days — it doesn’t even try to work as a standalone film. It’s very much a middle chapter in an ongoing story. It assumes you’ve seen the previous Avengers and Captain America movies, and its downbeat ending is clearly setting the stage for the upcoming Infinity War.

But if this is our shared-universe, mega-franchise future, if every movie has to function as the next chapter in an ongoing story, then getting individual chapters that are as good as Civil War is probably the best we can hope for.