Facebook’s “family of apps” strategy is a wild success. While some might have expected it to roll Instagram into Facebook and leave chat in its main app, keeping Instagram independent and splitting off Messenger into a companion app has helped it solidify itself as more than just a ubiquitous utility, but as a downright addiction.

Today on the Q1 2016 earnings call, Mark Zuckerberg said, “Today, people around the world spend on average more than 50 minutes a day using Facebook, Instagram and Messenger…and that doesn’t count WhatsApp.” That’s amongst people who use any of those apps globally, Facebook clarified for me. 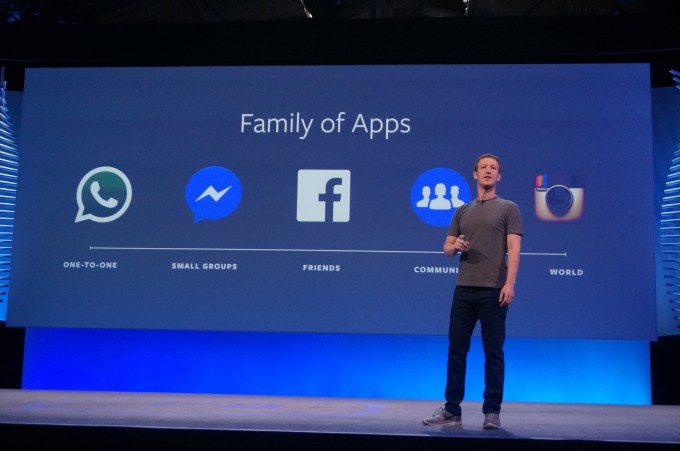 Back in July 2014, Zuckerberg said American users spent 40 minutes per day on its service, but now it’s grown that stat while expanding it whole-world. As an advertising-driven business, that huge volume on time spent on its apps translates into enormous numbers of ad views. But that business model also incentivizes Facebook to push people to spend as much time as possible with it. 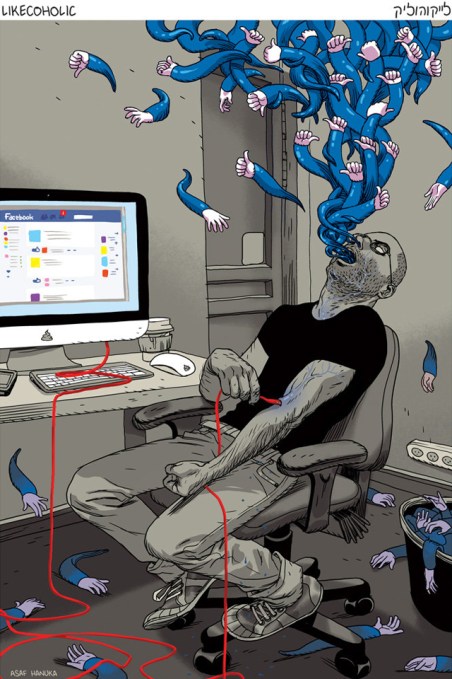 The question is, when will Facebook start seriously considering the impact of the social networking juggernaut it’s created.

While some amount of feed reading, photo sharing and messaging brings people together, usage can also become an endless quest for little hits of dopamine — excitement from consuming new information even if we’re never satisfied. It’s easy to resort to digital, asynchronous connection rather than having to expend the mental energy to leave the house or put down your phone and interact with people in person.

And as Facebook’s Oculus division rolls out its virtual reality headsets, there’s the issue of ditching the meatspace for the digital realm.

Facebook has an entire research division that studies how memes travel through the network or how usage can impact people’s emotions. But with it now earning about $6 billion a year off our eyeballs, it’s time for it to consider what could be done to minimize the harm of losing one’s self in “connection.”