We aren’t done yet. We’ve got some more new faces for you here at TechCrunch, and they’re good ones.

First up, Brian Heater has worked at a number of tech pubs, including PCMag, Laptop and Engadget, where he served as the Director of Media. Most recently, he was the Managing Editor of TechTimes.com. His writing has appeared in Spin, Wired, Playboy, Entertainment Weekly, The Onion, Boing Boing, Publishers Weekly, The Daily Beast and various other publications. He hosts the weekly Boing Boing interview podcast RiYL, has appeared as a regular NPR contributor, won a pair of Webbys, and shares his Queens apartment with a rabbit named Lucy. 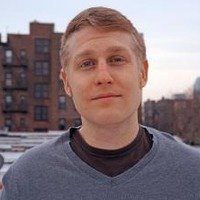 Brian is joining TechCrunch as our Hardware Editor, guiding our overall hardware coverage that includes consumer electronics and gadgets. But most importantly for us, he’ll be on the lookout for emerging hardware technologies that will resolve themselves into household names and cultural touchstones as they are developed by young companies and adopted by the masses.

Next up, Kate Conger is sharp writer who has covered a variety of topics like diversity, security and more. She’s joining TC as our full-time security, privacy and policy writer — and indeed is already at work. Everything from cyber security to encryption to the way that the cogs of political machinery link up to those of tech. 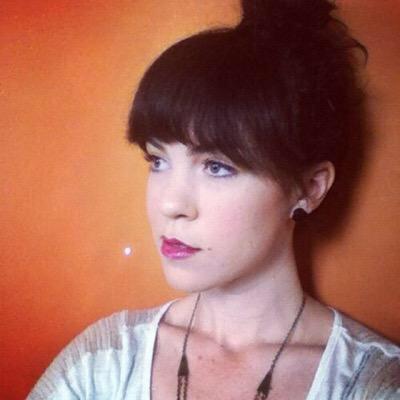 “I started out writing for the SF Weekly and still have a bit of a soft spot for alt-weeklies — there aren’t many other outlets that will let you write back-to-back features about nail polish and police misconduct,” says Kate. “Since then, I’ve been the online editor at the SF Examiner and the managing editor of Ratter. I’ve also written about politics and security for Daily Dot and Motherboard, and contributed to San Francisco Magazine and PAPER.”

She’s coming to us after a stint doing some copywriting for Google and freelancing for a variety of publications. Kate will be writing about a variety of things including ‘weird internet,” but with a focus on security and privacy with a mix of policy thrown in for good measure.

Next, a returning face. Devin Coldewey is a writer and photographer based in Seattle. 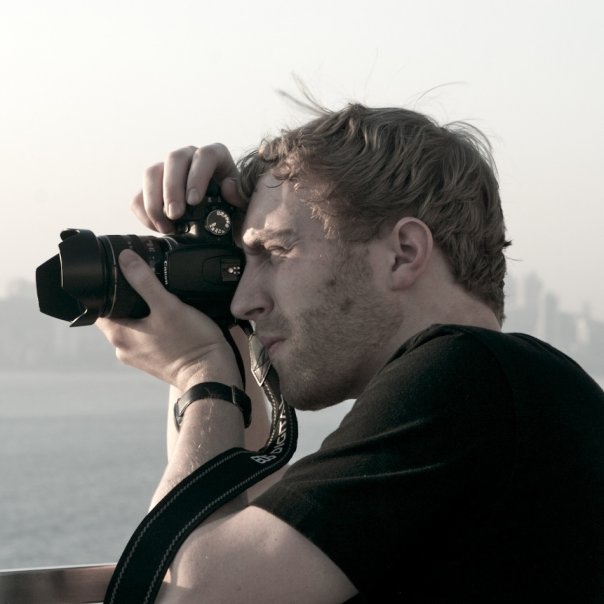 He joined TechCrunch’s dearly departed gadget site CrunchGear in 2007. Five years and 6,000 posts later, he left to join MSNBC.com’s tech and science section – shortly before the site was resorbed and repurposed by NBC.

Haje Jan Kamps is writing freelance for us in a return to journalism of sorts. He’s recently been off in startup land and has many experiences from his battles on the bloody fields of crowdfunding and hardware manufacturing. 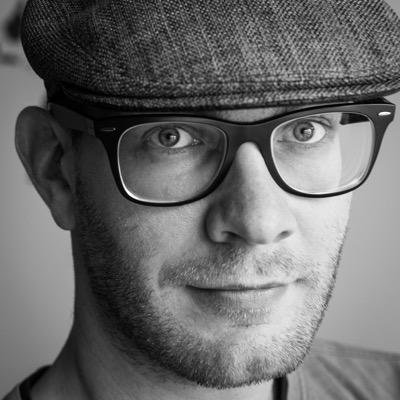 Haje started his career by getting a journalism degree, taking an oath never to work as a journalist, and then promptly breaking that oath by spending the next decade launching websites, writing a stack of books about photography, and founding a couple of companies related to photography and content creation.

Rebecca Friedman is joining our audience development team under Travis Bernard as a social media analyst to help us craft content for social sites and to make sure we’re staying in touch with the incredible stories that our audience themselves has to share. 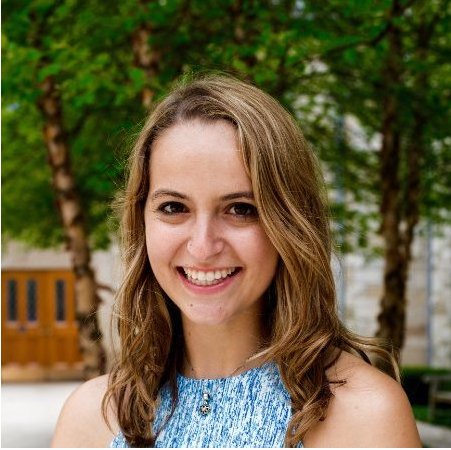 Her role will focus on off-platform audience growth, community building, and social media event advertising. Rebecca joins us from Digitas where she ran social media advertising campaigns for FitBit. Rebecca graduated from Northwestern University with a focus on journalism, and she previously interned with Bleacher Report. Rebecca is a Bay Area local, and she enjoys hiking, running and rooting for her favorite sports teams.

In addition to new editorial voices, we’re building out our product team. Nicole Wilke has brought on some great additions recently and you will see their efforts bear fruit in new functionality on the site, new looks and a more modern TC overall.

Since joining the team last summer, Mischa Stephens – our mobile product manager – has been steering the development of our upcoming iOS and Android apps. 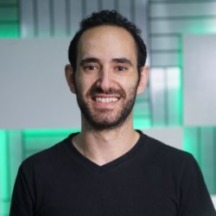 Robyn Poore is our new iOS developer, joining Mischa and the mobile team to create our new mobile apps. She hails from Canada and has been with us for two months. 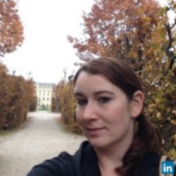 Dwight Augustin loves developing mobile apps, and that’s a good thing, because he joined our team this month as our Android developer. Originally from Haiti, Dwight moved with his brothers to Florida after the earthquake in 2010. And he’s been reading TechCrunch for five years. 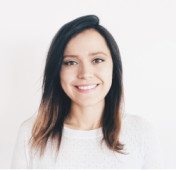 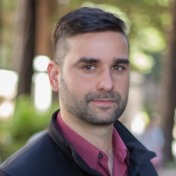